The International 2020 might be in real jeopardy due to the ongoing COVID-19 pandemic.

Two Dota 2 majors have already been cancelled and there is a real chance that The International 2020 may be impacted as well. That’s a devastating blow for the many individuals who make a living in Dota 2, and it’s unclear when they’ll be able to get back to work or if they’ll be able to make up for the time that’s already been lost.

WIN.gg spoke with a number of stakeholders within Dota 2, including players, coaches, participating organization staff, and casters. All of the individuals spoken to said that there has not been any word from Dota 2 publisher Valve regarding the future of the Dota Pro Circuit or the current state of The International 2020.

WIN.gg also reached out to Valve, but has not received a response at the time of publication.

This carries potentially serious ramifications for the entire scene, many of whom now have their careers left in limbo. 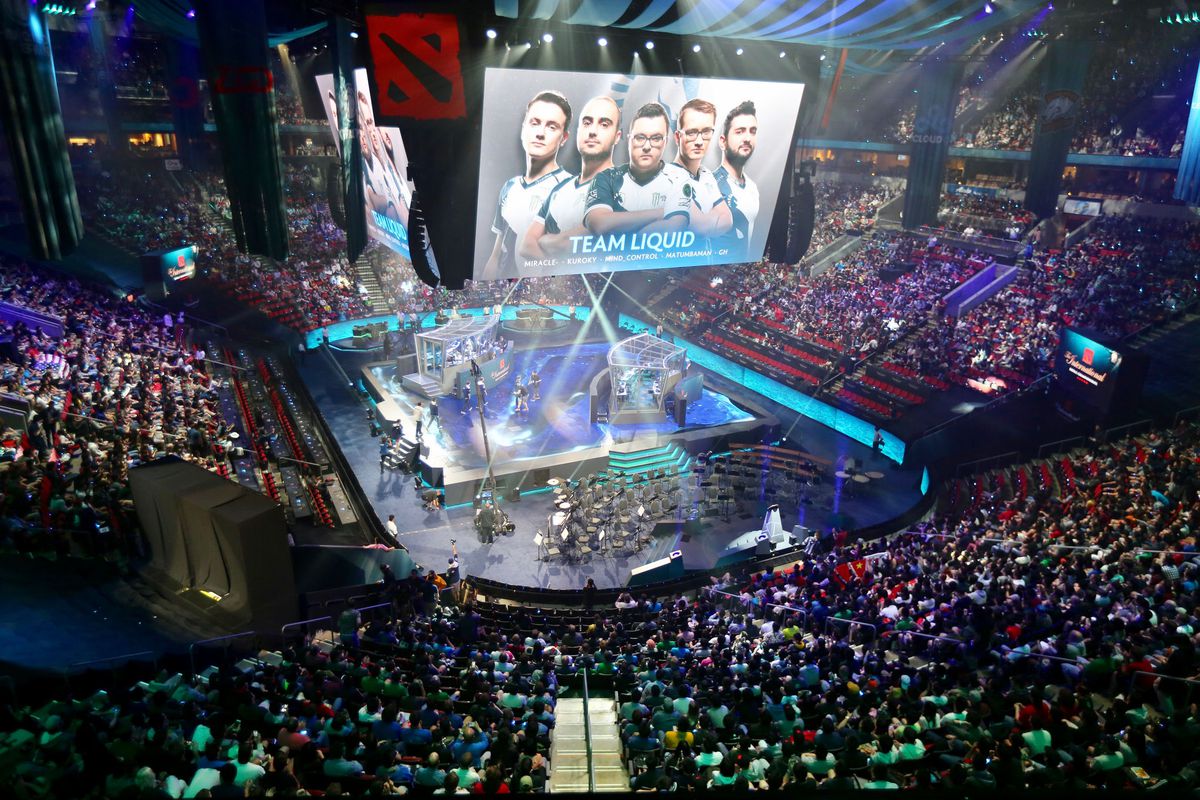 Initially, Overwatch League and League of Legends were the games hardest hit by COVID-19. Travel restrictions in China prevented teams there from coming together for competition or even practice. This eventually trickled out further into Southeast Asia and South Korea.

As time went on, this was partially remedied. With franchises, hands-on publishers, and defined leadership, fans and pro teams knew when play would resume in advance. Though things were scary in the early stages of the pandemic, it didn’t take long for Riot Games and Blizzard to make alternative arrangements that now see all leagues active even as some live events were canceled.

Dota 2 doesn’t have that sort of clear leadership. Though Valve is the sole keyholder for The International and calls the shots in the game’s pro scene, it rarely direct action. The COVID-19 pandemic hasn’t changed that, with Valve’s only statement on the Dota pro scene to this point being the official cancellation of the 2020 Epicenter Major.

That has left fans scratching their heads over Valve’s plans and, unfortunately, it isn’t just fans that are left wondering what comes next.

“I haven’t heard diddly squat,” said one executive from an esports organization that competes in Dota 2.

“Valve hasn’t reached out to me regarding TI10 or the DPC,” said a prominent Dota 2 broadcaster requesting anonymity. “The last time I talked with them was just before the COVID-19 outbreak began to spread nationwide.”

All individuals who discussed the matter with WIN.gg echoed this, including players and coaches from top Dota 2 teams.

Dota 2 major cancellations bad in the short and long term

COVID-19 has wreaked economic havoc across the world and left millions out of work. It was only a matter of time that those in Dota 2 were going to feel the pinch as well, which was made clear immediately.

Shortly after Valve announced the cancellation of the 2020 Epicenter Major, David “MoonMeander” Tan asked on Twitter about employment insurance. Chaos Esports Club looked into this more seriously last week when the team was released due to the coronavirus‘ effects on the scene.

Things are likely worse behind the headlines and social media posts. Though Dota 2 has produced a number of millionaires over the years, there are many top teams that are either lacking sponsors or are sponsored by small esports organizations. Many teams rely on prize pool winnings in order to stay financially solvent as a result.

The cancellation of the ESL One LA Major and the 2020 Epicenter Major, and a lack of online leagues outside of China, leaves many teams and players without any events to compete in. Things have picked back up to some degree thanks to ESL hosting regional leagues in the meantime, but the combined prize pool of those leagues is still less than half of a Dota 2 major.

These issues could persist further as well. When asked for comment on the state of the ONE Esports Singapore Major, ONE declined comment.

If The International’s prize pool dips due to the financial crisis, or if the event ends up cancelled entirely, it would be devastating for the scene.

Hope isn’t entirely lost, however. Valve could resuscitate the scene at any time, and there is hope that the company will do so following the launch of Half-Life: Alyx.

“I trust Valve to make the right decision. They have a pretty comprehensive view of the scene…I think it’s a pretty crappy situation no matter how you slice it,” one broadcast talent said. “But they have a bunch of really smart people making decisions and tend to reach out if they feel like they need more feedback.”

When will it happen? How much money will this ultimately take out of the pockets of pro players and casters? All of this remains to be seen.

Valve may be quitting on Dota 2 esports, but what does that mean?

ESL One LA Major reportedly canceled due to coronavirus concerns

The best way to play the TI10 Fantasy Challenge game

Is all pick the best way to play Dota? Here are the best modes

Here's how to get the best cards for TI10 Fantasy Challenge

How far can a Dota 2 overlay go before it becomes cheating?