Amouranth purchased a Circle K for $10 million, and this is why

Kaitlyn “Amouranth” Siragusa has made another big purchase.

The OnlyFans content creator and controversial Twitch streamer has just purchased a Circle K convenience store, similar to the more famous 7-11 convenience stores, for $10 million. This comes just weeks after Amouranth bought a gas station, although in that case Amouranth bought it with a $1 million loan knowing she would receive a $1.1 million tax deduction, making the purchase worth $110,000 in her favor.

This time, Amouranth purchased a convenience store for around $10 million. In a tweet, Amouranth said it was a “syndicate deal,” meaning she only owns a quarter of the franchise location. It’s a “huge location” close to a “major highway” and next to a “downtown metro area.”

This purchase is a lot more straightforward than Amouranth’s gas station purchase, which came off to many like a way to avoid a tax loophole. The Circle K purchase, which Amouranth initially referred to as a purchase of a 7-11, is purely to make a profit, Amouranth explained.

“Unlike a vineyard or sports team, the latter of which has actually been a great investment looking back, no one buys a gas station to look fancy or flex. A gas station is a numbers-only decision,” Amouranth explained.

But while simple, that doesn’t mean Amouranth won’t benefit. In fact, she predicts great benefits in the future. To celebrate the purchase, Amouranth told fans that she’d buy them a “round of Slurpees,” although it’s unclear how serious she was being. Nobody even knows the location of the new store.

Amouranth is not done buying things either. Amouranth tweeted that the 7-11 purchase is not the one she hinted at a while ago when influencers were discussing buying “super duper cars.” This means that a car-themed purchase might be revealed in the near future.

For now, not a lot more has been shared about Amouranth’s Circle K purchase or the other business ventures she has up her sleeves.

Why did Amouranth just buy a gas station for herself?

These OnlyFans models are finding a lot of success on Twitch

xQc not up for Streamer of the Year, blames appearance, laziness

What's next for Logan Paul after signing WWE contract? 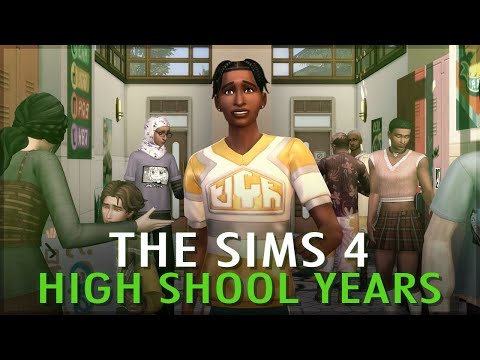 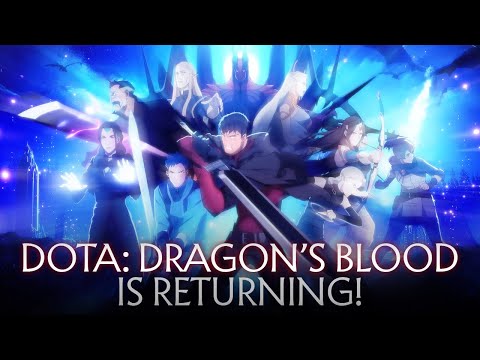 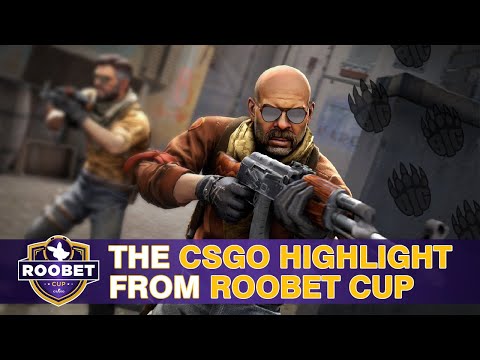 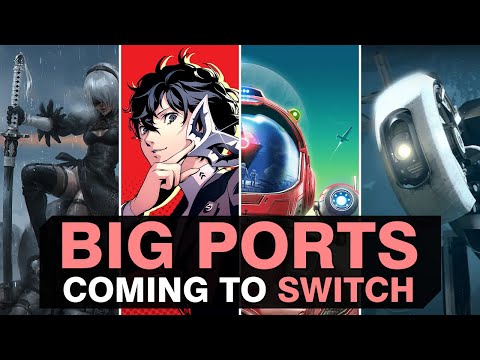 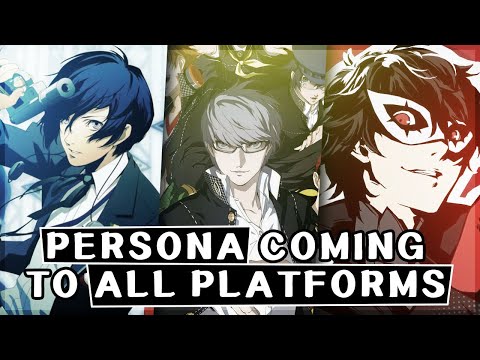 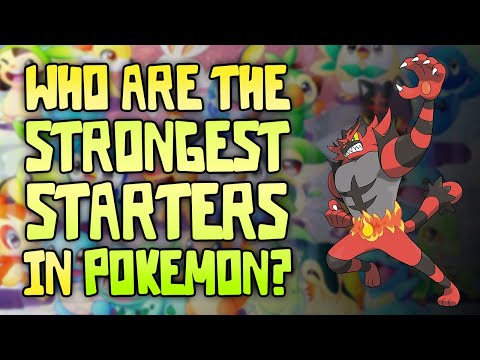 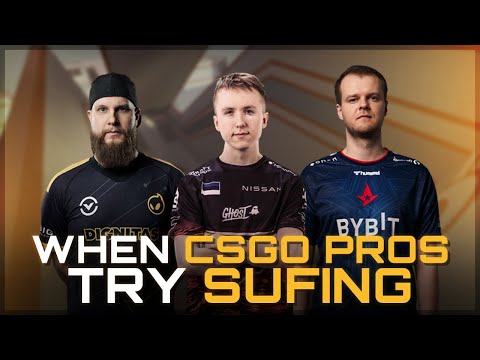 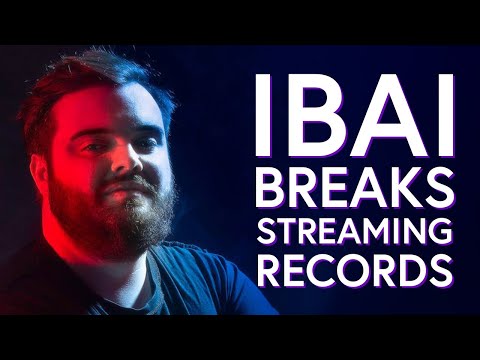 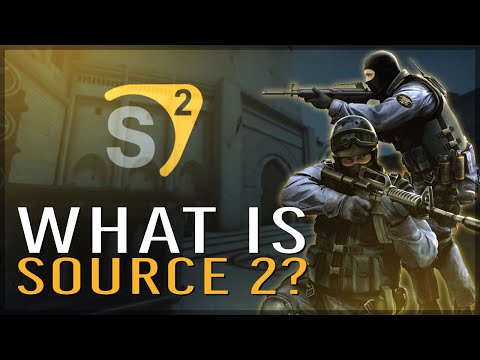 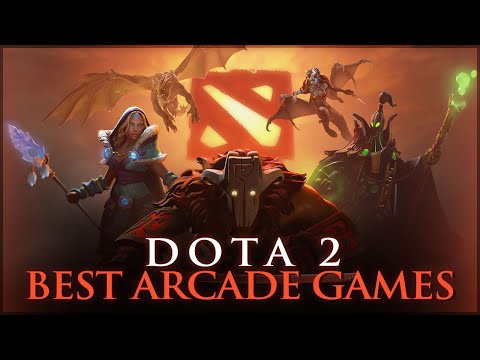 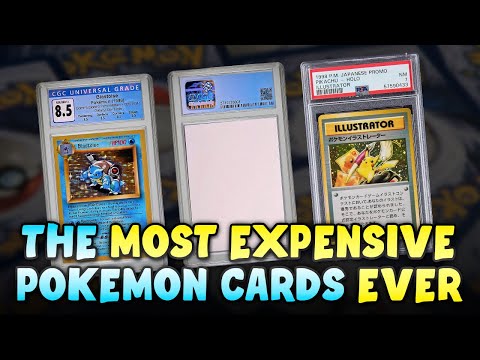 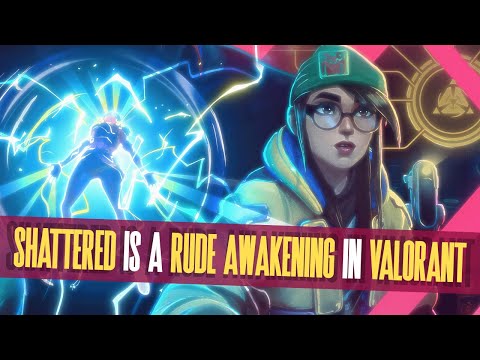 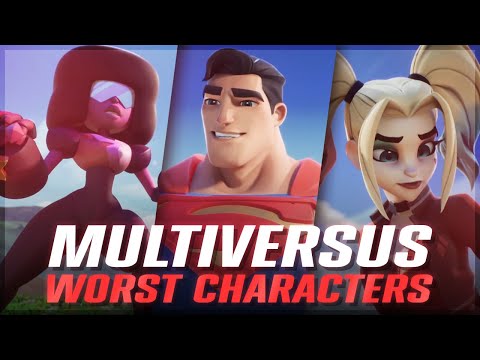 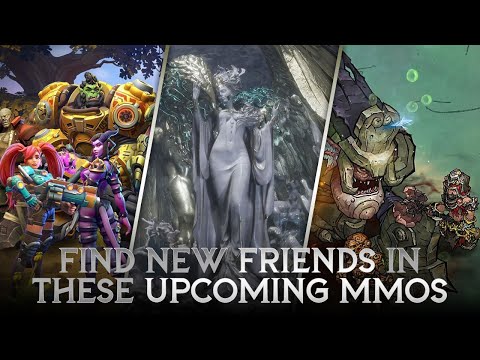 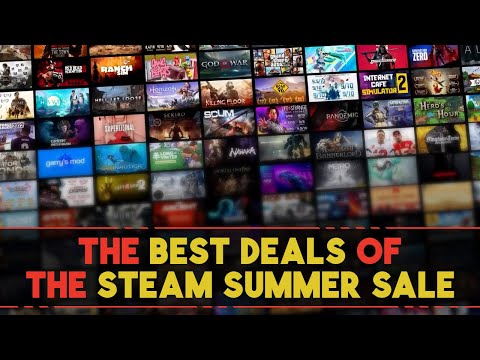 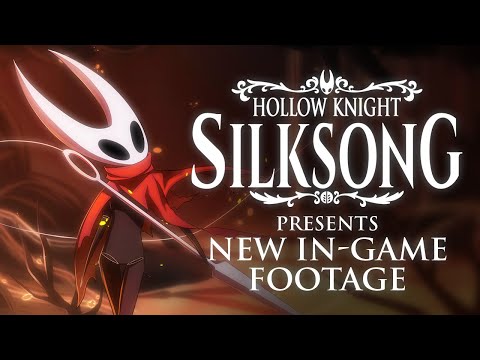 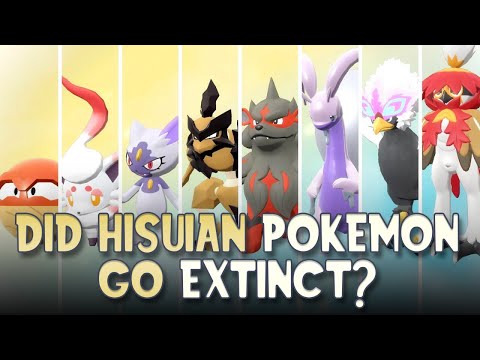