Team Secret is getting ready to return for the 2019-2020 Dota Pro Circuit season, but they’re making a few changes before they return to action.

The pair are proven in their roles to the point where they won The International 2017, but the decision to shake up the generally successful Secret might come as a bit of a surprise

Though Team Secret has actually suffered from a fair bit of turnover throughout its history, MidOne was the longest-tenured member of the team outside captain and owner Clement “Puppey” Ivanov. MidOne joined Secret in 2016 alongside Koreans Lee “Forev” Sang-don and Though Pyo “MP” No-a to form an iteration of the team that was dubbed as “Team SEAcret” by fans.

Forev left shortly after while MP left after finishing the season, but MidOne stayed with Secret for years. Though he didn’t often gain the attention of other superstar mids, MidOne consistently proved himself as one of the most versatile players in the game by playing as dozens of different heroes at both The International 2018 and 2019.

That flexibility helped Secret capture a number of major trophies and become one of the most successful teams in Dota 2 over the last few years.

According to a statement by Secret, the reason behind his departure is his intention to take a prolonged break from Dota 2. The first two seasons of the Dota Pro Circuit required him to spend extended periods of time in Europe for years, a stretch he will need to recuperate from.

“The demands of the previous DPC season required staying in Europe for extended periods of time to commit to boot camps, Majors and travelling across the world for tournaments in other regions. MidOne has sacrificed tremendously in order to compete and contribute to our team’s success at the top level of DotA,” Secret said. “We are extremely grateful for everything he has done with us, and wish him a very well deserved rest in his time away from the competitive scene.”

MidOne has not yet discussed the split from the team publicly. While he has certainly earned himself an extended vacation, it would not be a shock if he returned to action with another team before long.

By comparison, SunBhie’s release seems more like it was more of a personnel issue. Though Secret credited his ability to support the team in a number of different ways both during and between events, the farewell closed with an ominous note that they “wish him the best in his future endeavors.” 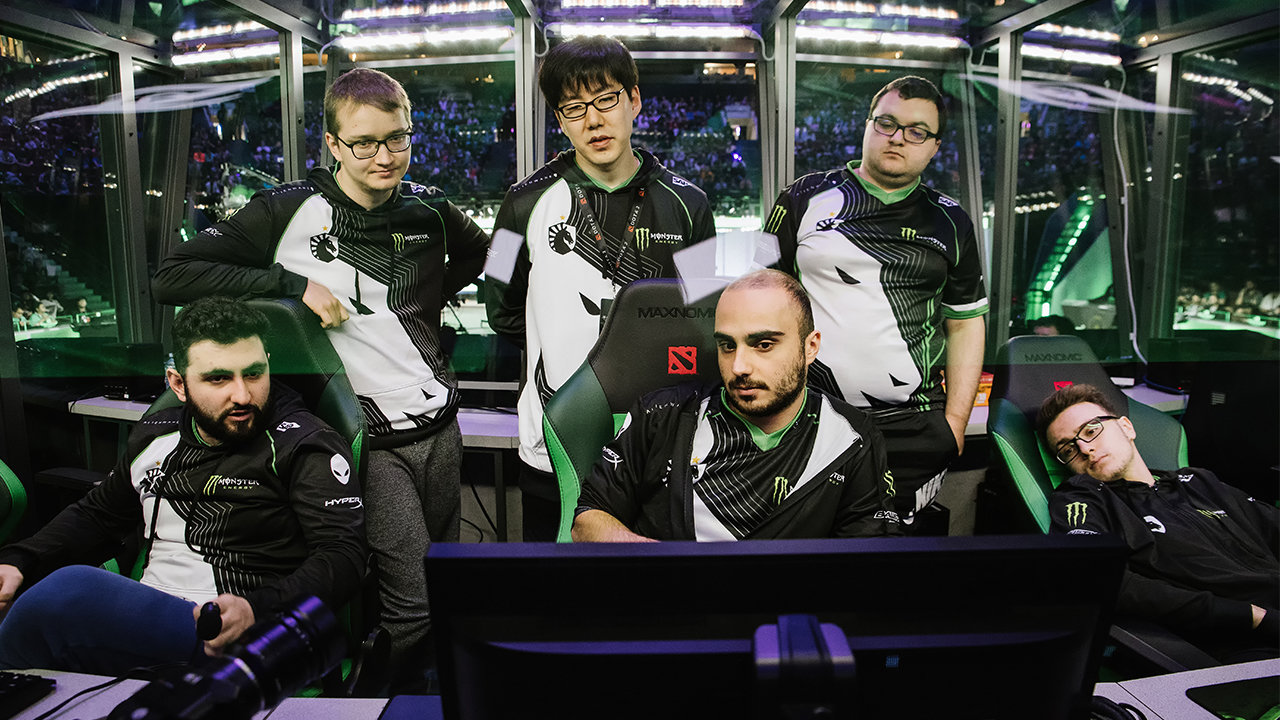 MATUMBAMAN and Heen add a lot to Team Secret

While MidOne’s departure is a tough one given how important his broad hero pool was to the team’s success, Secret found a strong replacement in MATUMBAMAN. The longtime member of Team Liquid would often flex between the mid and carry roles, frustrating opponents with a different look for the lineup each game. That trickiness helped Team Secret stand near the top of the Dota 2 scene for years, most notably leading them to the Aegis of Champions at The International 2017.

MATUMBAMAN was surprisingly benched in June and landed with Chaos Esports Club. Though he helped Chaos reach The International 2019 through the European qualifiers, the team was eliminated from the group stage. Since then, each member of Chaos has either been released from the team or begun playing elsewhere.

Despite those troubles, MATUMBAMAN remains a sharp player and should be able to help Secret follow up on what was its strongest overall season to date.

Heen is also a strong addition to Secret. Originally the coach for MVP Phoenix, he found his way to Team Liquid in 2016 and helped transform the roster into one of Dota 2’s best. He was surprisingly released from Liquid in 2018, but eventually landed with TNC Predator where he helped them post a solid season of results.

Team Secret was among the many top level teams that opted to take a break following The International 2019 and skip the MDL Chengdu Major. The new roster won’t be on the couch for much longer, though. According to the statement, Secret is planning to return for the DreamLeague Leipzig Major.

The DreamLeague Leipzig Major is the second major of the 2019-2020 Dota Pro Circuit season. The qualifiers are set to begin on December 1, which is followed by the qualifiers for the WePlay! Bukovel Minor.

The Bukovel Minor will begin on January 9, which is followed by the DreamLeague Leipzig Major on January 18.

Everything you need to know about the DreamLeague Leipzig Major

MidOne returns to Team Secret as sub for One Esports Singapore

Marci revealed as Dota 2's next new hero at TI10