Home 9 League of Legends 9 Riot will buff 18 champions in patch 11.18 including Zed, Draven Riot will buff 18 champions in patch 11.18 including Zed, Draven

The first of two patches for the 2021 World Championship is hitting the Public Beta Environment (PBE) soon and will see a ton of buffs to a great variety of champions.

In a recent patch preview by Riot Games lead game designer Jeevun Sidhu, it was revealed that a total of 18 champions will be getting a direct buff in this patch while only 10 will be getting nerfs. Aside from that, five champions will also get some assorted adjustments. While this sounds uneven, it’s done with a focus on Worlds and to make sure that the tournament meta will be as entertaining as possible. This means that champions such as Zed, Draven, and others who are rarely seen in professional play will suddenly be getting a buff.

Zed and Draven getting buffed for Worlds 2021

Moving into the first Worlds patch, there will be with a renewed chance that Draven and Zed could be seen on the professional stage. These champions are often niche picks that are only chosen by the most competent specialists in professional play. Both Zed and Draven are risky picks, but have made appearances in pro play that have gone down in the history books.

Riot is clearly aware of that and wants to encourage top players to pick up some of these spicy champions when Worlds comes around. This will be done by buffing Draven’s Whirling Death (R), which was already teased in a recent post by Sidhu.

This change will be a bit different compared to the usual buffs, as Whirling Death will now have an execute on enemies hit if they fall below the health equal to Draven’s stacks from his League of Draven stacks. This could enable Draven to make some cool plays from across the map, especially if he has a lot of stacks saved up.

If one heavy snowballer wasn’t enough, Riot will also be giving some love to Zed. The Master of Shadows is only seen a few times throughout each professional split, but might be picked up at Worlds to make some outplays. One of the greatest outplays in professional play of all time is still with Zed included from back when T1’s Lee “Faker” Sang-hyeok humiliated Ryu “Ryu” Sang-wook in a Zed versus Zed matchup.

In the hopes of getting similar highlights at this year’s tournament, Riot will be buffing Zed, but not necessarily in the way many expected. To encourage players to pick up Zed, Riot makes his passive Contempt for the Weak deal 100% bonus damage against monsters. On paper, this could seem like a buff that might enable Zed in the jungle. The idea there is to give Zed more flexibility in drafts. 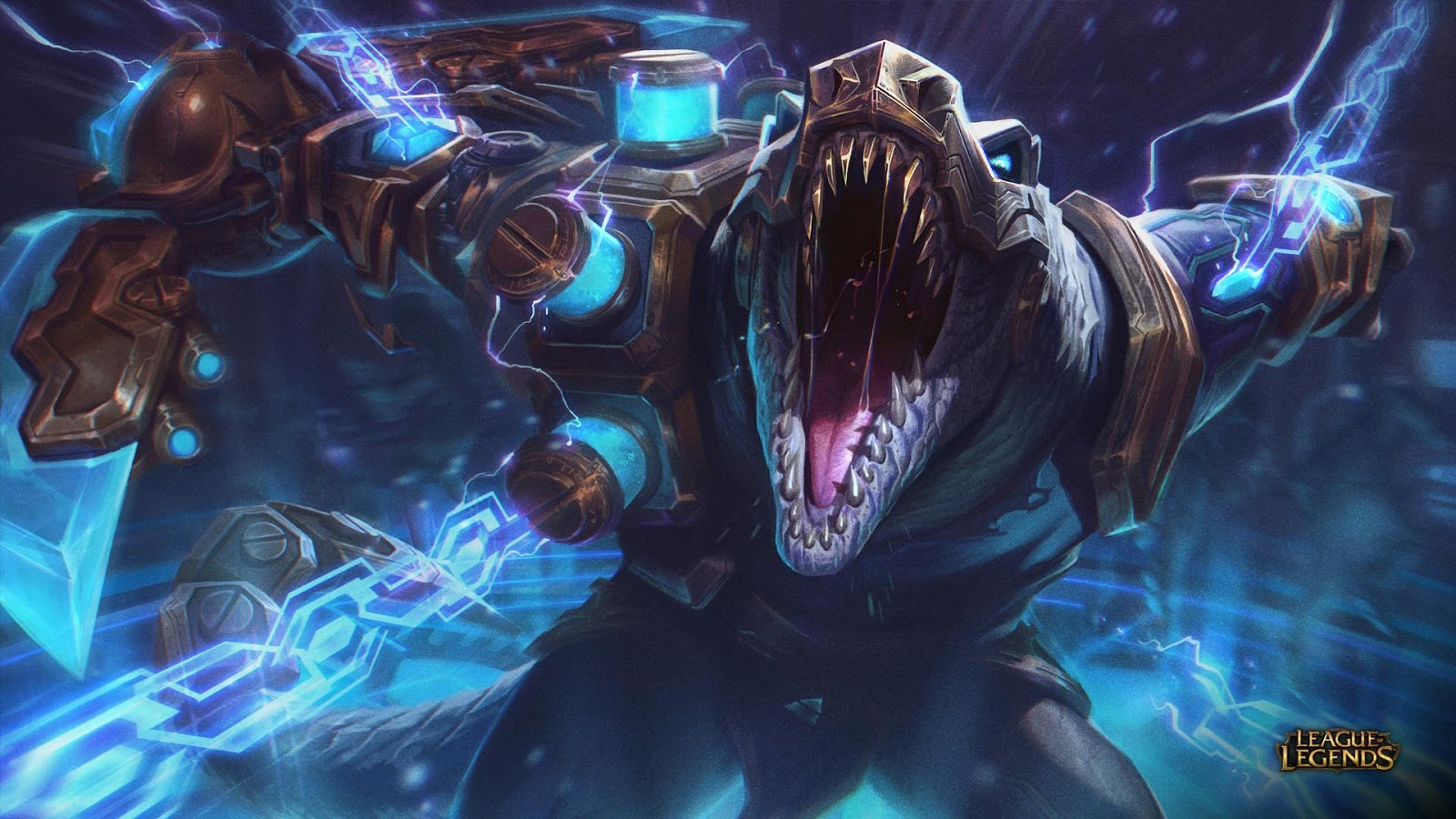 With a lot of buffs also comes some nerfs. The biggest one for patch 11.18 looks to be for Renekton, who will be receiving a gut-punching nerf to his Ruthless Predator (W). Riot will be reducing the empowered stun duration from 1.5 seconds to only 1 second. This will take away a lot of Renekton’s combo strength, as Ruthless Predator is usually the ability that sets up his whole combination of damage as it locks down enemies.

While making this nerf, Riot will be shortening the W animation time to make it feel smoother and more responsive. But this still be a nerf that could heavily impact Renekton in professional play and in solo queue.

Patch 11.18 will be available for testing on the PBE throughout the next few weeks before hitting the live servers on Thursday, September 9. While there’s still a bit of time before Worlds 2021 kicks off, this will be the patch that the play-in round starts on.