Valve has confirmed previous reports of a transition from the Dota Pro Circuit to a series of regional leagues. The response thus far from pro players and others in the community has been largely negative.

A number of notable figures within the pro Dota 2 community have taken to social media to vent their frustrations over the game’s heavily altered pro scene. Their gripes are wide-ranging, with complaints regarding the likely negative impact on the non-Dota Pro Circuit tournament scene and prioritization of regional diversity over actual competitive depth.

A pair of South Korean players-turned-coaches were the first to discuss this.

He compared and contrasted different versions of Valve’s Dota 2 pro scene. He noted that originally, Valve ran three majors per year with $3 million prize pools each for a total of $9 million. From there, the Dota Pro Circuit took over in 2017, with the inaugural season seeing over $13 million awarded to players through majors and minors.

More than half that money evaporated overnight in 2018 when Valve changed the format to the current five majors and five minors system.

This hit has been offset to some degree by tournament organizers hosting events outside the Dota Pro Circuit. Events like ESL One Birmingham and the ONE Esports Dota 2 World Pro Invitational Singapore have given pro players the ability to stay sharp and earn some cash on the side. The trouble is that with the transition from tournaments to leagues, there may not be any space on the calendar for them.

Team Secret coach Lee “Heen” Seung Gon co-signed everything SunBhie said, and added his own thoughts in a lengthy post on Twitter. He blasted Valve for the move and the significant reduction in the money being awarded. He also heavily criticized the decision to weigh league achievements equally across all regions, despite the fact that regional depth is more skewed now than it ever has been.

“Nurturing less developed regions is nice…But there’s a difference in equality of opportunity and equality of outcome,” Heen said. “Are all regions equal in DotA right now? No. So why does getting first to fifth in your region’s league award the same points as any other region? How can you award such significant amounts of DPC points until you prove your progress in a cross-region examination?”

Not everyone was unanimously negative regarding the new league format. The biggest proponent of the change may have been Ninjas in Pyjamas captain Peter “ppd” Dager.

The champion of The International 2015 has a history of being vocal regarding changes in the pro scene. In a video posted to his YouTube channel, he expressed positivity regarding most of the changes and criticized Heen for being overly negative regarding the changes.

“People in Dota are so fucking short-sighted, I swear to God. I’ve always been somebody who’s trying to create something bigger than myself and people look at me like I’m a fucking con artist,” ppd said. “Everybody just wants to know ‘How much are you going to pay me for doing this…on day one?’ What if we actually worked together to build something bigger than ourselves?” 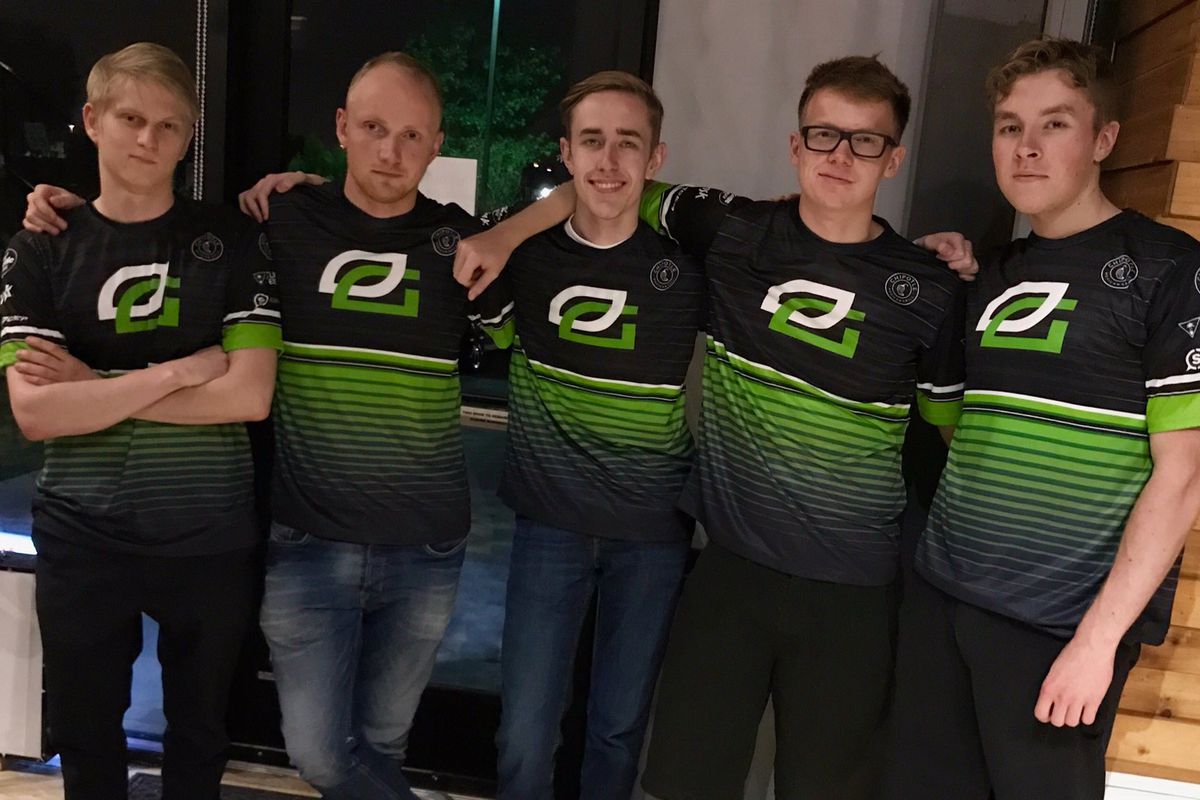 Though he didn’t dwell on this topic, an important thing that ppd noted was that the increased stability could lead to more prominent esports organizations entering into Dota 2.

Dota 2 has repeatedly seen top teams compete at majors without being able to find a sponsor. A recent example of this is Fighting PandaS, a North American squad that needed to set up its own boot camps for the event and ultimately competed without even wearing jerseys.

A large part of this is how unstable the Dota 2 pro scene has been, but having regional leagues and a more defined way to climb to The International might be able to draw back in organizations that have

That said, ppd didn’t love all of Valve’s changes across the board. The former Evil Geniuses captain echoed Heen’s criticism regarding Valve giving equal Dota Pro Circuit weight to a first-place finish in the stacked European league and an anemic South American league. He implied that this is Valve designing the scene in such a way that it guarantees teams from weaker regions a spot in The International that they might not otherwise deserve.

Despite that, ppd was generally positive regarding the changes and expects Valve to consider criticism from people like Heen.

Regardless of whether pros come out for or against it, the shift from the Dota Pro Circuit to a format more akin t oLeague of Legends. It’s going to happen and it’s going to usher in huge changes to how Dota 2 operates at the professional level. The International 2020 will mark the end of another major era for Dota 2.

It’s not yet clear how teams will earn a spot in the initial iteration of the leagues.

Plans regarding the specifics of the league format may change over the coming months, but Valve is historically reliable when it comes to sticking to its provided dates for esports events. According to the official announcement, the new Dota 2 Fall League will officially kick off on October 5, 2020 and run through November 15. From there, the first major of the season will begin on December 7.

Valve did not specify whether these leagues would take place in an online or offline setting. Full details on the upcoming Dota 2 leagues can be found on WIN.gg’s previous report.