The most important changes coming to League with patch 10.3

It’s almost time for the third patch of Season 10 to go live. There are many nerfs, buffs, as well as changes to jungle experience coming.

Riot Games is looking to continue making sure that no champions are overpowered at any level of skill so no one will feel unbalanced, whether for an Iron player or a pro. With that in mind, over 15 champions are getting balance updates early this February. There’s a more balanced jungle pathing coming as well, as the developer wants to give more incentive to farming.

Senna performs a lot better as a marksman than a support, and thus is a very popular pick as an ADC. By increasing the chance of a soul dropping from minions Senna doesn’t kill and significantly decreasing soul drops on cannon minions, this difference should balance out.

ADC Senna won’t be able to abuse the 100% chance to gain a soul from a cannon minion, as it’s getting lowered to 2%, while support Senna will have access to more souls. Souls give her bonuses in damage, movement speed, and critical strike chance, all of which can make her an overpowered ADC that’s too easy to access.

Though some of the planned changes to Akali were reverted, Riot decided to stick with a few after testing. Five Point Strike will be less spammable, movement speed in the Twilight Shroud will decay, and the Perfect Execution’s first dash will need a target. While these changes ensure Akali’s kit can’t be abused on a pro level, they aren’t as drastic as those originally planned due to her underperformance at lower skill levels.

Aphelios’ early game advantage has been too strong with the Calibrum’s bonus range, so there will be a range cap on it. Sniping over half of the map will be history, but the range will still be more than big enough. 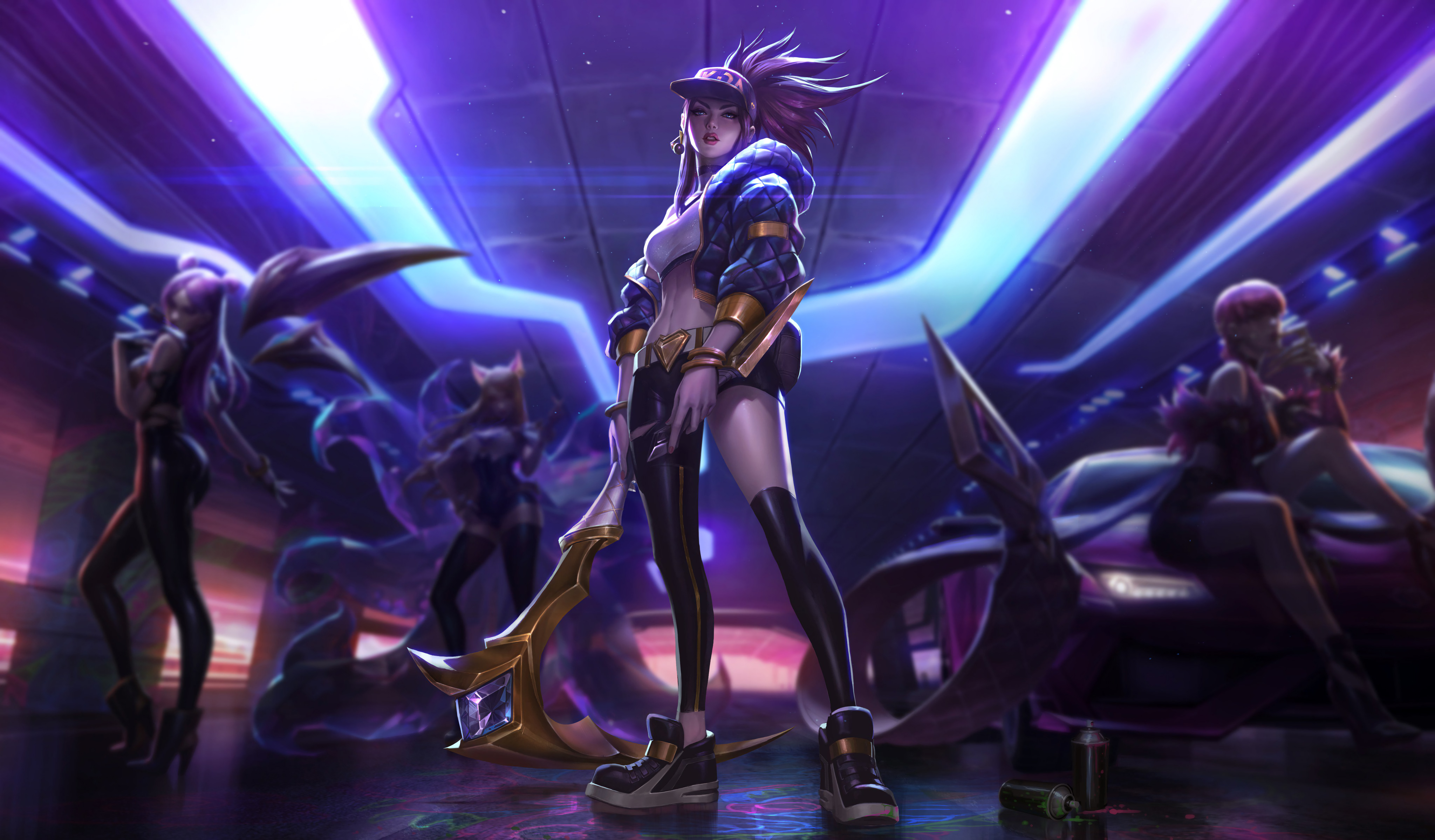 Due to Yuumi’s ability to make tanks tankier, the magical cat received heavy nerfs this preseason. While still wanting her play style to remain more active than before, Riot recognized the issue and is implementing a buff.

Yuumi’s Prowling Projectile will deal more damage based on the target’s health, and will have a fixed mana cost. Silencing Yuumi using You and Me! Won’t put the ability on cooldown, and Zoomies’ healing will be higher with more AP.

To ensures junglers are focused on jungling, especially in the early game, Riot decided to increase the penalty for excessively farming minions. Large monsters will be giving more experience as well.

Krug’s total experience and gold are getting an increase, and all jungle monsters will be sharing more experience from levels four to six.

These changes come as Riot has failed to achieve its goal of having less early ganks, and instead having more jungle farming. It’s a buff to the overall experience available in the jungle, and higher penalties for trying to get that experience in the lanes instead should be enough to turn the incentive towards farm once the patch is live.

Patch 10.3 is scheduled to go live on February 5. More details about the changes are available here.

Here's how to get drops from LoL Worlds 2022

The best Pick'Ems for League of Legends Worlds 2022 group stage