After months of speculation, Nintendo officially announced Overwatch’s arrival on the Nintendo Switch.

The Nintendo Direct on September 4 opened with a trailer for Overwatch, which was originally released for PC, Xbox One, and PlayStation 4. It showcased a few minutes of in-game action, including Reinhardt charging and Symmetra setting up a teleporter.

But the biggest reveal for the Switch’s version of Overwatch is the implementation of motion sensors. The trailer showed the Switch in its handheld version being tilted left and right, which would steer Junkrat’s Riptire, control Wrecking Ball’s movement, and even Ashe’s dynomite.

In a Blizzard press release, developers stated that tilting the Switch console allows players to “line up the perfect shot as McCree,” pilot through the air as D.Va, and “quickly turn to deflect incoming projectiles as Genji.”

While innovative, it’s obviously yet to be seen if competitive players will want to utilize this feature or if there’s an option to turn it off entirely.

Overwatch will be released on the Switch on October 15.

“Please look forward to it,” Shinya Takashi said after the trailer concluded.

It was rumored that Overwatch would be ported to the Nintendo Switch during August thanks to a weblink to an Amazon listing that had Overwatch-themed Switch accessories. This included a hard carrying case with the Overwatch League logo and the game’s signature black and yellow color arrangement.

Despite the listing being subsequently removed, a Reddit user revealed a second hint at the possibility just hours later. He posted a release schedule to Reddit that contained an entry titled “Overwatch NSW” slated for October 18.

This leads to a lot of questions about the title’s future. Blizzard recently announced a future game that would take place in the Overwatch universe, most likely a game with a single-player campaign. Now fans are wondering if this project has been put on hold as Blizzard focuses on the Switch port.

And, more importantly, which Overwatch hero is coming to Super Smash Bros. Ultimate?

Everything we know about Blizzard’s Overwatch 2 so far

How to play online cheaper with Xbox and PlayStation subscriptions

Blizzard cancels annual BlizzCon events, and this is why 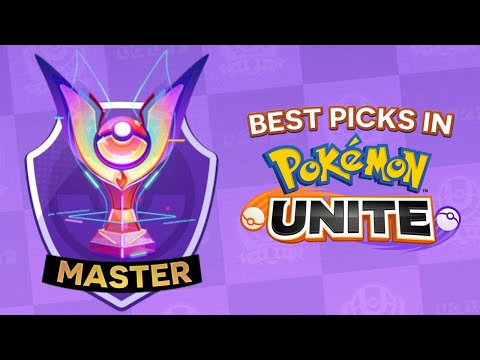