Golden Guardians has revealed its new brand identity and announced its expansion into multiple new esports titles. The esports branch of NBA team Golden State Warriors is expanding beyond League of Legends in 2020.

Golden Guardians started as a franchise in the LCS, and now the organization has expanded into World of Warcraft, Apex Legends, and other games including Hearthstone, Teamfight Tactics, and Legends of Runeterra. The announcement also included the brand-new look for the organization.

As part of the Golden State Warriors, Golden Guardians used the same shades of yellow and blue. Now, the organization is going for a golden and black design that includes references to the Bay Bridge, the letter W, and the previous logo. The new brand identity looks cleaner and more elegant. 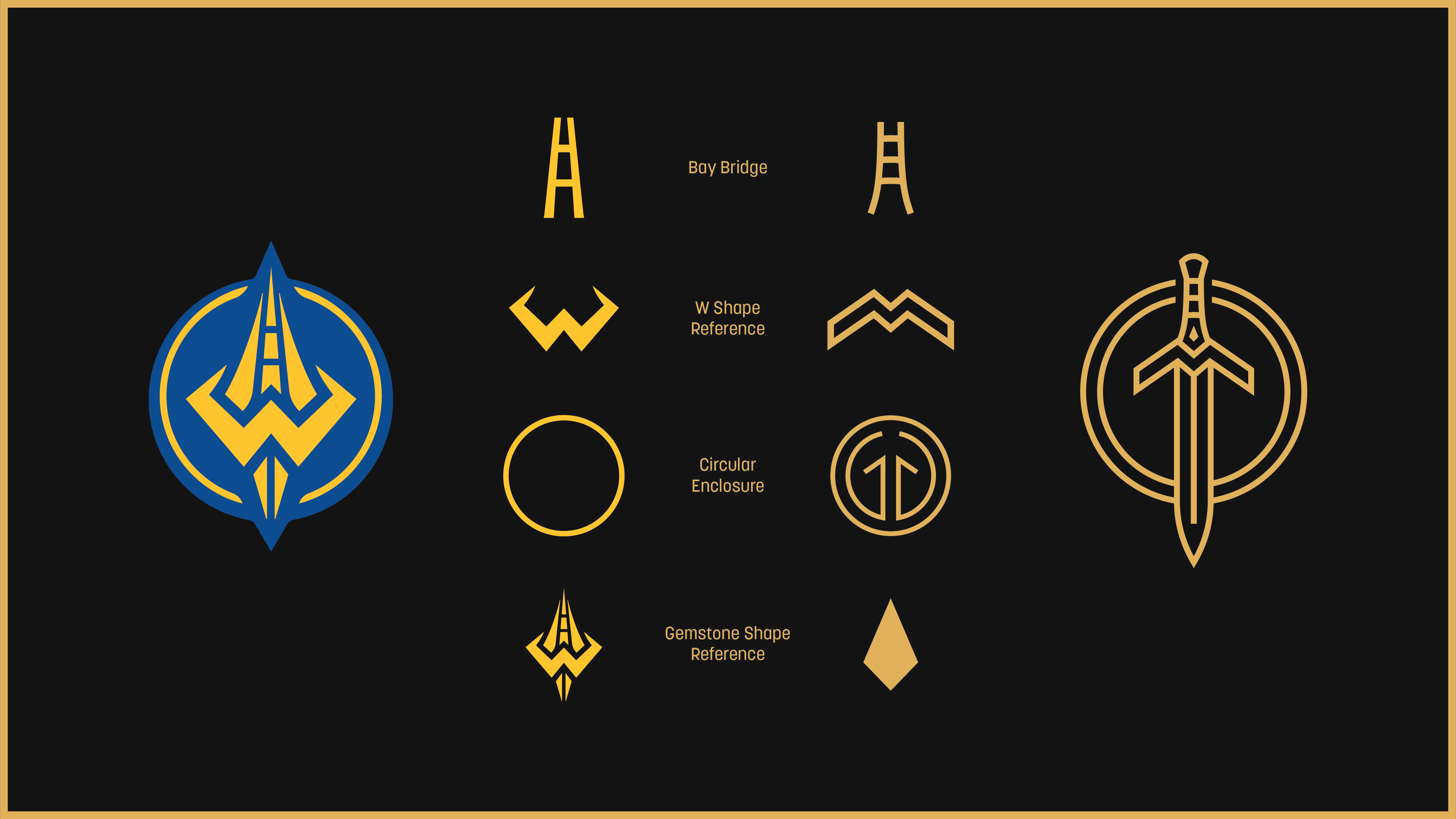 A new look is not the only change for Golden Guardians. The team added a group of content creators and professional players that will represent them in the future. The group includes TFT streamer Rebecca “Becca” Cho, former Hearthstone and Dota 2 pro Andrew “TidesOfTime” Biessener, Apex Legends player Deston “Bronzey” Nguyen, and Devon “pfitter” Self, among others.

Golden Guardians is looking to take part in new competitions that are starting in 2020. In October, Riot Games shared its plans to launch a competitive TFT scene next year. The format is unclear at the moment, but it makes sense for Golden Guardians as one of the LCS’ franchises to be involved.

The organization is not stopping its involvement in the esports scene there. Golden Guardians wants to bring more esports events to the Golden State Warriors’ indoor arena in San Francisco.

“We’re hoping that Chase Center is also a physical point, an access point for everybody to get in and be a part of it,” Kirk Lacob, vice president of GSW Sports Ventures, said. “So we expect some esports events to come to Chase Center, to join the basketball, to join the concerts. I can think of no better place to keep going every single day.”

Golden Guardians returns to the LCS 2020 stage on January 25.

This League of Legends pro player is being sued

Who will League of Legends' next villain be?