Teamfight Tactics Set 3 is on its way!.

According to a press release, TFT Set 3 will be available in the live server mid-March. Developer Riot Games hinted that the thematic for TFT Set 3 is “out of this world” and that players can expect their favorites Star Guardians, Odyssey, Pulsefire and Project skins in the new set.

Most of the content on Set 3 will be new, but players can expect to see some familiar faces as well. Rangers, Assasins, and Blademasters are some of the traits that were used in Set 1 and Set 2, that could make an appearance on Set 3.

While Riot Games is already working on Set 3, Rise of the Elements is not done yet. According to the press release, more champions and origins will continue to be added to the game before the release of Set 3. Like every update, it will be available on the PBE server first. Learn how to get a PBE account here. 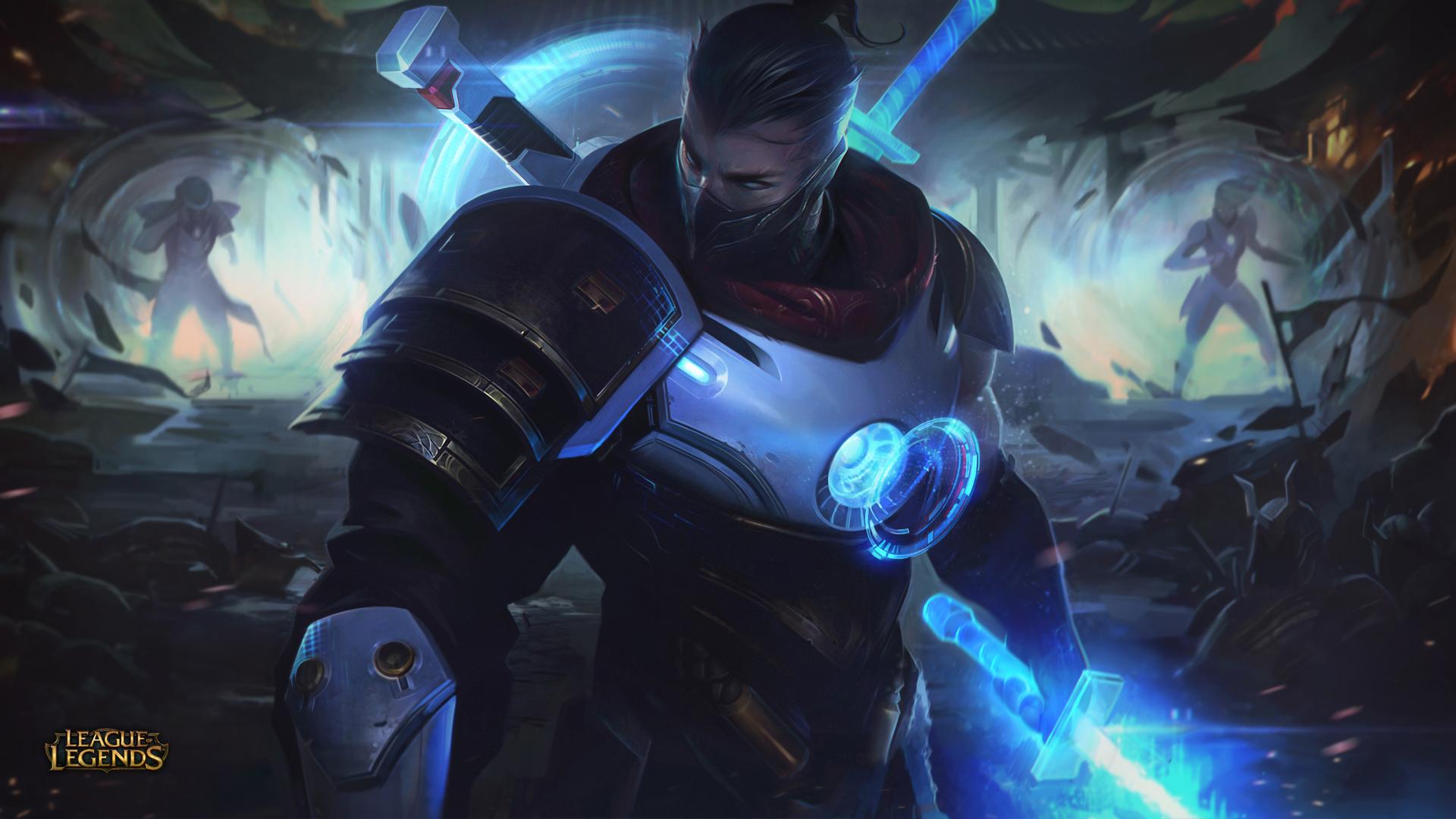 TFT Mobile has a release date

During the 10-year celebration, Riot Games announced that a mobile version of TFT was in the works. The developer shared that the new TFT app would be released in 2020, and now we have a more specific date. According to Riot Games, TFT Mobile will be available mid-March, around the same time Set 3 is going live.

TFT Mobile will be available for both Android and iOS in “most countries”. The full cross-platform play between PC and mobile will include most regions. The specifics are yet to be released but the major regions can expect the game to be available upon release in March.

Android players can pre-register here for a chance to get early access to the game.

Is Corina Veraza the next support in League of Legends?

Arcane's Silco coming to TFT set 6.5, but is he coming to LoL?