The second quarterfinal of the 2021 League of Legends World Championship will be between two Chinese giants with defending LPL champion EDward Gaming taking on Royal Never Give Up.

Not only will this match decide which LPL team will advance further in the tournament, but it will also be a matchup with a lot of history from possibly the most competitive league in the world. It will be the defending LPL champion against the defending MSI champion, meaning that this could turn out to be one of the closest best-of-five series at this year’s World Championship.

RNG has been the dominant team between the two when facing off in the LPL. RNG has won all three matches against EDG this year, with one of those being a high-stakes series the 2021 LPL Spring Split final.

The head-to-head record might point towards an RNG win, but this isn’t necessarily going to be the case. Even though RNG was dominant in the first half of the season, EDG has been the team to ramp up throughout the summer split. EDG went all the way and won the last LPL final of the year, while RNG bombed out against LNG Esports long before the final.

Fast forward to the ongoing Worlds event and RNG seems to be a team on the rebound after finishing as the first seed in group C, beating out Hanwha Life, PSG Talon, and Fnatic. EDG only advanced as the second seed, falling short to T1 on the deciding day of the group.

One could say that EDG had a tougher opponent in T1, which is also the reason why these two teams are headed into this match against each other looking to be very evenly matched. Since this is a battle between two teams that know each other very well, it could play out a lot differently compared to other international best-of-five series.

Value to gain on the EDG stock on Fandex

Adding a little extra excitement to this close LPL matchup, it’s possible to sign up on the esports stock exchange Fandex to put something more the line. So far, the most knowledgeable players have been able to gain a lot of profit from the Fandex stock exchange throughout Worlds, as several teams have seen their prices skyrocket.

In the match against RNG and EDG, it will be tough choosing which stock to invest in. But something could indicate that most value will be found in the EDG stock after it dropped down on the last day of the group stage where T1 got the upper hand against the Chinese favorite. This has seen the EDG stock has dropped to a price of $10.62, and it will likely go up by a lot if the team manages to beat RNG.

RNG entered the match with a stock price of $12.08 after barely securing the first seed in its group. The close race also resulted in RNG’s stock to go down in price, but it didn’t quite reach the level of EDG and might not have as big potential gain from this quarterfinal. 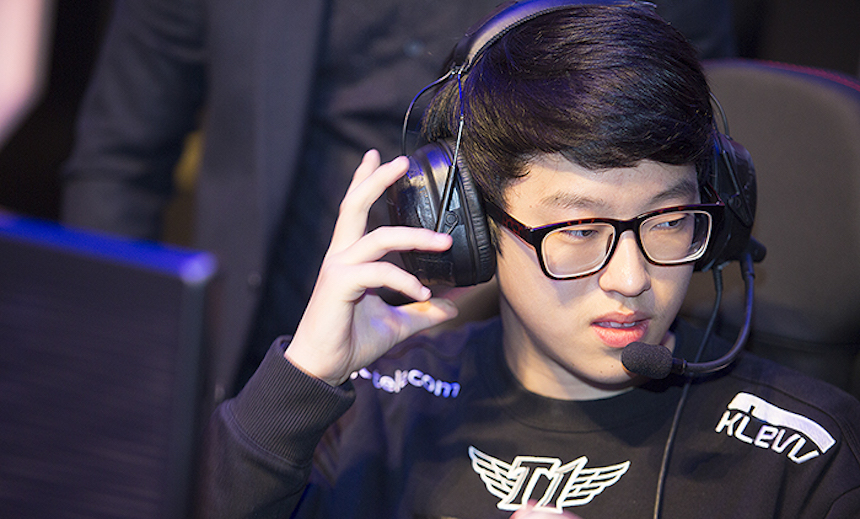 Royal Never Give Up vs. EDward Gaming rosters

Royal Never Give Up roster:

Close to even odds between RNG and EDG at Worlds 2021

The history between these two teams at Worlds 2021 indicates a close match. Both teams have won finals this year while under pressure, meaning this game will likely be a matter of who shows up on the day. Looking at individual firepower, EDG will have an edge, while RNG has more variety in champion select and can be more versatile. The matchup is so close that there may not be a perfectly safe bet, but the most likely outcome is that EDG will win in a close battle.

Betting on the match between RNG and EDG will be close, with EDG winning giving odds of 1.74. RNG will be very close to that, as a win for the MSI champion will give odds of 1.96. Fans might be looking at a close game that could go both ways and potentially to a full five games.

The Chinese brawl in the quarterfinals between RNG and EDG will take place on Saturday, October 23.

The full list of states where sports betting is legal

DWG KIA is the big favorite for MSI 2021, and this is why