The League of Legends public beta environment has been updated with the 10.1 PBE cycle, bringing new champion Sett, a few balance changes, and 12 new skins to the Summoner’s Rift.

The highlight of the 10.1 PBE patch is Sett, the new juggernaut and the first champion set to release in 2020. The new top lane champion is made for those that like to play aggressively, crushing enemies in the way with pure strength. Sett will be released with a Mecha Kingdoms Sett skin.

Sett’s kit is highlighted by his ability to push his way into fights, stun multiple enemies, and use damage received to further power himself up. The slamming style should naturally fit into the top lane as a bruising brawler, but Sett’s abilities and crashing ultimate may also see him played in the jungle.

First patch of 2020 to include Dragonslayer, Freljord, Guardian of the Sands, Mecha Kingdom skins

League fans were surprised to hear Riot Games has designed 12 new skins for some of their favorite champions. The Dragonslayer set is coming with Diana, Olaf, and Trundle. Sylas is the only one to get a Freljord skin in this patch. Similarly to Trundle’s new skin, Sylas looks like he belongs to the frozen fields of Freljord, using the power of ice to fight against enemies. The price for Sylas’ and Dragonslayer skins is still unknown. 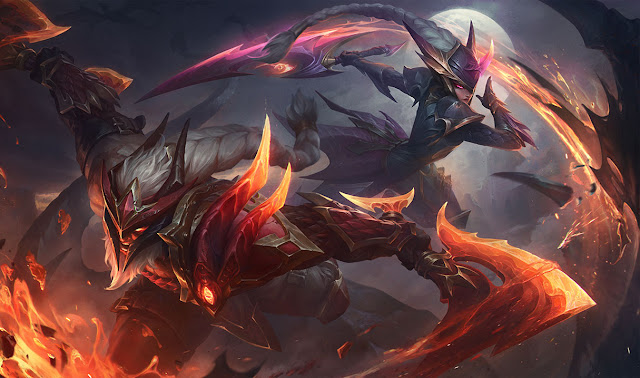 Developre Riot Games is also making an addition to the Guardian of the Sands skin set, including Janna, Rengar, and Ryze. Each of these skins will cost 1350 Riot Points, meaning they belong to the epic skin tier. In shades of turquoise and gold, the three champions are getting a new model, splash art, as well as new animations and visual effects.

Last but not least are new Mecha Kingdoms skins, and the set includes champions that like being in the heat of a fight. With patch 10.1, Mecha Kingdoms Draven, Garen, Jax, Leona, as well as Sett’s skin will be going live in League. Draven, Garen, Leona, and Sett are all getting epic skins. However, Mecha Kingdoms Jax is a legendary skin, which not only means a higher price, but also a new voiceover along with everything else epic skins have.

And while Jax is getting a legendary skin, the first prestige skin of 2020 will belong to Mecha Kingdoms Garen. 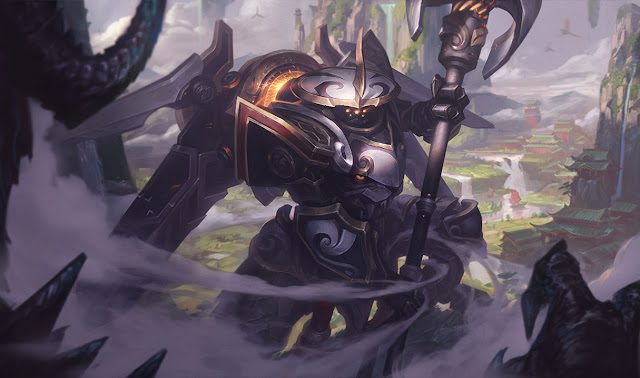 The patch is currently being tested on PBE together with balance changes to Nami and Zyra, as well as a number of new items. There will also be a lot of new summoner icons, emotes, and a new Mecha Kingdoms 2020 Ward. Full notes for the 10.1 PBE cycle are available here.

Here are the Prestige skins coming to LoL in early 2020

Quick build guide for Sett, from his best runes to his best items