The 2020 LCK Spring Split is getting closer and teams are looking to get into peak form for the competition. While some organizations are hitting the beach and doing bonding exercises, Gen.G has decided to pack its bags and boot camp in Shanghai, China.

Gen.G revealed on Twitter that the organization was setting up camp in China as part of its offseason preparation. The team also shared that they will be joining Royal Never Give Up during this time.

RNG recently moved its operations to Shanghai, where the team will compete throughout the 2020 LPL Spring season. RNG won’t be playing at its facility located in Beijing because the organization is in the process of building a new arena.

Gen.G is the first LCK team to announce a boot camp in China. There are multiple reasons for this decision.

First and foremost, LPL teams have won the past two League of Legends World Championships. For years the LPL style has been seen as reckless or unreliable, but it’s hard to argue with back-to-back championships in the region.

The second reason is Gen.G’s results throughout 2019. The team had a decent showing at the 2018 KeSPA Cup and headed to the regular season confident in its abilities. Gen.G was in for a rude awakening however, as the team missed the playoffs in both splits. 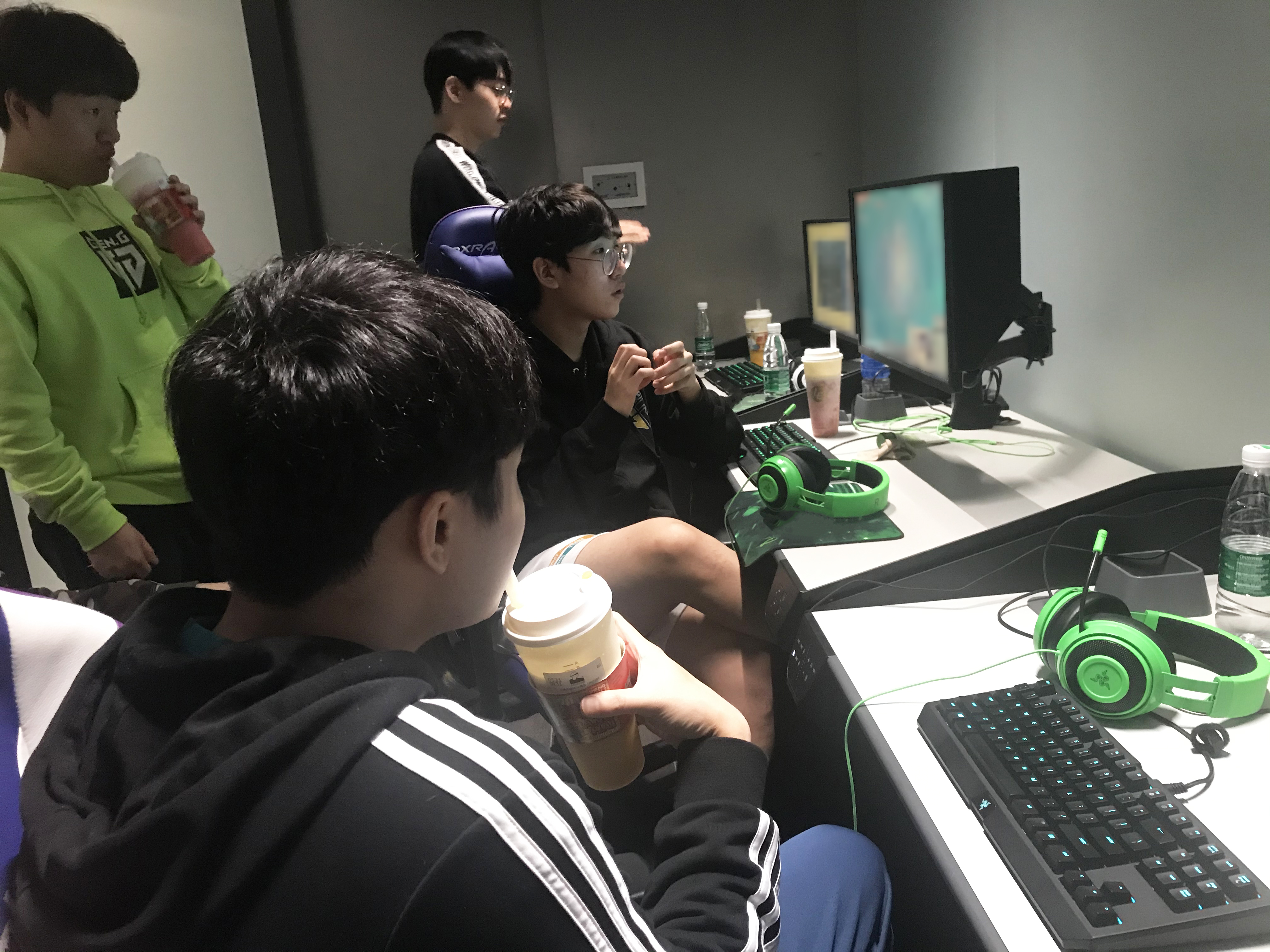 The new Gen.G roster posted a solid performance in the 2019 KeSPA Cup but fell in the quarterfinals to T1. Now, the roster is getting some extra preparation in Shanghai. Gen.G said the team is hoping to learn as much as possible from the LPL teams and use that knowledge to win in the LCK.

Gen.G and RNG had a similar style in 2019, with both teams playing heavily through the bottom lane. RNG deviated from that style in the 2019 Demacia Cup, which paid off with a first-place finish. The change was due to the absence of star AD carry Jian “Uzi” Zi-Hao, who sat out of the event. It remains unclear if Uzi will start in the spring.

One of the players that could potentially benefit the most from this partnership is RNG’s rookie jungler Li “XLB” Xiao-Long. XLB will get to play against Clid, who is considered the best jungler in the world at the moment. Clid is also a former LPL player, debuting with Newbee Young in a roster that also included top laner Kim “Khan” Dong-ha and mid laner Kim “Doinb” Tae-sang.

Gen.G is still in China, but is likely to return home soon. The LPL kicks off on January 13 with an exciting opening match between Invictus Gaming and FunPlus Phoenix. The LCK returns in February, the schedule is yet to be announced.

DWG KIA is the big favorite for MSI 2021, and this is why