Season 10 of League of Legends is live and players are focusing their efforts on winning their placement games so they can get a head start on this year’s ranked climb. But not everyone is succeeding.

Besides understanding the macro of games and being mechanically skilled, players need to think well how a champion they’re picking is doing in the current meta if they really want to win. While some champions are underperforming, others can snowball to a win with no problem. Here are the five champions, one for each lane, that are the safest picks today for winning ranked provisionals. 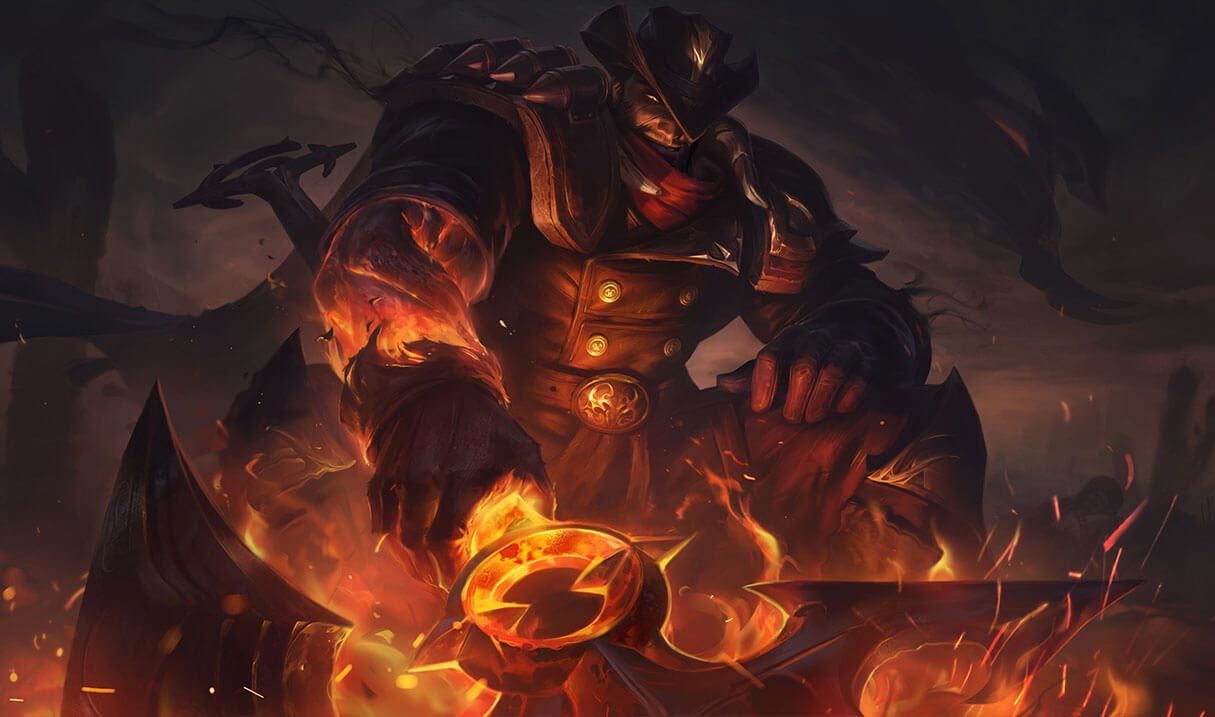 Darius continues to be the favorite juggernaut of League. His play style is clean and his abilities are easy to use, making him a top lane champion that’s easy to pick up and learn, but with a very high potential reward. Whether it’s in-lane trades, split pushing, or breaking the enemy front line, Darius can do it all with his high damage output combined with good sustain. 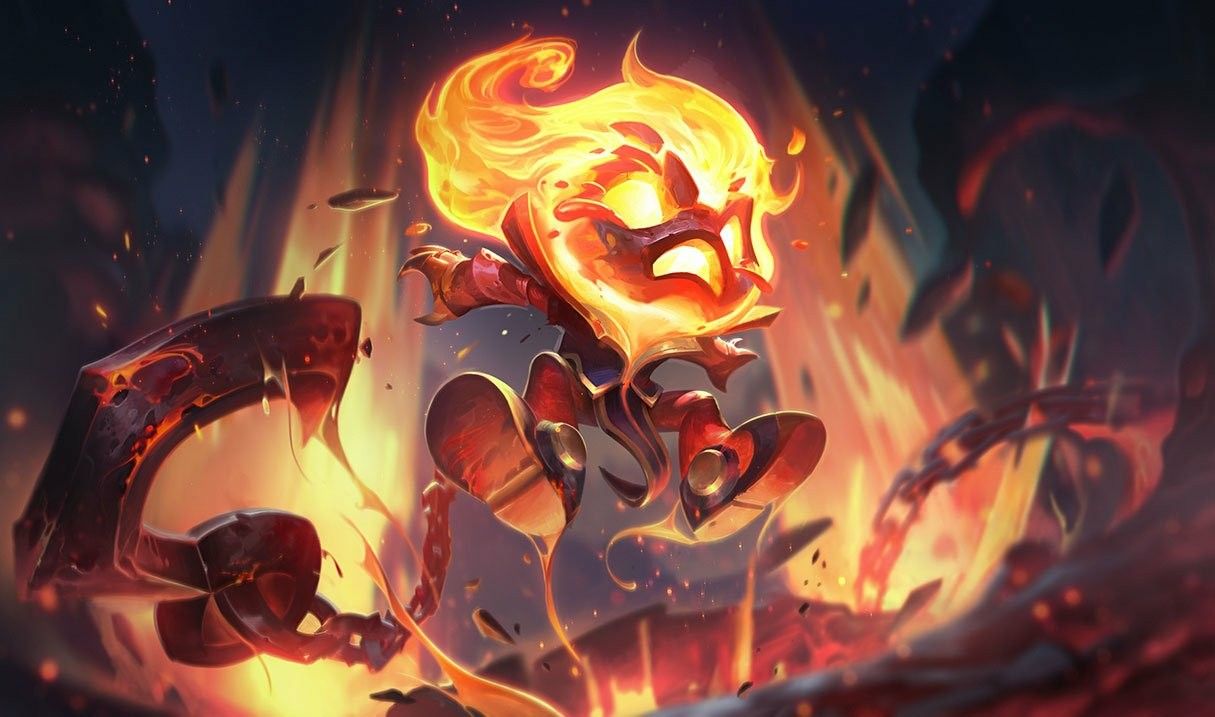 On his mission to find some friends, the crying mummy has become one of the safest jungle picks. Amumu may lack mobility, but his tankiness, fast jungler clear, and strong engage make for a powerful combination. With a heavy focus on crowd control, Amumu fits in with almost any team. The Curse of the Sad Mummy has the potential to turn any fight around, especially around objectives. 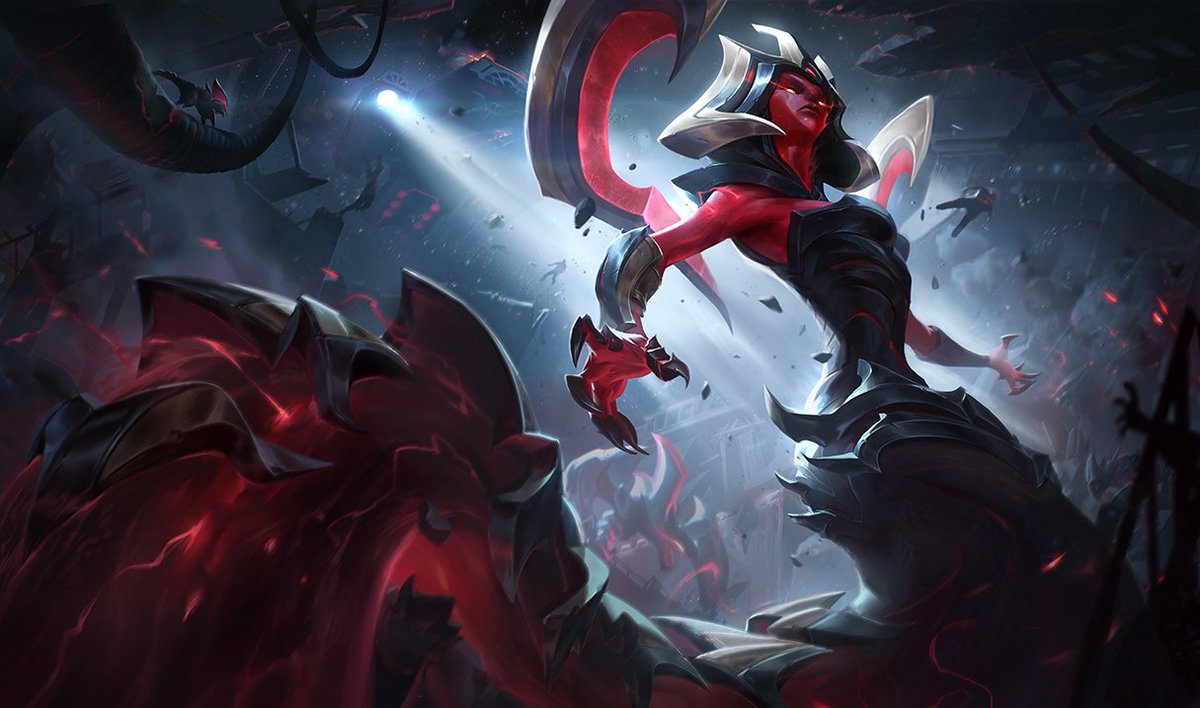 For those who are looking to melt enemies without needing to rely on skill shots, Cassiopeia is the great pick that rarely falls out of the meta. Her damage makes last hitting and pushing easy, and although early game trades can be harder due to her mana costs, she scales into a carry that can single-handedly take a game, especially with the outplay potential from Petrifying Gaze.

Positioning is of great importance for an ADC, but it’s also what players often struggle with. With Caitlyn’s highest ranged attacks in the game, attacking from a safe distance becomes almost effortless. Not only does the sheriff deal a fair amount of damage, she can also zone enemies with Yordle Snap Trap, kite with 90 Caliber Net, and execute them with Ace in the Hole from very far away. 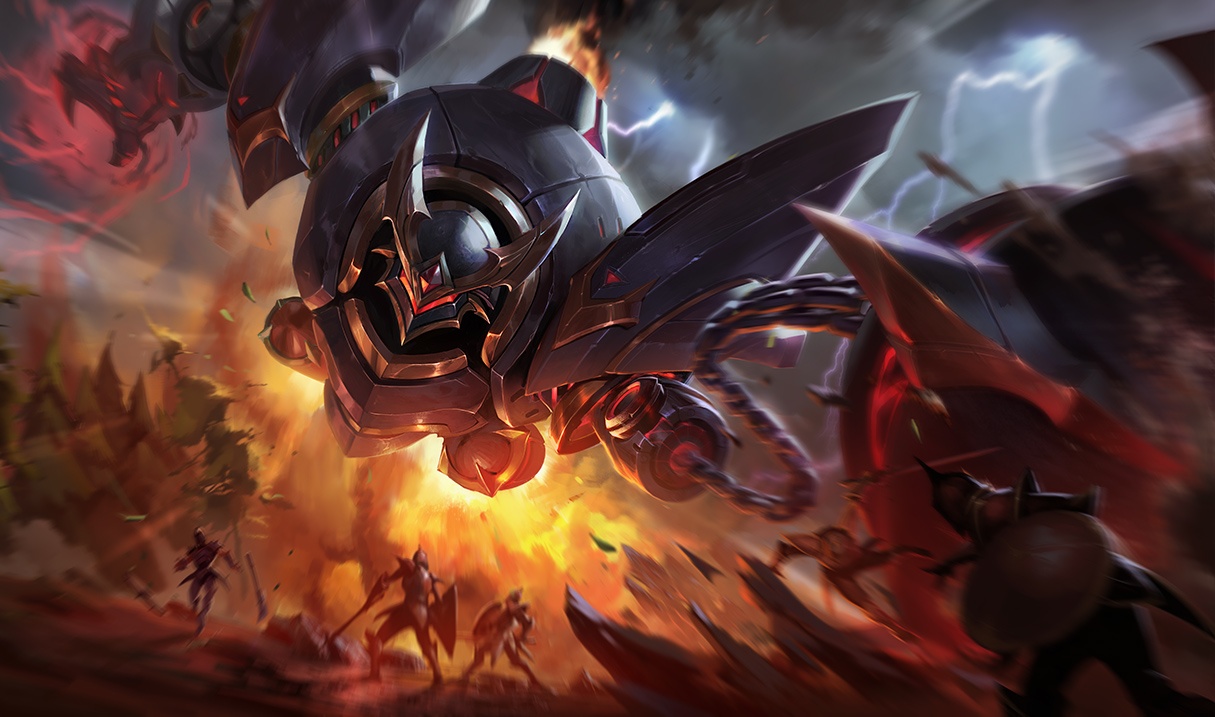 Though many unconventional supports are rising in popularity, Blitzcrank is a pick that almost never fails to dleiver. In the lane, he brings constant pressure and zoning control. A grab onto an enemy carry that finishes in the deadly hands of his CC can bring a numbers advantage to any fight, he’s tanky enough to peel for his carry, and as a highly mobile champion, he makes roaming easy.

CLG’s missharvey talks women in esports and sexism in CSGO