Two new legendary Overwatch skins have been revealed as an exclusive reward for BlizzCon ticket holders. The skins are available to anyone who purchases a ticket for the convention.

Every year since Overwatch’s release, Blizzard has given away exclusive themed skins for the team-based shooter that tie in with BlizzCon. 2019 is no exception, but this year will feature two new cosmetic items instead of one.

To celebrate the 25th anniversary of World of Warcraft, Genji and Symmetra will be transformed into Illidan Stormrage and Tyrande Whisperwind.

Both of the new skins represent characters that are important to WoW’s lore to this day. Illidan is known for being the first demon hunter and was central to both the Burning Crusade and Legion expansions. Tyrande is known as an important political figure and High Priestess.

The skins are both time-limited and exclusive to BlizzCon 2019 as part of a series of in-game rewards for those that purchase tickets to the event. Both virtual and physical ticket holders can unlock these skins, and they will be made available in-game before BlizzCon starts on November 2. 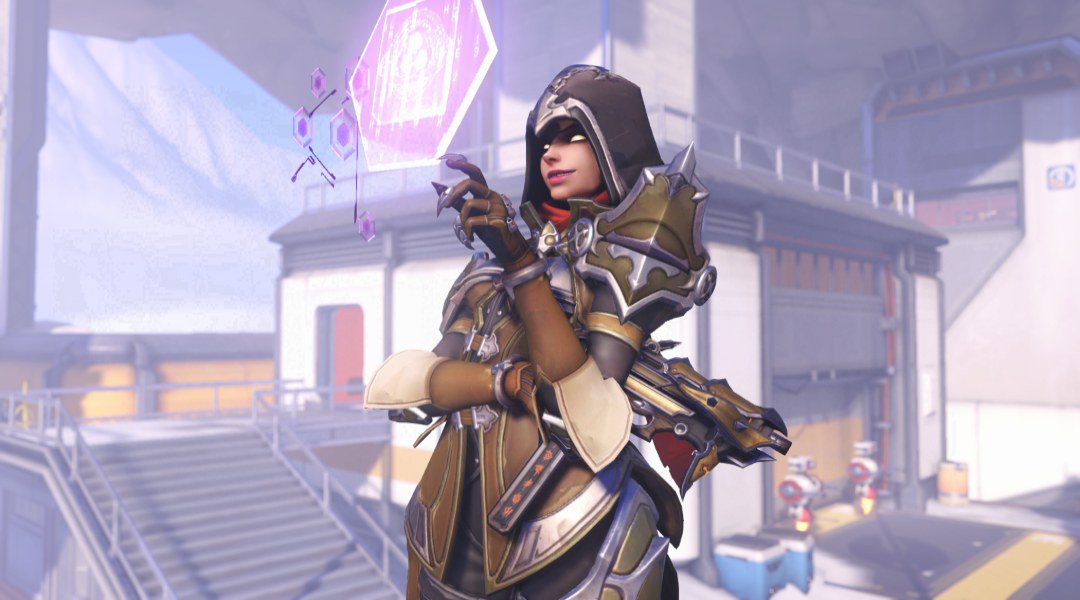 It is unknown whether the skins will become available for those who don’t purchase tickets. Previous BlizzCon-exclusive skins have not been made available to the masses.

Last year’s Diablo-themed Demon Hunter Sombra was particularly well received by fans and many have been waiting for the skin to become available for purchase in-game. Overwatch Game Director Jeff Kaplan promised in a 2018 Developer’s Update that the skin would be offered to non-ticket holders after BlizzCon, though the skin is still an exclusive item.

Though physical tickets for BlizzCon 2019 have been sold out for some time, the new skins were revealed with the release of the Virtual Ticket. The ticket, which is on sale for $49.99, offers access to each of the panels held at BlizzCon online.

In addition to Overwatch, BlizzCon-exclusive merchandise will also arrive in Diablo, World of Warcraft, StarCraft, Hearthstone, and StarCraft II.

Here’s the full list of legendary Pokémon through generation 8

All the new legendary skins for the 2020 Overwatch Anniversary event

Blizzard sued for gender discrimination by US government

Sombra and Bastion are set to be reworked for Overwatch 2