Counter-Strike: Global Offensive map Cache has been updated to allow for more creative plays, while at the same time not getting changed too much from the map players learned to love over the years. Lots of details, time, and effort went into the redesign process.

Cache level designers Sal "Volcano" Garozzo and Shawn "FMPONE" Snelling worked on the redesign of Cache for about one year. The two worked on new features longer than it took them to originally design the map before its initial introduction at ESL One 2014.

This time around, however, their teamwork was stronger and their goals for the map lined up based on the feedback received from professional CSGO players. While Volcano put in the insights from a players’ perspective as a retired professional himself, FMPONE was making sure the map was aesthetically pleasing. 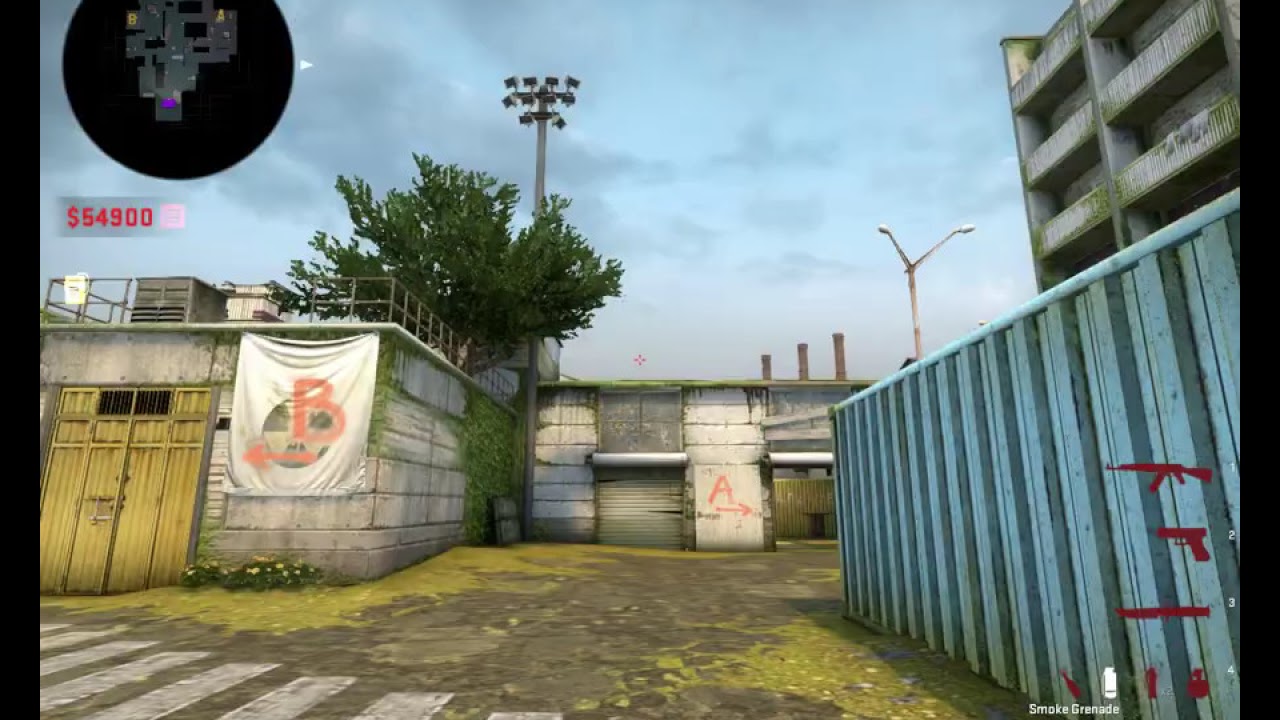 Players had a chance to see the map during ESL One New York 2019. The biggest change designers wanted to tackle is how terrorist-sided the map was, so they were looking for ways to make it more balanced.

Counter-terrorists got more control and defense options, and other changes to the bombsite and walls were implemented to open up the map towards more creative play.

“We didn't really want to redesign things and change things too much, so we were looking for ways to nudge the CTs and give them a few more options to play with,” Volcano shared with HLTV. "We also wanted to put a little bit more importance on utility usage in the map and give players a few more creative ways to use their tools.”

Through the development of the new Cache, Volcano and FMPONE held a number of sessions with pro players to make sure every detail changed felt natural under their scrutiny. They also focused on the vibrancy of colors to avoid players having to use digital vibrance settings, and made sure Oleksandr “s1mple” Kostyliev’s iconic graffiti stays on the map, although Valve had previously gone away from old spray designs in its remaking of Dust 2.

It’s still not known if and when CSGO publisher Valve will push the revamped map to the competitive pool. The designers called for the community to be vocal and supportive if they want to see it added back to the highest levels of the game.