The 2020 LCK Spring Split will start on February 5, approximately two weeks later than in previous years. The schedule is based on the Lunar New Year celebration, which occurs on January 25 in 2020.

Following the holidays, the teams will have a little while to regroup before the beginning of the season. Like previous years, the LCK is following a double round-robin format through the regular season.

Unlike the LCS and LEC that run for nine weeks, the LCK and LPL last ten weeks. The regular season will end on April 12 and playoffs are expected to start the following week. The LCK playoffs follow a King of the Hill format with two teams playing to advance to the next round. 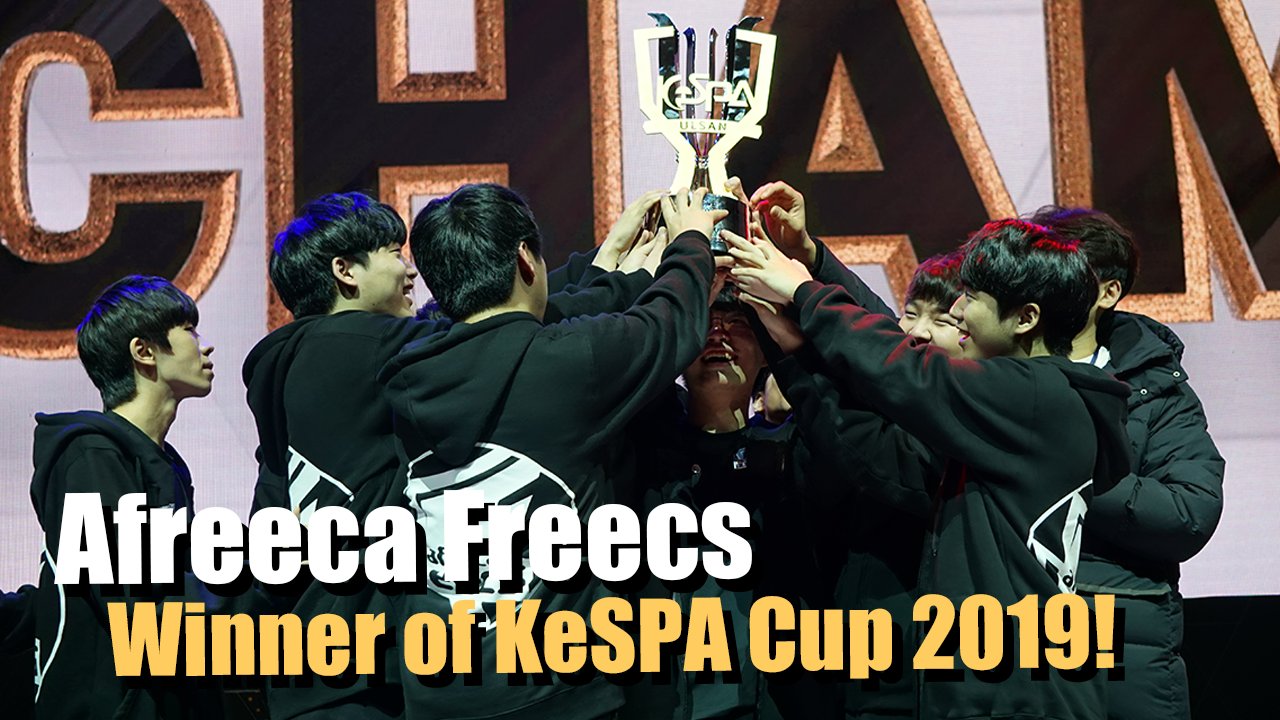 Afreeca Freecs was recently crowned as the 2019 KeSPA Cup champion. Throughout the tournament Afreeca showed a solid synergy among its players, with outstanding performances from top laner Kim “Kiin” Gi-in and AD carry Jin “Mystic” Seong-jun. While the team is looking strong heading into the 2020 LCK Spring Split, they still have much to prove before they can be regarded as a favorite.

Teams rarely have much time to prepare for the KeSPA Cup, with newly formed squads still getting used to each other. DragonX and Gen.G looked strong, but still have work to do. Afreeca made its new roster work seemingly overnight, but it remains unclear whether that success will translate against practiced opponents.

That said, if Afreeca gels further, the team might make its first Mid-Season Invitational appearance. It’s too soon to set that prediction in stone, as other rosters have the potential to challenge Afreeca once they get more practice in.

The recently rebranded T1 also had a promising performance at the KeSPA Cup, where it debuted a new top laner and jungler. T1 was proactive in the early game, but hesitant in the mid game during the event. That hesitation made them lose games and showed that T1 is lacking a vocal player or shot-caller. This is the first issue that coach Kim “Kim” Jeong-soo must address before the start of the season.

This is the League of Legends patch schedule for 2021

Kennen revealed in Legends of Runeterra