Team SoloMid’s Jang “Keane” Lae-young is the winner of the Red Bull Rise of the Elements Invitational.

On October 31, TSM Keane became the champion of the first TFT invitational organized by developer Riot Games. The Korean player earned $15,000 and an exclusive commemorative jacket. The two-day tournament was the first official competition on TFT Set 2: Rise of the Elements, which included new origins and classes.

The Red Bull Rise of the Elements Invitational started on October 30 with 16 players divided into two heats of eight players. The top four from each heat advanced to day two of the competition. In the second round, players had to play until one of them placed first in three separate games.

Keane was the clear favorite to win coming into day two of the tournament. In his first round, the TSM player completely dominated the competition. Keane placed in the top four in each of five games with three consecutive first place finishes, and he would repeat the same feat in day two.

Kasım “Holythoth” Polat, G2 Esports Rumay “Hafu” Wang, Jeremy “Disguised Toast” Wang, and Team Liquid’s Rafael “Rakin” Knittel picked up the first four victories. Game five went to Keane, which started a winning streak that no one on the board could stop.

Throughout the day, Keane played mainly Shadow and Summoner units combined with Mystic, Electric, and Assassins. One strategy that prevailed through the games was the triple Zeke’s Herald on Azir. At the start of the round, this item grants a 15% attack speed to the allies standing by the unit’s sides. The 45% attack speed buff allowed the units to proc their spells faster and thus use their abilities multiple times during the ensuing battle. 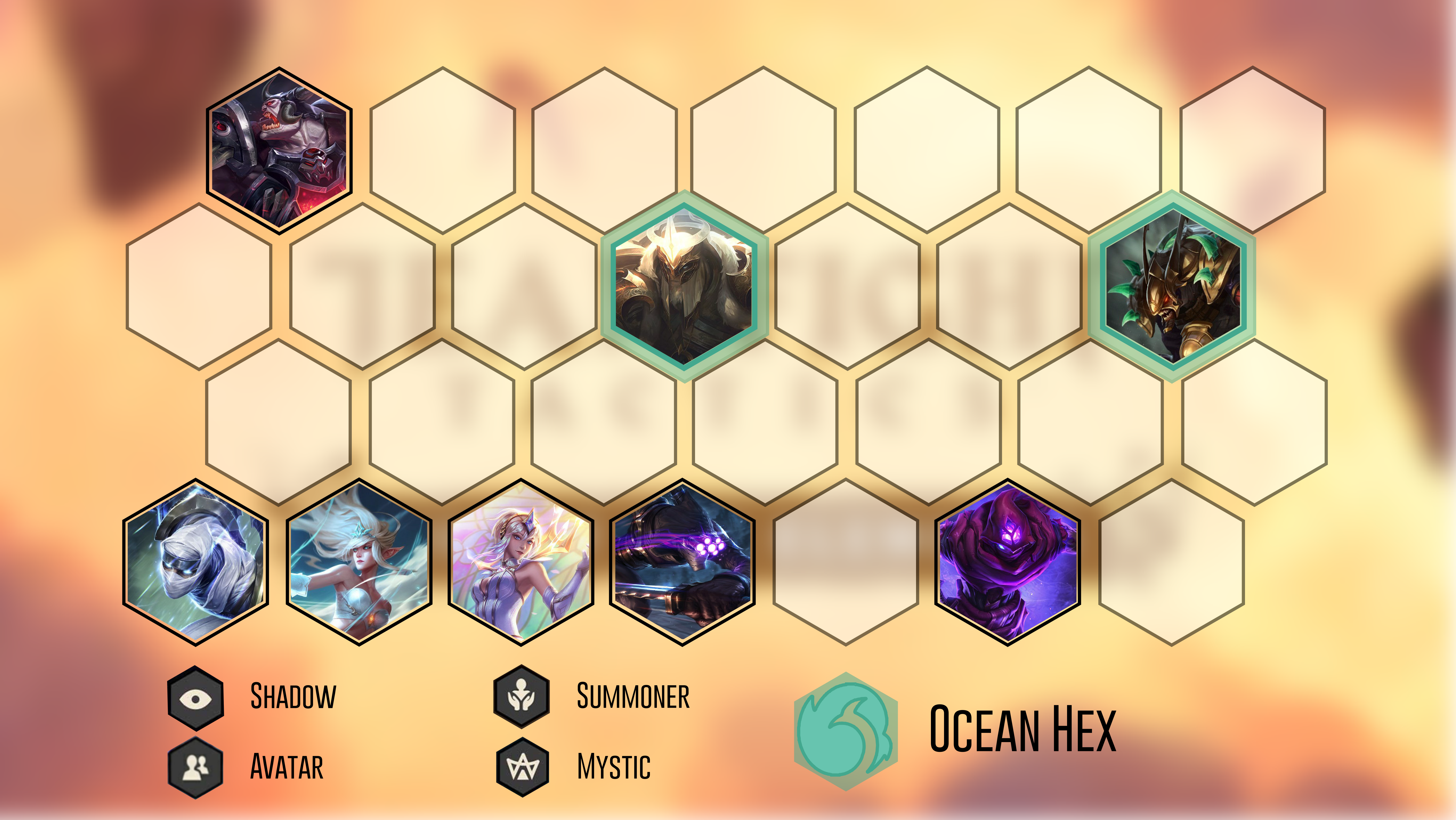 Keane played an economy game, prioritizing gold and getting levels over the hyper roll. The turning point was always the mid-game, as while some players went all in and took down each other, Keane waited patiently.

In his second victory, Keane played the first four-Electric composition of the day. Finding Ornn after the 5-1 round sealed the deal for Keane. Electric is not the most popular of traits, as players need to add Summoner and Shadow to take full advantage of it.

Throughout the day, Ranger, Summoner, Shadow, and Mystic were the most popular unit themes. The players highly prioritized Shadow units that are among the strongest in the game without quite being overpowered. The tournament showed how flexible Set 2 is in comparison with Set 1. The players evolved with every game and adapted to the different compositions with effective counters. 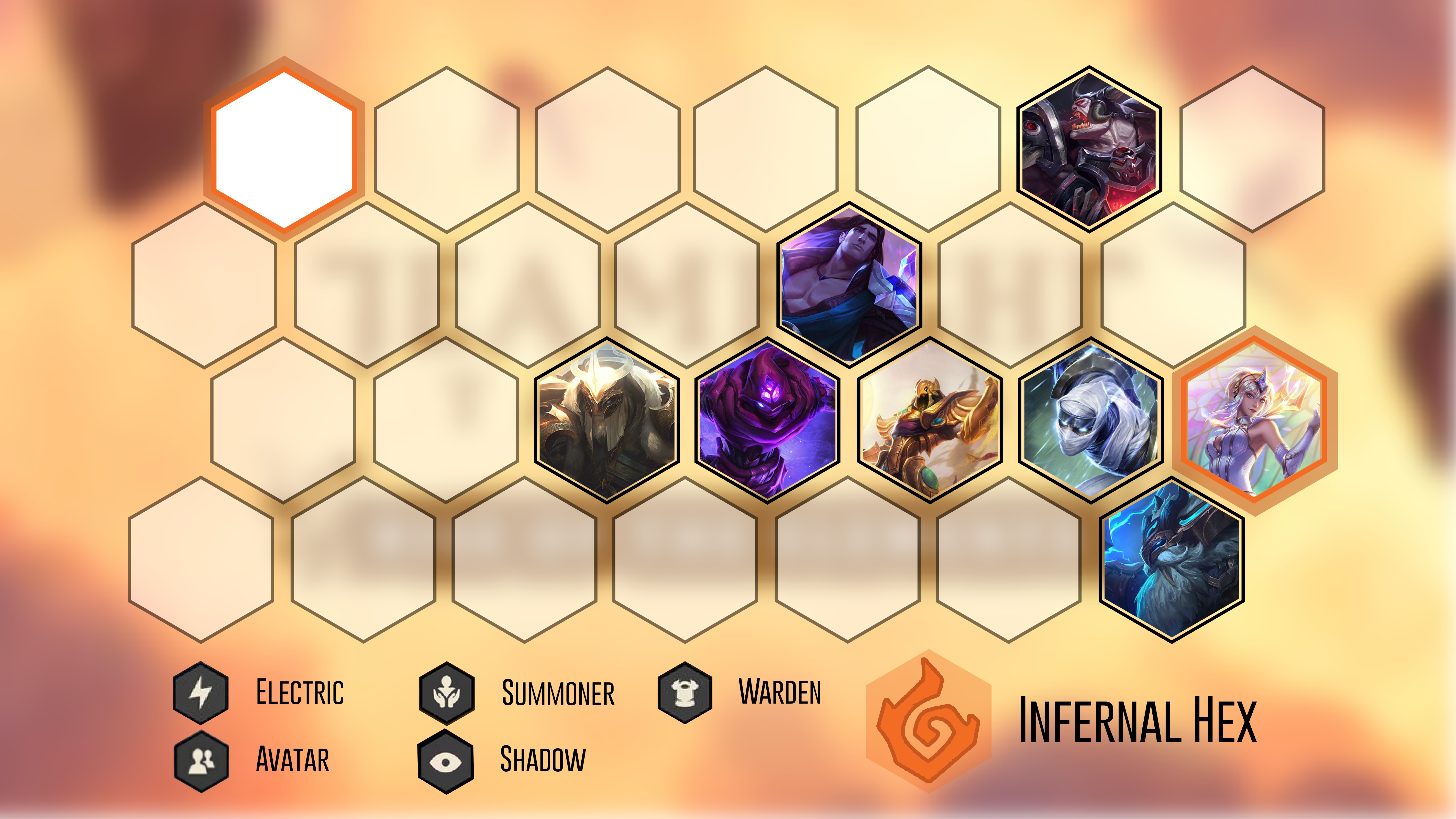 Rise of the Elements will be publicly launched on November 6 with Patch 9.22.