League of Legends was updated with the preseason patch on November 19. The patch 9.23 implemented big changes to the Summoner’s Rift, together with changes to items, runes, jungle objectives, and more.

Although the patch wasn’t about balance changes, new features impacted the gameplay and started clearing out the looks of the preseason meta. The champions that are dominating the Rift are Darius on top, Ekko in the jungle, Katarina in mid, and Caitlyn and Nautilus in the bot lane.

Darius is one of the best performing top laners in League. With the changes that made the Rift Herald spawn earlier, top lane is seeing more fights in the early game than usual, and players are turning towards champions with strong trades.

This is something Darius excels at. His abilities deal high damage and his self-healing helps put him ahead of trades, even if an enemy jungler hops into the lane. What makes the juggernaut really amazing is the fact that he can adapt to the progress of the game, picking up kills in a teamfight with ease or split pushing the side lanes. 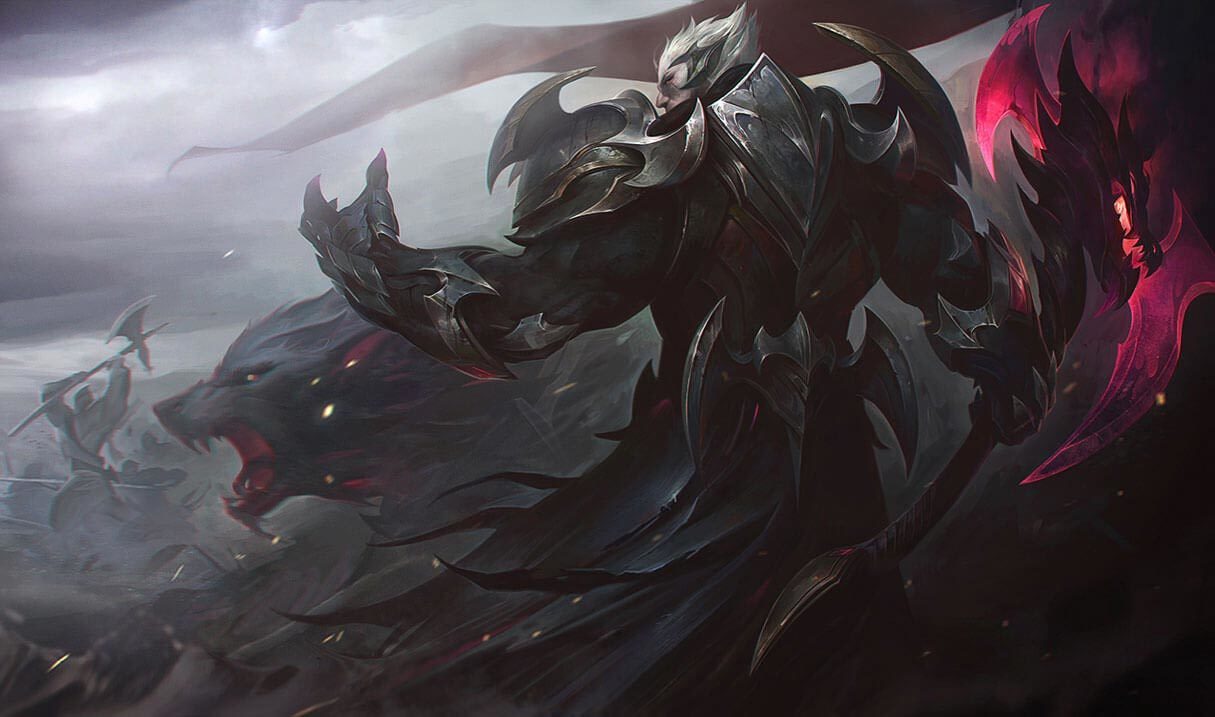 Ekko shatters time in the jungle

It may not seem like it at first, but Ekko is a perfect jungler that makes adapting to the new jungle pathing of the Rift’s elemental changes easy.

A jungler needs to be mobile and to be able to lock down opponents when ganking, all of which Ekko has in combination with high burst damage potential and strong chase options.

Thus he has been a favorite pick for the jungle this preseason. Ekko plays very aggressively as he quickly clears the jungle, looking to pick up kills and snowball into the late game. Phase Drive allows him to blink around, giving the player outplay potential, especially in a jungle that keeps changing depending on which element becomes dominant on the rift.

In League of Legends’ history, Katarina was known as the champion that anyone could get a pentakill with. Although this changed with her rework in 2016, the assassin has taken over the mid lane again thanks to her incredible burst in what has been a squishier champion meta.

Katarina’s abilities aren’t locked behind a mana cost, and even though she can sometimes easily be stopped with effective crowd control, a good Katarina player will dodge any skillshot moving in their direction. She’s highly mobile and deals strong AoE damage, and she can carry the team to victory with pure aggression.

Caitlyn, the sheriff of Piltover, plays strong in bot

Continuing the trend of older champions dominating the meta, Caitlyn is the preferred bot lane pick in patch 9.23. With the Rapid Firecannon item’s early damage buff, the sheriff with the longest auto-attack range in the bottom lane is back at the top of the game.

Caitlyn is the easiest ADC to position relative to the enemy backline and deal high damage from afar. Her 90 Caliber Net helps her dodge many crowd control attempts and keeps her safe, while strategically placed Yordle Snap Traps make zoning easy and her Ace in the Hole ultimate will make sure no opponents escape after getting hit with Caitlyn’s critical strikes.

Nautilus, the titan of supports

Supports that can pick up and pull enemies closer to themselves are the most loved picks thus far this preseason. And out of these champions, Nautilus offers the most opportunities for crowd control and lockdown, which is why he’s a popular pick at all levels of play.

Nautilus is very tanky which makes for easy peel. At the same time, he has no struggle engaging with multiple abilities that catch opposing players and a point-and-click ultimate. He’s not always the most mobile support out there, but is a scary presence that can be played into almost any matchup. As Nautilus is fairly easy to play, he’s a go-to choice for almost every autofill.

These are all of Caitlyn’s new visual rework skins

Watch this Nautilus secure a kill with a crazy trick recall

The best top laners for solo queue in patch 11.2