Riot Games has shared the first glimpse into TFT Set 2: Rise of the Elements, and the changes were first announced during the 10 Years celebration.

Riot partnered up with content creators from around the world to show the first look into the TFT Set 2: Rise of the Elements. The new era of TFT will introduce new champions, origins, classes, and new elements to the board. 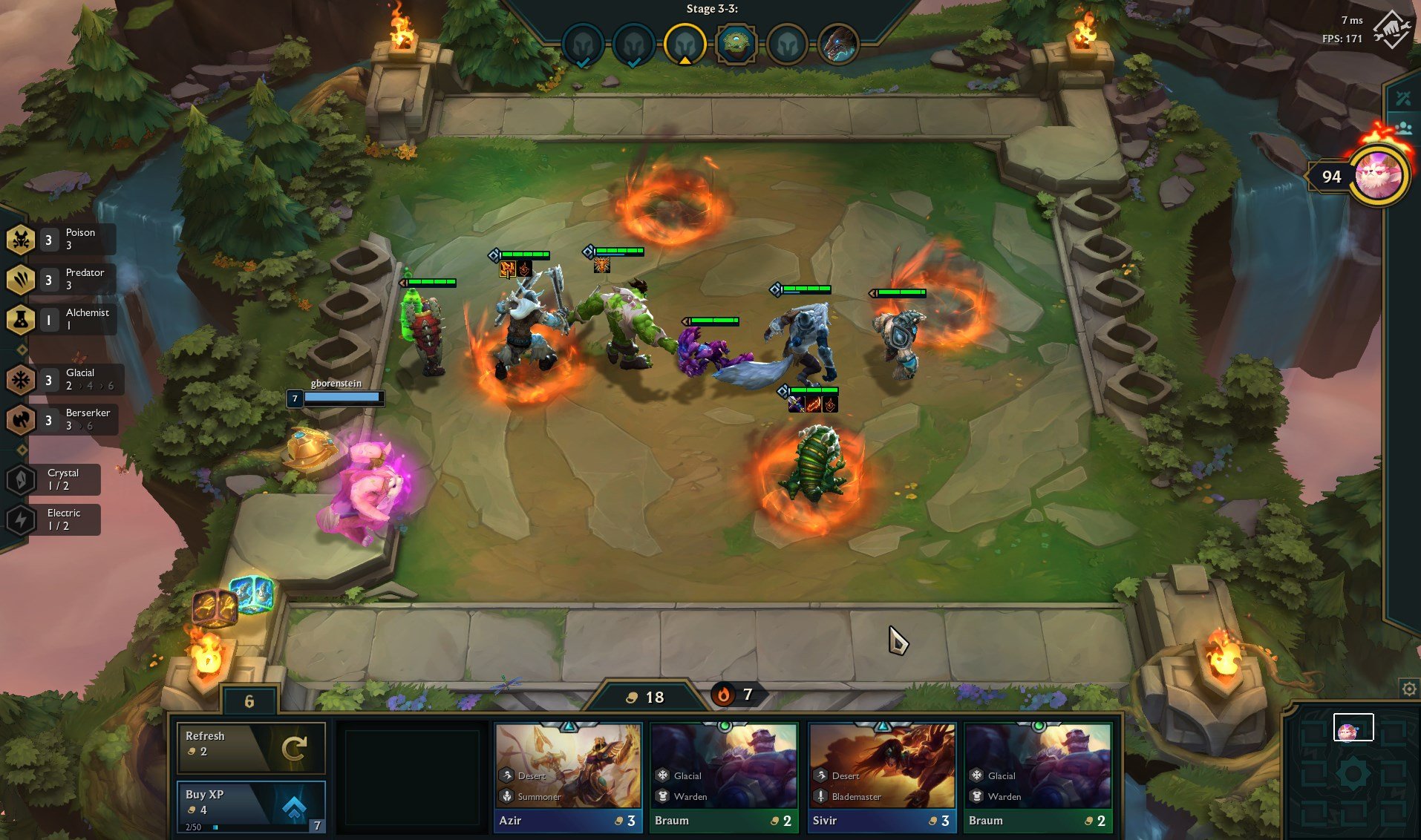 Elemental Hexes and new origins are coming to TFT

The board will expand with a new road. A broader board will increase the positioning options for the players and allow the units to move around better. Additionally, TFT Set 2 will add elemental hexes.

At the beginning of the game, right after the first carrousel, one elemental hex will appear on the board. It could be one of four elements:

It should be noted that elemental hexes take one item slot, so the units positioned in that spot can only take two items. It also affects units with Thief’s Gloves.

Riot decided to reimagine the champions available on the board and add new ones to improve the gameplay. According to the announcement during the 10 year anniversary event, each set will have a limited group of units available. There are many sources sharing the new content and the list of confirmed champions keeps growing. 51 champions will be available, featuring a mix of new and old ones with reworked synergies. 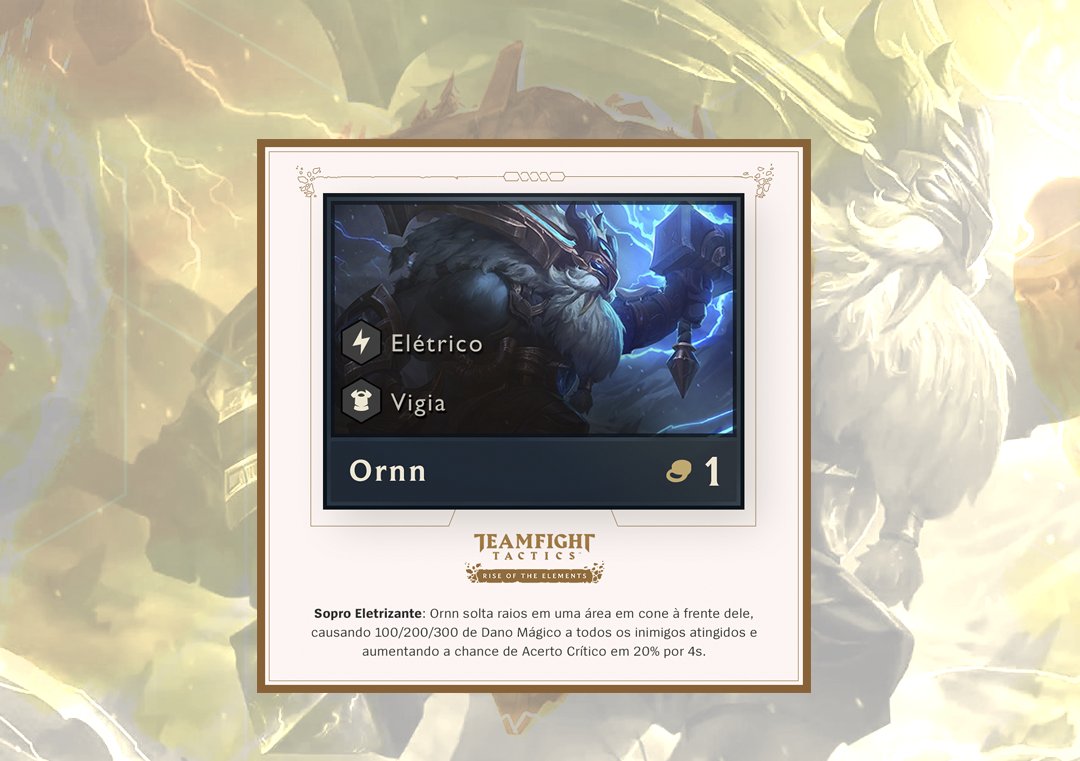 TFT Set 2 is fully embracing the elements and will add Inferno, Ocean, Mountain, and Wind as new classes.

TFT Set 2: Rise of the Elements is available on the PBE server as of October 22.

Here’s how classes and roles work in Xenoblade Chronicles 3