Riot Games recently presented their preseason 2021 item overhaul in which marksmen will be given more build diversity.

The 2020 season is going into its late stages and Riot is slowly starting to tease its plans for the upcoming preseason. The first major preseason report is about items, that will get a big overhaul.

There’s a ton in there, I’ll try to answer questions that I canhttps://t.co/fYgsZkizof

One of the biggest changes involves the marksman role, where Riot is looking to bring more diversity to the role’s build paths. Riot will also give the role more agency options, meaning that marksmen will have opportunities to build items that don’t force them to rely as much on the team around them.

The first problem addressed by Riot is that marksmen currently have too many must-buy items, such as the Infinity Edge followed up by an item built through Zeal. This puts marksmen in a position where their build diversity is limited, without many strategies behind the developing build path.

Riot wants to change this by adding more contextual item choices and giving more items the DPS stats needed to be viable for a ADC champions. These item updates will hopefully enable marksmen to create more innovative builds adjusted to their specific opponents. 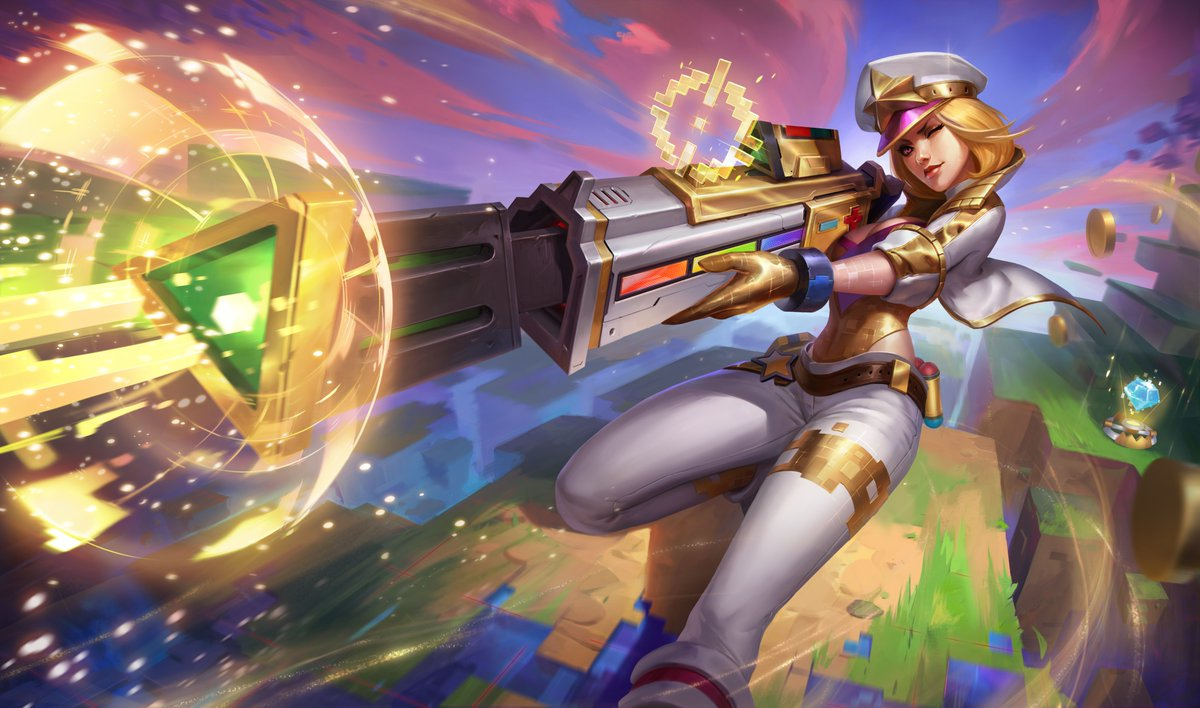 Marksmen agency and early power spikes will be improved

One of the biggest complaints from the community is that the marksmen rely too much on their teams. This has made the role frustrating to play in solo queue because players can’t always communicate properly with their teammates.

Riot is looking to add items that allow marksmen to survive without relying entirely on their team to peel for them, but they will also provide less damage to the ADC champion in trade. Riot mentions that they still want marksmen to be a powerful late-game win condition and will not add items that change this fundamental role.

The preseason changes will also include some more impactful early game power spikes for marksmen. Currently, marksmen need two or three items before they become a legitimate threat, which forces players to play more safely in the early game. Riot will be looking to boost stats on the role’s first items to make marksmen slightly stronger on their first item power spike.

This is why Riot wants to buff Grievous Wounds in patch 1.11

What is ability haste in League of Legends and how does it work?

Everything you need to know about LoL’s dragons and drakes