Limited-time game mode Pick-URF is coming back on May 14 with patch 10.10.

Pick-URF will be back in League of Legends as part of the Pulsefire event. Unlike the traditional URF mode, where players get assigned a random champion,  each player picks whoever they want in Pick-URF. Of course, this opens a window opportunity for players that want to spam a particular champion. To prevent the abuse of certain champions, Riot Games has been working on different balances that specifically target certain champions in Pick-URF.

Depending on the success of this mode and how many players join in the action, Riot might reconsider bringing it back later in the year. 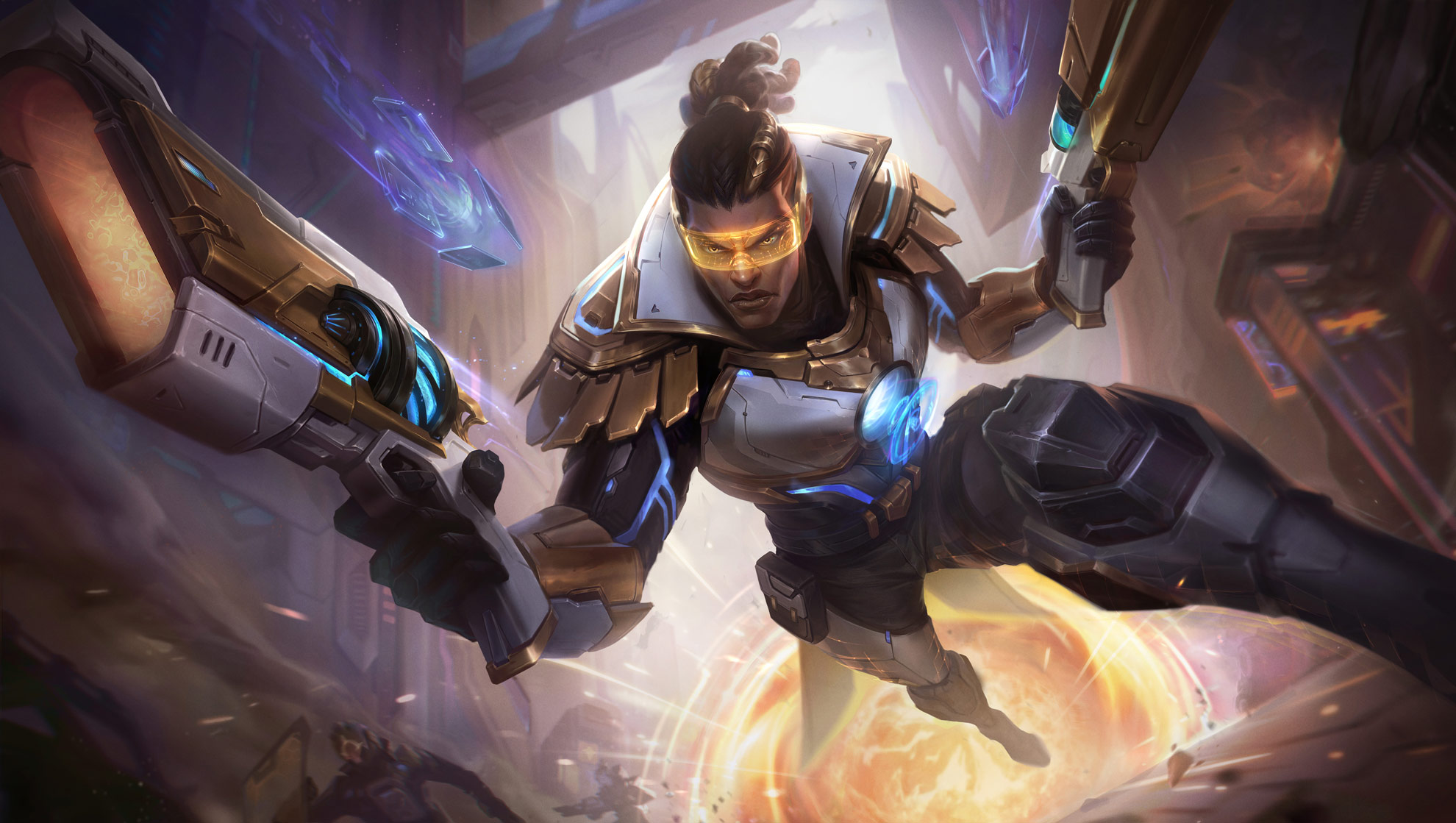 Pulsefire event hits LoL on May 14

Pick-URF is part of the Pulsefire event that will run from May 14 to June 15. This event will introduce a new set of Pulsefire skins for Ekko, Fiora, Pantheon, and Lucian. Each skin sells for 1,350 RP, with Lucian also having a Prestige Edition skin.

Players will get the opportunity to earn rewards throughout the duration of the event. The Pulsefire Pass will sell for 1,650 RP and includes 200 tokens, plus four orbs. For the first time, League of Legends will offer a Pass Bundle for 2,650 RP that includes the regular pass and the Pulsefire Lucian skin.

There is a total of 20 milestones in the pass. Players can get rewards like Prestige points, blue essence, emotes, little legends eggs, and Gemstones.

Volibear strikes the Howling Abyss! Lock in for an ARAM now for a chance to earn an exclusive emote! pic.twitter.com/XlKgOjeYIz

The Volibear flash event is still available in the ARAM game mode. Players that play regular games of ARAM might encounter the new and improved Volibear. If they’re lucky enough to encounter the giant bear, players get an exclusive emote that is not available anywhere else.

Soraka is about to make a big comeback after LoL patch 10.10 buffs