Riot Games has announced a new Teamfight Tactics origin coming in January, as well as changes and additions to multiple items. The Lunar class is coming to TFT with patch 10.1.

Leona and Karma will be the two champions releasing in the second set as Lunars. Using both will grant players a trait giving them a 20% critical strike chance, 20% critical strike damage, and 20% spell power every seven seconds, up to four times. It will overall be a supportive origin used to win drawn out games, with the trait giving teams the boost needed to be victorious.

First patch of 2020 is bringing Karma and Leona to TFT

Leona will cost one gold and will belong to the Warden class. Her ability, Lunar Eclipse, will reduce all types of enemy damage by 35/70/105 for five seconds. Therefore, Leona is a defensive unit made to protect a team from the front line.

Karma, who’s coming to TFT with her Dawnbringer skin, will be a three-cost Mystic. Karma’s ability is called Inspire, and just like in League of Legends, it provides a shield. Karma will connect to the ally closest to her at the beginning of a game, providing them with a shield that absorbs 200/300/500 of their incoming damage. The shield will also grant the ally 50/75/100% bonus attack speed. With this enhancement ability, Karma will need to be standing next to the strongest champion in a team. 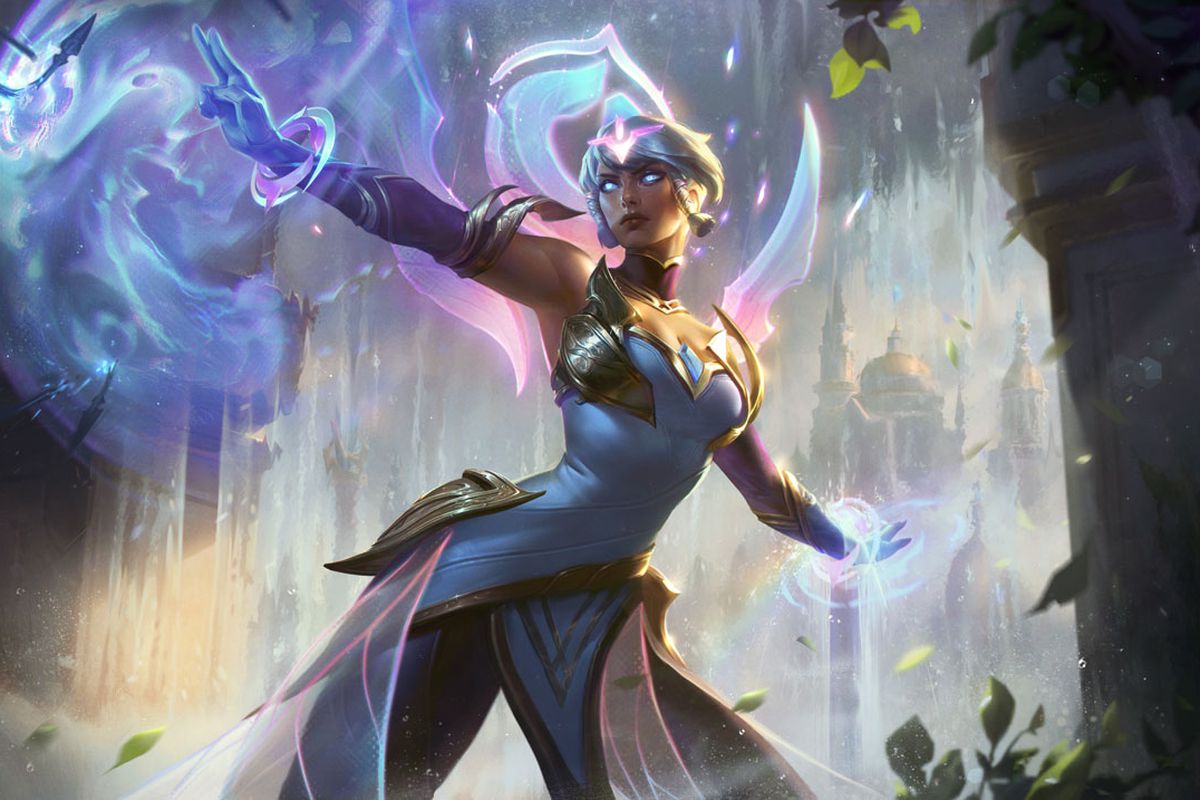 Three new items, a number of changes for TFT

Last Whisper will reduce the enemy’s armor after getting a critical hit for an easier takedown of tankier units.

As Thornmail was underwhelming, it’s getting replaced by a Bramble Vest that will negate critical strike damage and damage nearby enemies when the wearer is hit. The damage given will increase with a champion’s level. Similarly, a champion wearing Titan’s Resolve will gain indefinitely stacking damage increase every time they themselves receive damage.

Iceborn Gauntlet, Quicksilver, Frozen Heart, and Ionic Spark will be receiving significant changes. Luden’s Echo, Locket of the Iron Solari, and Statikk Shiv will remain the same, but will scale depending on the wearer’s level.

A full list of item changes for patch 10.1 is available here.

These are the best ways to organize your CSGO inventory