League of Legends players are not happy with the state of the game right now.

The latest version of the client hasn’t been working well ever since it was released. While some players have been unaffected, many have had issues with FPS drops, disconnecting from games, and more. Naturally, this has resulted in a slew of players taking to social media in order to raise awareness of the troubles and vent their frustrations.

League players are frustrated by the client issues since 9.24 update

Moderators of the League subreddit have taken to deleting posts of complaints, but they have popped up frequently enough that it’s inescapable for users. Despite being more than a week removed from the 9.24 update that shook things up, Riot Games hasn’t yet addressed the issues. 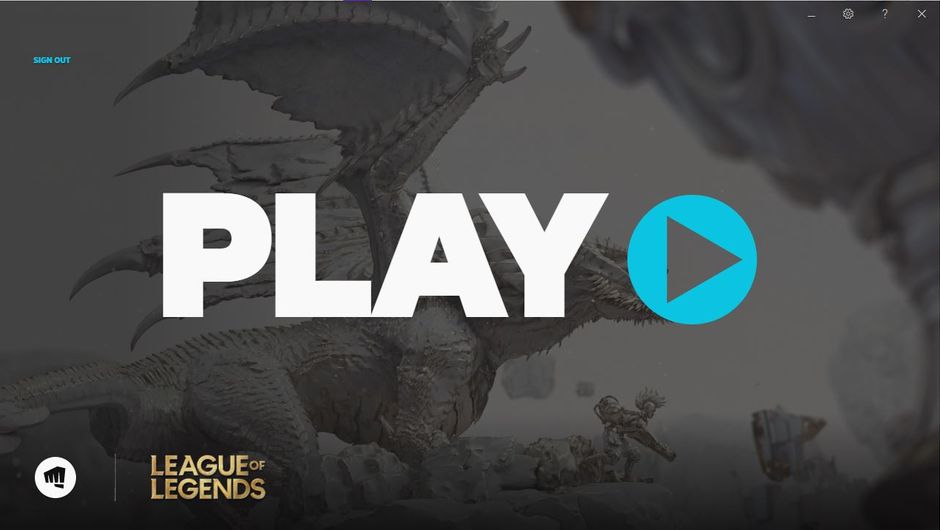 Players are the most vocal about lobby-related bugs. Even basic functions like the friends list are working improperly, with friends showing up in the wrong categories or categories even getting deleted. There are also chat issues, with some players not receiving messages and notifications, and some getting notifications even when there’s nothing behind them. Some chats can’t be opened, some can’t be closed.

This is far from being the only issue, as there are bugs that are directly impacting players’ games. Players have experienced issues with accepting the ready check, and picking and banning champions in the draft phase. These problems can potentially result in accounts getting flagged for inactivity and dodging, with no remedy available for players.

Optimization issues of the new client have also resulted in long queues and disconnects during the game are even more frequent than in the past. These issues seem to get worse the longer players play at a time, with game performance falling the longer the client is opened, with FPS dropping and lag increasing. Online friends start appearing offline and the post-game lobby isn’t fully functional either.

League of Legends players are hoping for a quick fix to all these issues but with Riot quiet on this front, it’s anyon’es guess when these woes will end.