Two Overwatch League veterans are saying goodbye to the professional scene. Kim “Pine” Do-hyeon and Jake “Jake” Lyon have announced their retirements from the OWL.

Pine was a formidable DPS player for the New York Excelsior, best known for his clutch Widowmaker plays. He was a fan favorite during the inaugural OWL season and was considered the best DPS player in the league by fans. He was constantly making seemingly impossible shots with his Widowmaker and McCree, and frequently dominated the highlight reels for the NYXL.

In Season 2, Pine struggled to make it to the server as the GOATS meta took over, which was followed by the double shield meta. Both of these saw Pine’s hero pool almost entirely wiped out as Widowmaker, Hanzo, and Genji became a rare sight. Though some fans questioned whether his retirement stemmed from burnout or something regarding his mental state, he noted that the unfortunate turns in the Overwatch meta were the primary cause. 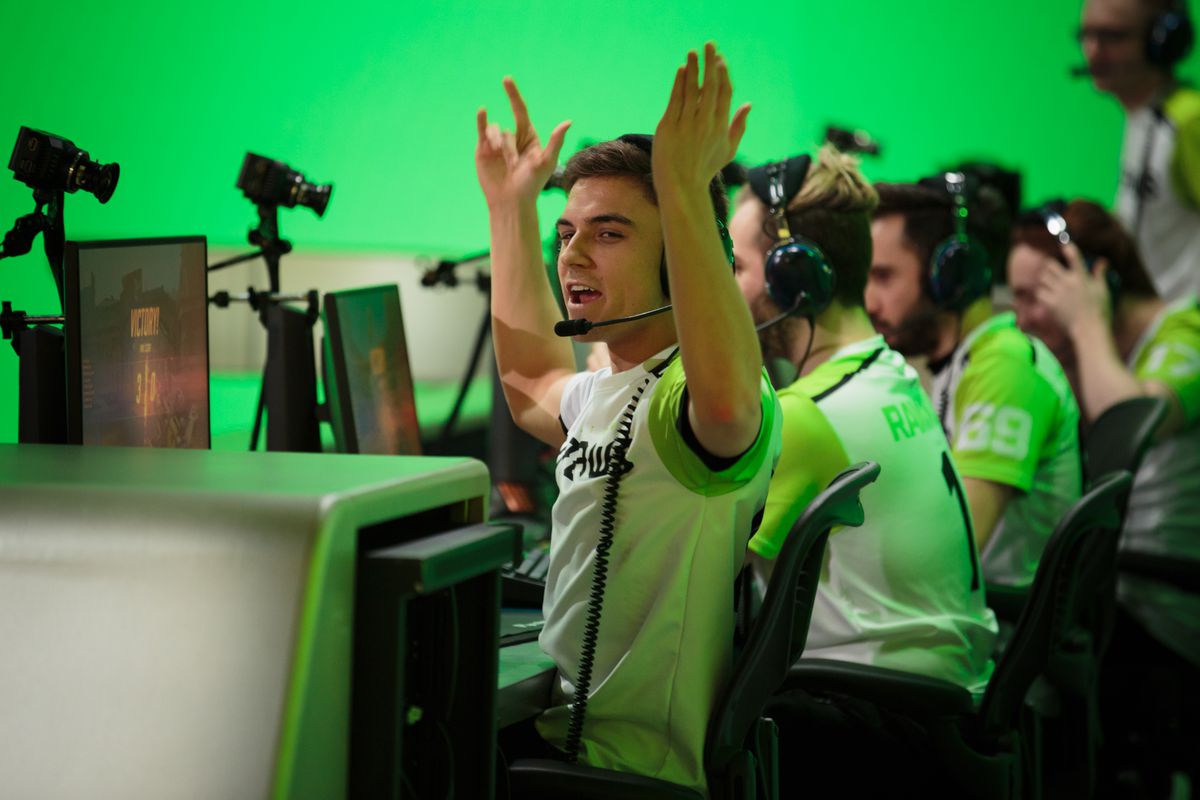 Jake retirement from OWL stinks for fans and Houston Outlaws

Jake was given the nickname “Jakerat” for his exceptional Junkrat skills with the Houston Outlaws. Along with his professional career on stage, Jake also made a name for himself in the broadcasting world. He declined to compete in the Overwatch World Cup the past two years, but has instead worked the event as a commentator for the 2018 and 2019 tournaments.

Jake mentioned in a Twitlonger that he didn’t want to play professional Overwatch unless he felt he could put his full effort into it. The burden of international travel and trying to keep up with the fast-paced changes in meta nudged him towards retirement.

“I guess I still am a competitive purist even now, because I’d rather retire and pursue new dreams than give less than 100% effort and collect an OWL player salary for another 12 months,” he said. “In my heart that would feel like a betrayal of the teammates I have competed alongside over these past two years, as well as all of the dedicated, amazing fans who have cheered us on through all our setbacks.”

Neither of these veterans will be far from the scene for long. Jake has already assured fans that he will be streaming more often now that he has more free time and noted that we haven’t seen the last of him in the Overwatch scene. Pine has taken a position as an affiliated streamer for Andbox, the NYXL’s parent company.

When is Overwatch 2 being released in each country?

When do the Overwatch 1 servers go offline?

Overwatch 2 will have a revamped Competitive mode