LPL commentator and League of Legends personality Barento “Raz” Mohammed has made a surprising move and joined Golden Guardians Academy as head coach.

Golden Guardians announced the complete GGS Academy roster and coaching staff ahead of the LCS 2020 season. The coaching staff includes former LPL analyst Raz, who worked in the LPL’s English broadcast for the past few years. Raz follows the steps of former LCK caster Christopher “PapaSmithy” Smith, who joined 100 Thieves as League of Legends general manager.

Before starting his career as a caster, Raz worked for Dignitas as an analyst and coach.

“With this I’ll be stepping down from commentary, but it’s been a transformative 4 years with the LPL. I want to thank everyone I’ve worked with & the community that showed love throughout. I’ll be looking forward to the next chapter but will not forget the path that got me here,” Raz wrote on Twitter. 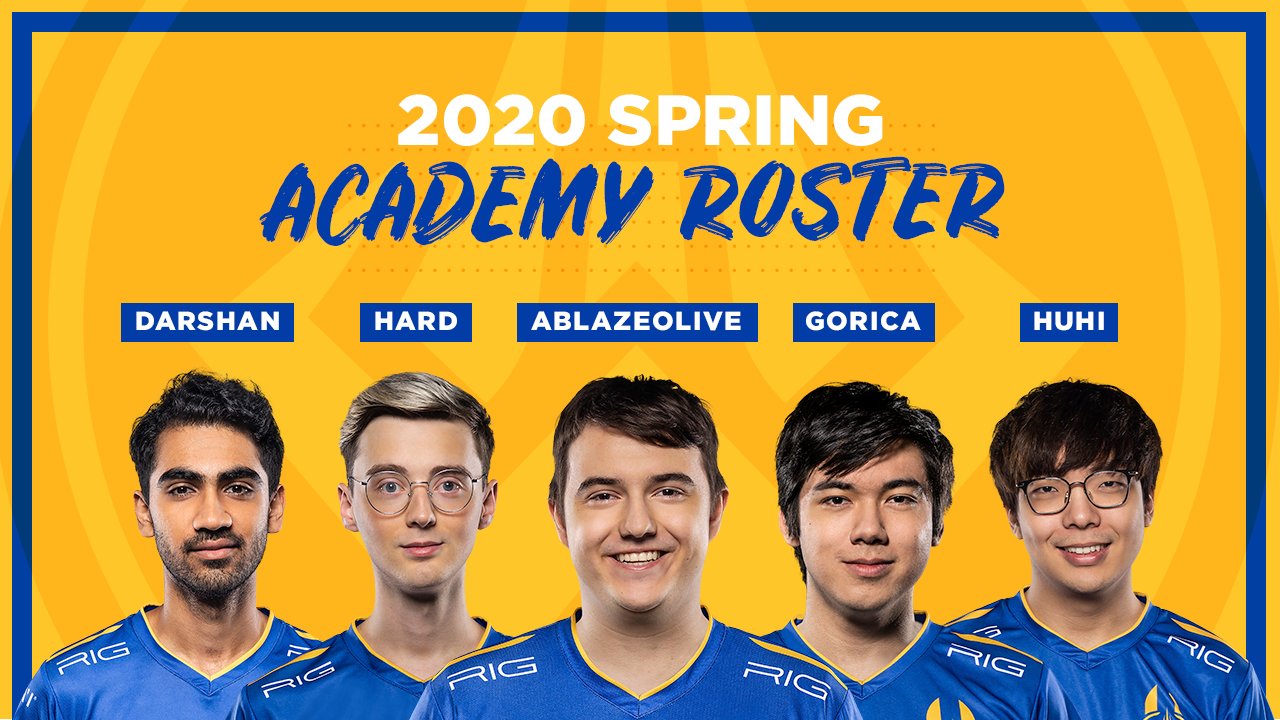 Golden Guardians Academy is bringing reinforcements to the roster that finished second in the summer of 2019. Mid laner Nicholas “Ablazeolive” Antonio Abbott joins the team after two years with Team SoloMid Academy. Bot laner Alex “Gorica” Gorica took part in the 2019 Honda Scouting Grounds and is a former collegiate player for the University of Western Ontario in Canada.

Golden Guardians has been improving since its debut in the LCS in 2018. The affiliate team of the Golden State Warriors started its competitive history by placing tenth twice. The team adapted and in 2019 was a stronger contender in North America. Once again, Golden Guardians is making changings to secure the best roster possible for the upcoming season, though some have criticized the team’s starting LCS lineup.

The LCK is looking for a new broadcaster to replace PapaSmithy

PapaSmithy to leave the LCK, his next destination unknown

Kennen revealed in Legends of Runeterra