Everyone knows the name Lee “Faker” Sang-hyeok in the League of Legends community. SK Telecom T1‘s mid laner is known as the best League player in the world, and he has just won his 100th international game.

After SKT won the second match against Splyce during the League of Legends 2019 World Championship quarterfinals, Faker reached a huge milestone in his professional carrier. It was his 100th international win, and no other League pro player has yet reached that number.

Faker has a rich history of success. Together with SKT he has claimed the title of the world champion three times, making Korea the most feared region in the scene. The team is a favorite at this years’ Worlds event as well, and fans have high expectations for the mid lane superstar.

Faker currently has 101 international wins on his list of achievements since SKT won another game against SPY after he reached the milestone, eventually winning the quarterfinals series 3-1. The team will be looking to get more wins as they advance to the semifinals. 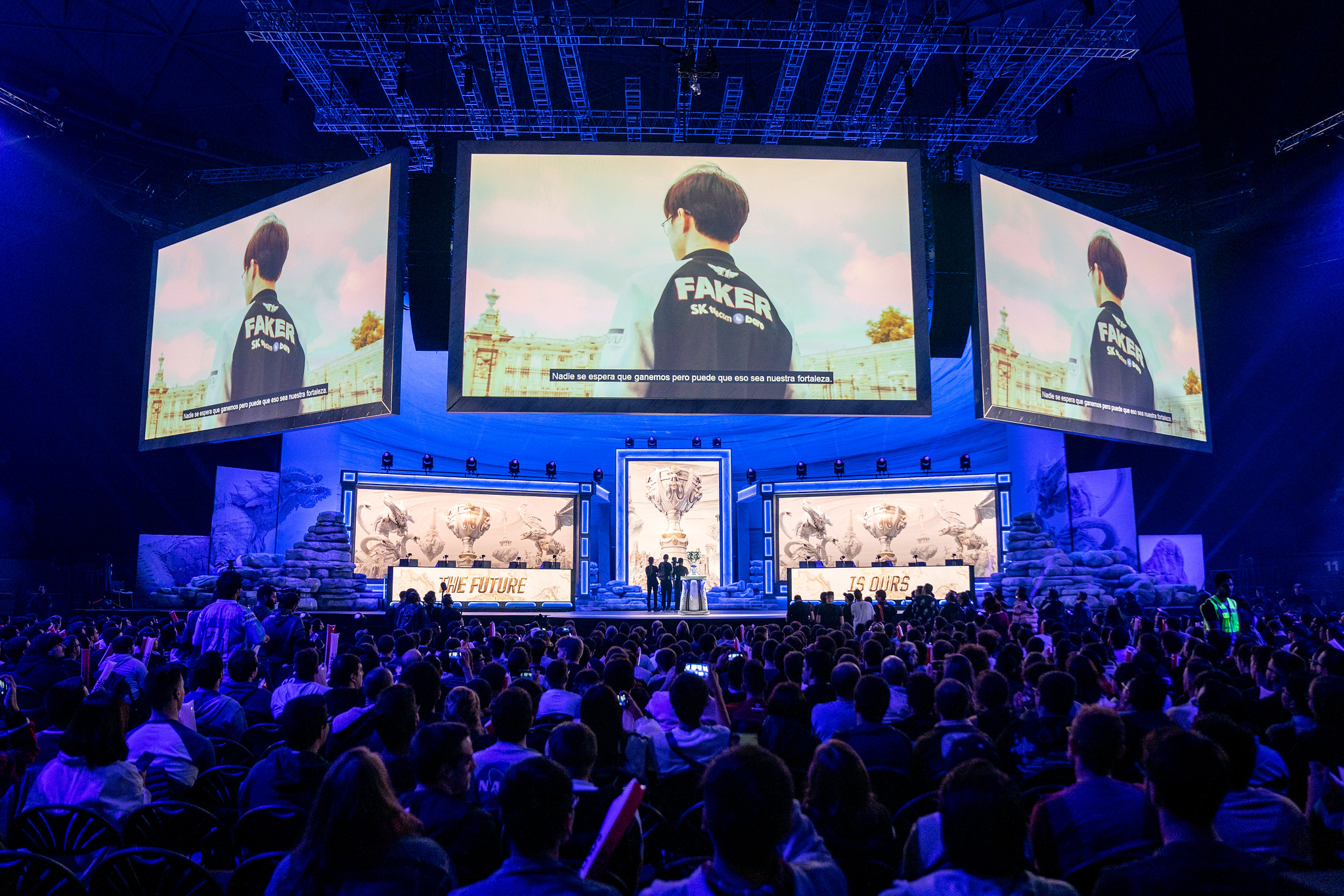 SKT is looking to prove itself as the best League team in the world once again, after having a disappointing 2018 season during which they failed to qualify for Worlds. SKT’s new roster now features talent at every position, lessening the burden on Faker to carry games. Their presence at the 2019 Worlds mainstage has been impressive thus far.

Bang and Wolf have 76 international wins in League

The legendary mid laner can’t be contested when it comes to the number of wins in international history, but 100 Thieves’ bot laner Bae “Bang” Jun-sik and SuperMassive Esports’ support Lee “Wolf” Jae-wan achieved an impressive number as well.

Both of the players that directly follow after Faker have won 76 international games. But even with sych an impressive number, Faker will likely just keep making the gap to first place bigger. Neither Bang mor Wolf are currently competing at Worlds, and there’s no telling if or when either player will return to that stage in the future.

How FunPlus Phoenix failed at Worlds