Evil Geniuses answered all of the burning questions from fans in a Reddit AMA. The team talked about the decision making behind the roster, its goals for 2020, and offered some insight into the business side of esports.

Evil Geniuses assembled an interesting roster that at first glance is not as cohesive as some others. The fans questioned the organization about the “disjointed” roster and the decision making behind it. 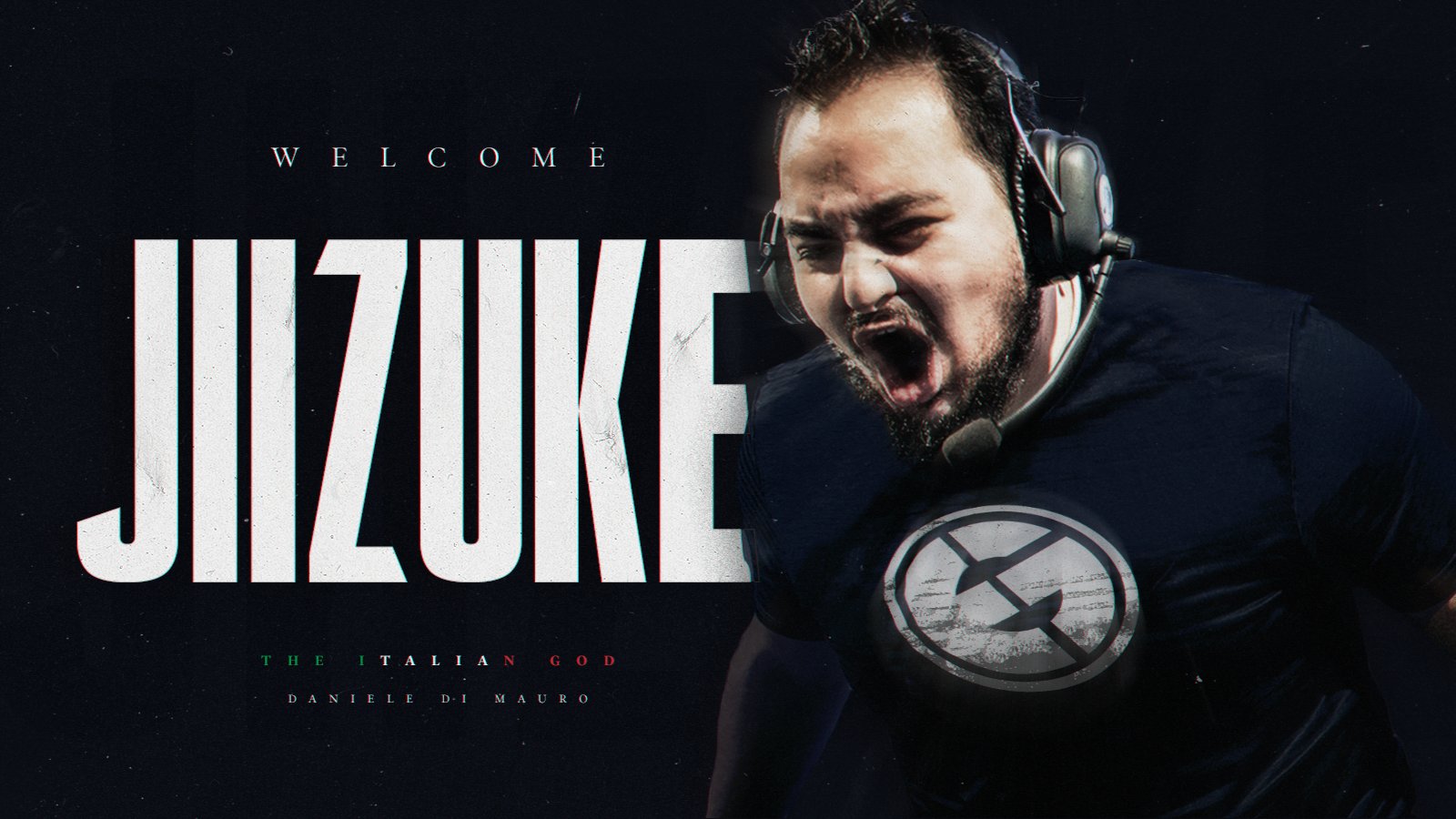 “This roster was put together with input from all our staff and players. There shouldn’t be a single piece here that is random, but it may look that way from an outsider’s perspective,” general manager Andy Barton explained. “We have a good understanding of the strengths and weaknesses of this roster, so it’ll be important to adapt and learn how to better the core pieces we have in this roster.”

During the AMA, Evil Geniuses received multiple questions about the mid lane and the reasoning behind Jiizuke’s signing. It transpired that Evil Geniuses was close to signing Korean prodigy and former Griffin player Jeong “Chovy” Ji-hoon. The deal fell through because Chovy decided to follow coach Kim “cvMax” Dae-ho and join DragonX.

According to Evil Geniuses, the organization considered every mid laner in the market before making a decision. That process included players Tanner “Damonte” Damonte and Henrik “Froggen” Hansen. In the end, Jiizuke was the chosen mid laner.

“In Jiizuke, we see a mid laner who our players and staff were very excited to bring on. We had nothing but rave reviews from references all around the ecosystem about his work ethic, we saw a great playstyle fit with the pieces we had already secured for our roster, and ultimately we believe he, along with the rest of the roster, will benefit greatly from the competitive, well-coached, hard-working atmosphere we’re trying to create with the team,” LCS Director Greg Kim wrote.

Are EG the anti-heroes of the LCS?

Evil Geniuses is setting realistic expectations for its team in 2020. The organization closed the acquisition of the LCS slot back in October and had just weeks to get ready for the free agency. Despite being in the esports industry for years, Evil Geniuses is starting its League of Legends division from scratch.

“CLG: James Dolan should have stopped at the Knicks. TSM: When was the last time they won a finals? GGS: Why haven’t they been relegated yet? TL: Team Caption This C9: Are you paying your players yet? DIG: Thanks for the coaching staff. GLHF FQ: FlyQuest. 100T: The clothing company? IMT: Do you miss Noah? We aren’t broke,” Jameson wrote.

Needless to say, the other organizations were not happy with the jabs. An employee from Cloud9 qualified the roast as unprofessional and unnecessary. Evil Geniuses established itself as the anti-hero of the LCS and when asked who its biggest rival was, the CEO had a clear answer.

“I think we pissed off everyone,” Jameson said.

Evil Geniuses is not bothered about the responses to the roast, the team still has a long way to go before they’re fully operational. The main goal is to “get into rhythm as quickly as possible” and from there, the team can start dreaming about titles.

“Once things are rolling, I think we’ll be better equipped to set goals for this team on the competitive side; but we’re excited, optimistic, and as an organization devoted to supporting our players and enabling them to have the best years of their careers,” Kim wrote.

The organization is focusing on the players and how to develop the best talent for the future. Right now, Evil Geniuses is looking to build its academy team focusing on young talent over experienced players. The team is expecting to develop these players and create a reliable bench that can complement the LCS roster if necessary. The goal is to promote one rookie player to the LCS every year, as this way the team reduces costs and stimulates the amateur scene. Evil Geniuses is basing this model on the European ecosystem that develops rookie talent at a low cost. The organization is also encouraging their fans to support amateur competitions, the academy league, and collegiate competitions.

“For fans that care about improving the scene, your presence does matter. Viewership for Academy and the FACEIT amateur scene matters – more eyeballs mean an easier business case for investment into those products,” Kim explained.

Evil Geniuses’ staff received multiple questions about the business side of esports, more specifically about the return of inversion and revenue plans. The organization addressed the current state of esports and admitted that the industry is in its infancy, still figuring out the best business models that benefits everyone involved. The key to staying in the game is having a group of investors that understands that investing in esports is a long-term investment.

“It is critical, and EG (and myself!) are fortunate in particular, to have investors and shareholders that understand that building something strong and successful is a long-term initiative; not a quick flip, and are engaged and supportive over a holistic and longer-term view on ROI that supports the tenure of EG for years to come,” Jameson explained.

Jameson also offered her perspective as a woman of color working in a male-dominated industry. The CEO, that has been working in the organization for eight months, explained that she lets her work speak for her. Jameson is proud of what she has accomplished with the team so far and is excited about 2020.

Evil Geniuses is getting ready to start its boot camp in South Korea.