LPL organization EDward Gaming has announced its plans to build an entertainment center and park in Shanghai.

EDG is breaking records for the most expensive esports project with the construction of the Shanghai International NCC&Esports Center. The initial investment for the project is set at a little over 10 billion yuan, roughly $1.5 billion USD.

The Shanghai International NCC&Esports Center will function as EDG’s home venue and office building. EDG joins LGD Gaming, Oh My God, JD Gaming, LNG Esports, Team WE, and Royal Never Give Up as LPL teams with their own home venues. 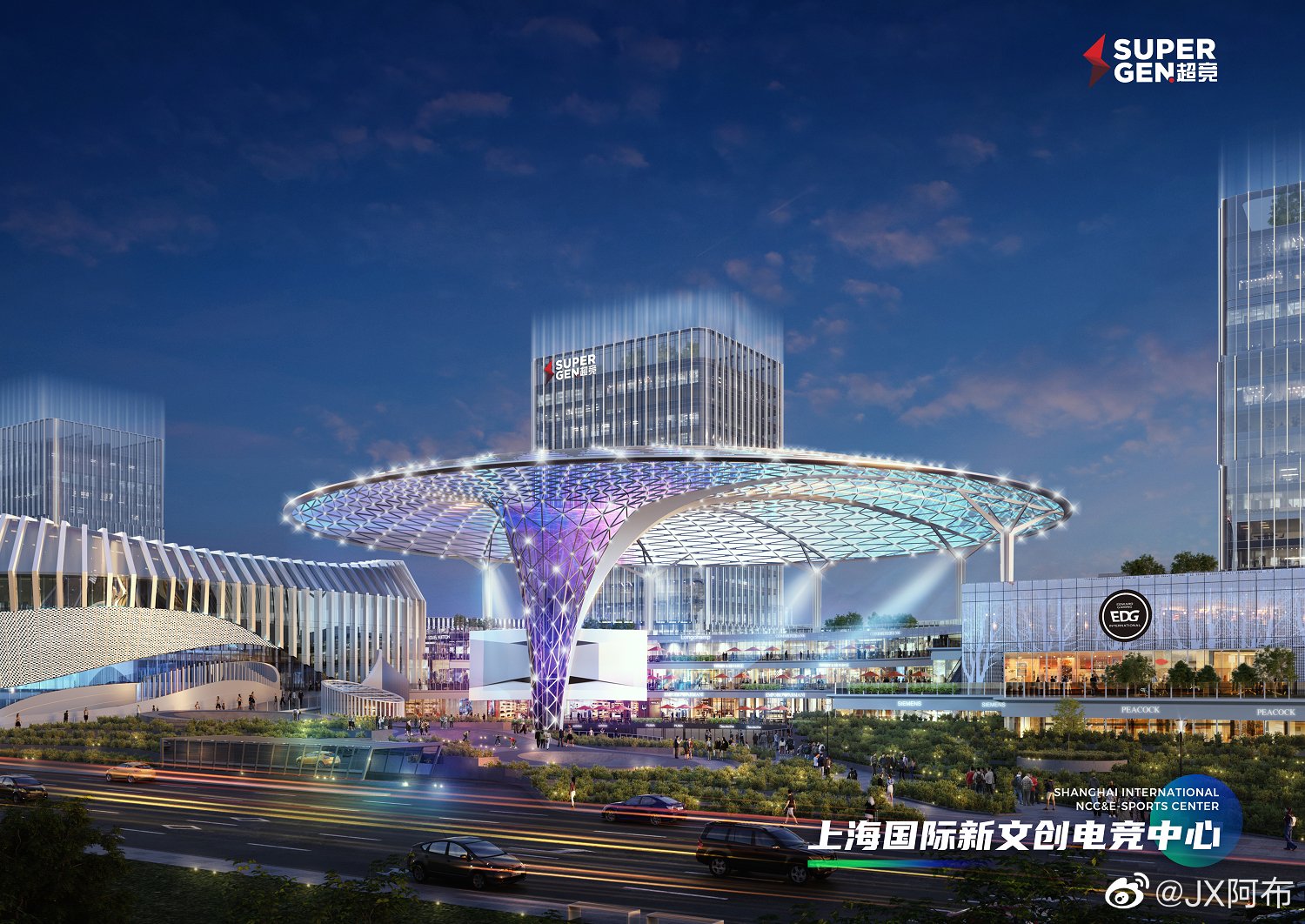 The venue will include the deepest diving range in Asia and the biggest indoor skydiving venue. The center can receive up to 10,000 visitors per day, who can stay at the five-star esports-themed hotel.

According to the initial images of the project, the center will use solar energy as its main source of power. There will be a green roof garden and plants around the venue to guarantee fresh air and comfortable temperatures. There isn’t an exact date for the conclusion of the ambitious project.

While their home venue is being built, the EDG players will compete from the Hongqiao World IE Hub in Shanghai. EDG returns to the stage on day one of the 2021 LPL Spring split on January 9, where it will face OMG. 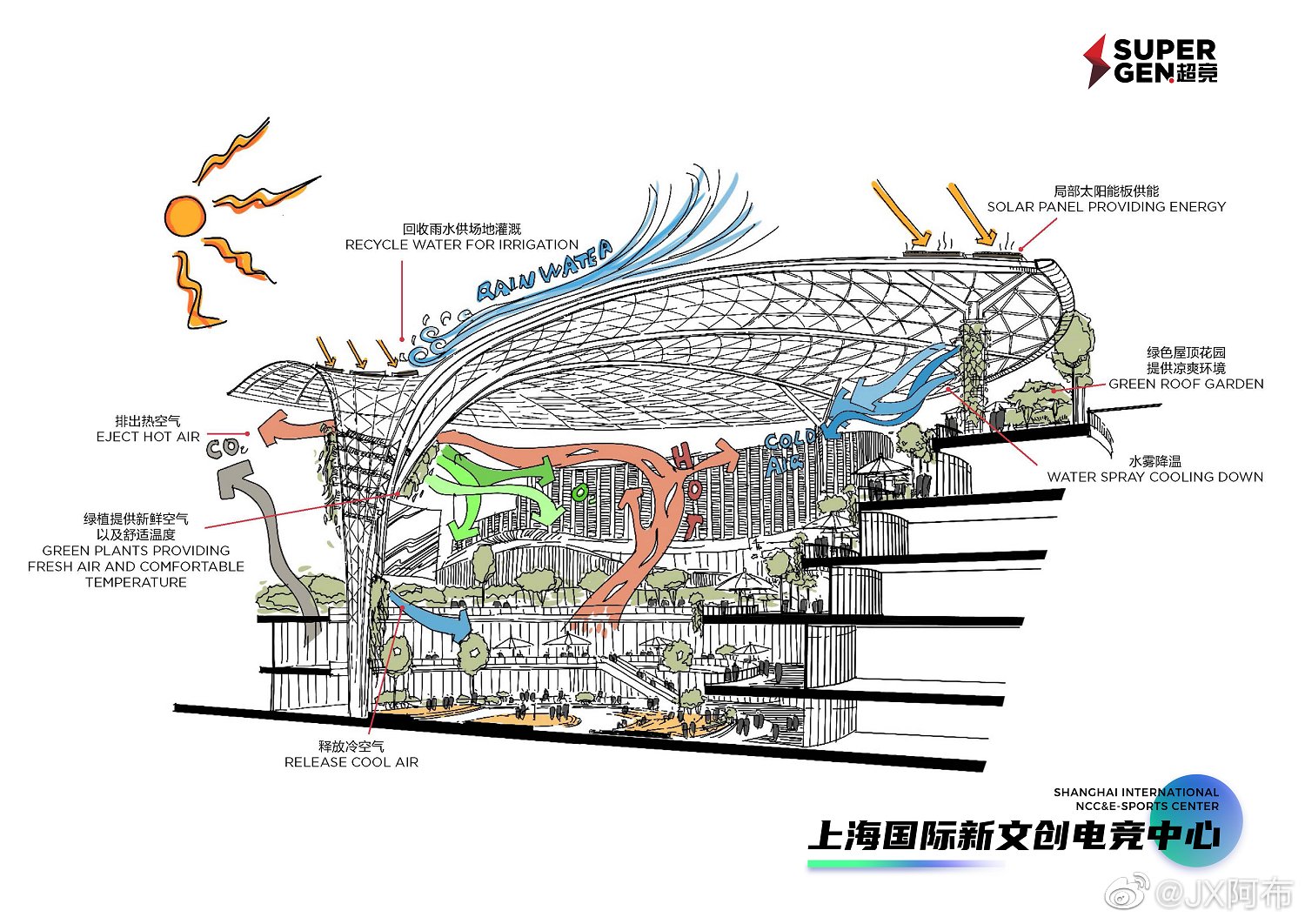 Is the LPL better than LCK?

The LPL is considered better than the LCK based on the international results over the past few years. In 2018, RNG won the Mid-Season Invitational and Invictus Gaming won the World Championship. In 2019, FunPlus Phoenix kept the world title in the region. Because there was no MSI in 2020, the LPL received a fourth seed at Worlds, while the LCK had only three. Since DAMWON Gaming won Worlds in 2020, there is some discussion about the LCK potentially making a comeback, though some argue that the LPL remains the deeper league. 2021 may decide which region is better.

What region is the LPL?

Who won the LPL?

Top Esports and JD Gaming played in both spring and summer finals in China’s LPL. JDG came out victorious in the 2020 spring split. In the 2020 summer split, Top Esports took revenge and claimed the title.

LNG Esports remains undefeated in the LPL led by Tarzan

These are the biggest esports arenas in the world