After five years competing in China, Doinb was granted LPL residency and will no longer count as an import for the team. Doinb, who is originally from South Korea, was a popular solo queue player who has received high praise from professional players including T1 mid laner Lee “Faker” Sang-hyeok.

In 2015, Doinb was recruited by LPL team QG Reapers and began his professional career in China. The team went through a rebranding and it would go on to be acquired by JD Gaming in 2017. The roster included former T1 players Kim “Clid” Tae-min and Kim “Khan” Dong-ha, who recently returned to the LPL to join FunPlus Phoenix.

Doinb transferred to Rogue Warriors and eventually landed in FunPlus Phoenix ahead of the 2019 season. Up until this point, Doinb hadn’t found any significant success. The mid laner has been open about considering retirement before joining FunPlus and how his wife encouraged him to keep playing.

2019 was the year of Doinb. FunPlus would end up winning the 2019 LPL Summer Split and qualified for the World Championship. Coming into Worlds, FunPlus was one of the favorites to take the title, but the hype decreased after a lukewarm performance through the group stage. As the team advanced in the competition, it became clear that no other team could stand up to FunPlus’ strength. 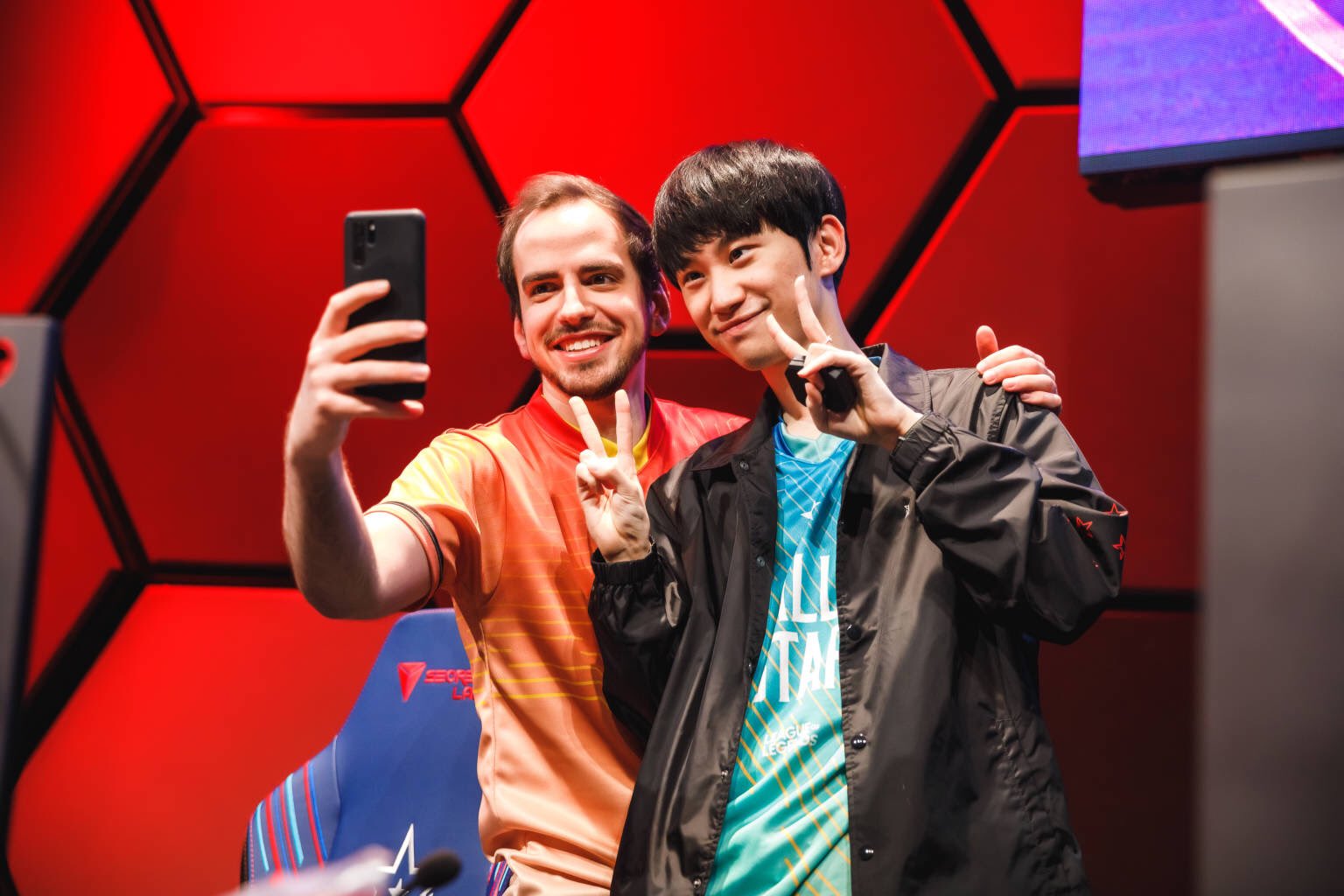 Doinb showcased a peculiar style through the tournament. Doinb is one of the few mid laners that plays entirely for the team, even if it means sacrificing his own lane.

The cheerful mid laner is preparing for another year in the LPL, this time as a resident. Doinb is still considering retirement and has even said that he was open to transferring to another region. Being granted residency just changed all his plans.

“For this moment, I struggled for 5 years. I‘ve finally become LPL’s first resident player! The LPL made me. Thank you for accompanying me in these five years!” Doinb wrote on his personal Weibo account. “As a resident, I will work even harder to give my all till the very end for this region, and defend our glory.”