Dardoch joins Dignitas, gets another chance at LCS redemption

After weeks of speculation and controversy, Dardoch has found a new home at Dignitas. It’s not the first time that Dignitas picks up a jungler dropped by TSM, as the team previously signed both Jonathan “Grig” Armao and Matthew “Akaadian” Higginbotham.

We’re powering up for the Summer Split.

On May 11, the community was shaken when TSM’s president Leena Xu was heard on Doublelift’s live stream discussing confidential team matters.

“It’s honestly not up to me. Like for example, no one wants to pick up Dardoch. That’s not my fault,” Leena said.

That simple declaration took away some of Dardoch’s bargaining power. Few then expected Dardoch to join a team in summer, let alone a main LCS roster, and what a roster he joined.

Dignitas could be the perfect fit for Dardoch, as long as he can keep his problematic behavior in check. Froggen is a top-tier mid laner in the LCS and Johnsun has shown great promise in the bottom lane, while lane partner alphromoo has in the past been a top support player.

The problem for Dignitas came from the jungle. Neither Grig nor Akaadian knew how to enable Froggen properly. Froggen is the type of player that requires constant attention because he is the squad’s main carry. Dignitas, like Golden Guardians in 2019, revolve around Froggen. Dardoch’s main job will be to get his mid laner to a point where he can take over the game.

Froggen, aphromoo, and now Dardoch are players that have something to prove. Once considered top talents and then quickly discarded, these players are playing with a chip on their shoulders. Perhaps this is the perfect opportunity for Dardoch and he will finally get his redemption arc. Perhaps it will be more of the same after his struggles in the spring.

Dignitas debuts in the 2020 LCS Summer Split on Saturday, June 13 against Golden Guardians. On Sunday, Dignitas plays its second match of week one against TSM. 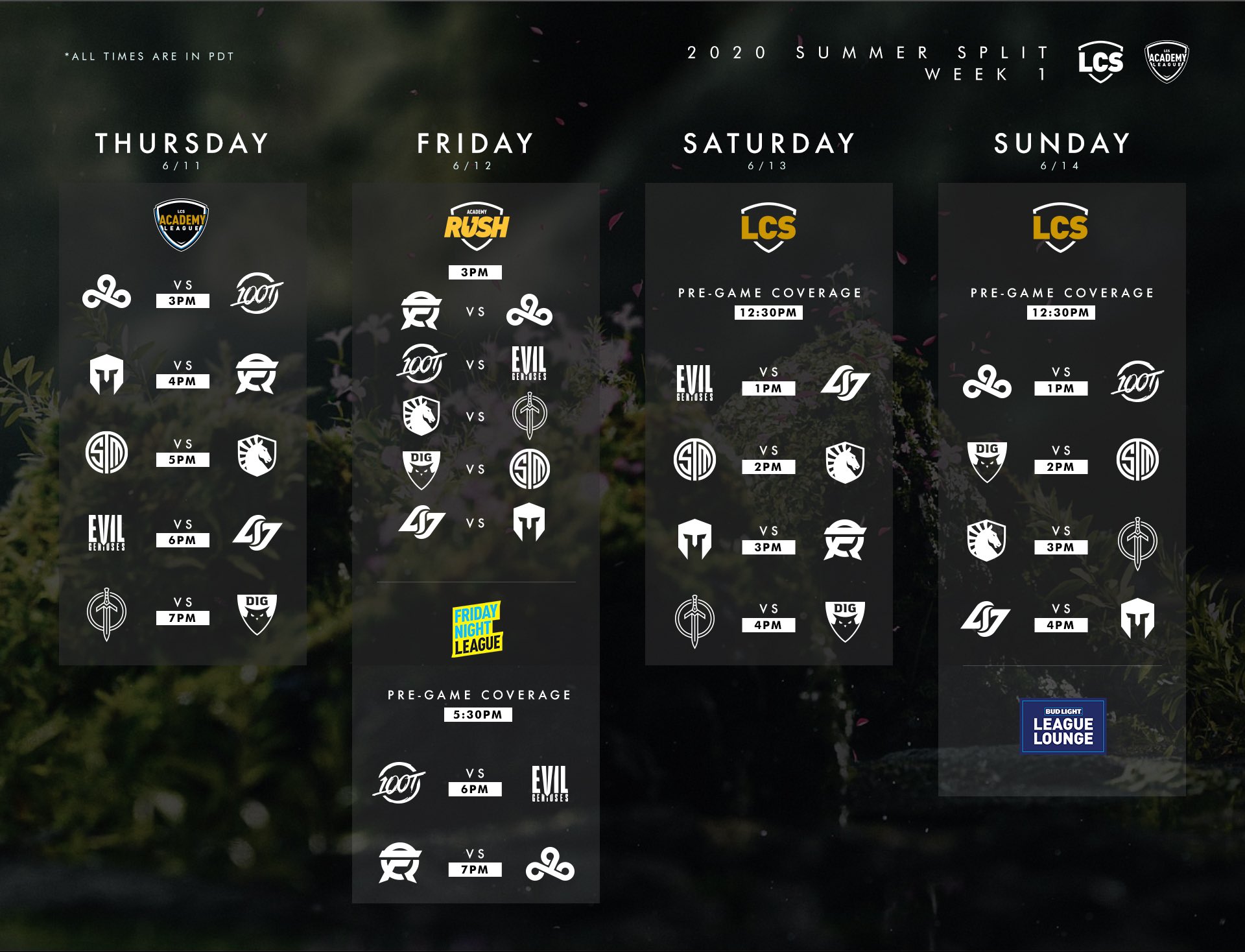 Explaining all the controversy around TSM, Doublelift, and Dardoch

Dignitas starts with Akaadian over Dardoch for LCS Week 1 matches