100 Thieves is adding an experienced jungler to 100 Thieves Academy, with the organization recently announced the signing of jungler Juan “Contractz” Arturo García who was transferred from Golden Guardians.

The move comes after Golden Guardians confirmed Turkish player Can “Closer” Çelik as part of the starting roster for 2020.

While most Academy programs are considered a downgrade from the LCS, 100 Thieves has maintained a strong Academy team through the past two years. The team became the 2019 summer champion, they disputed the final versus Golden Guardians Academy. This year, the team is going for a full American roster with Contractz as the most experienced member of the team. 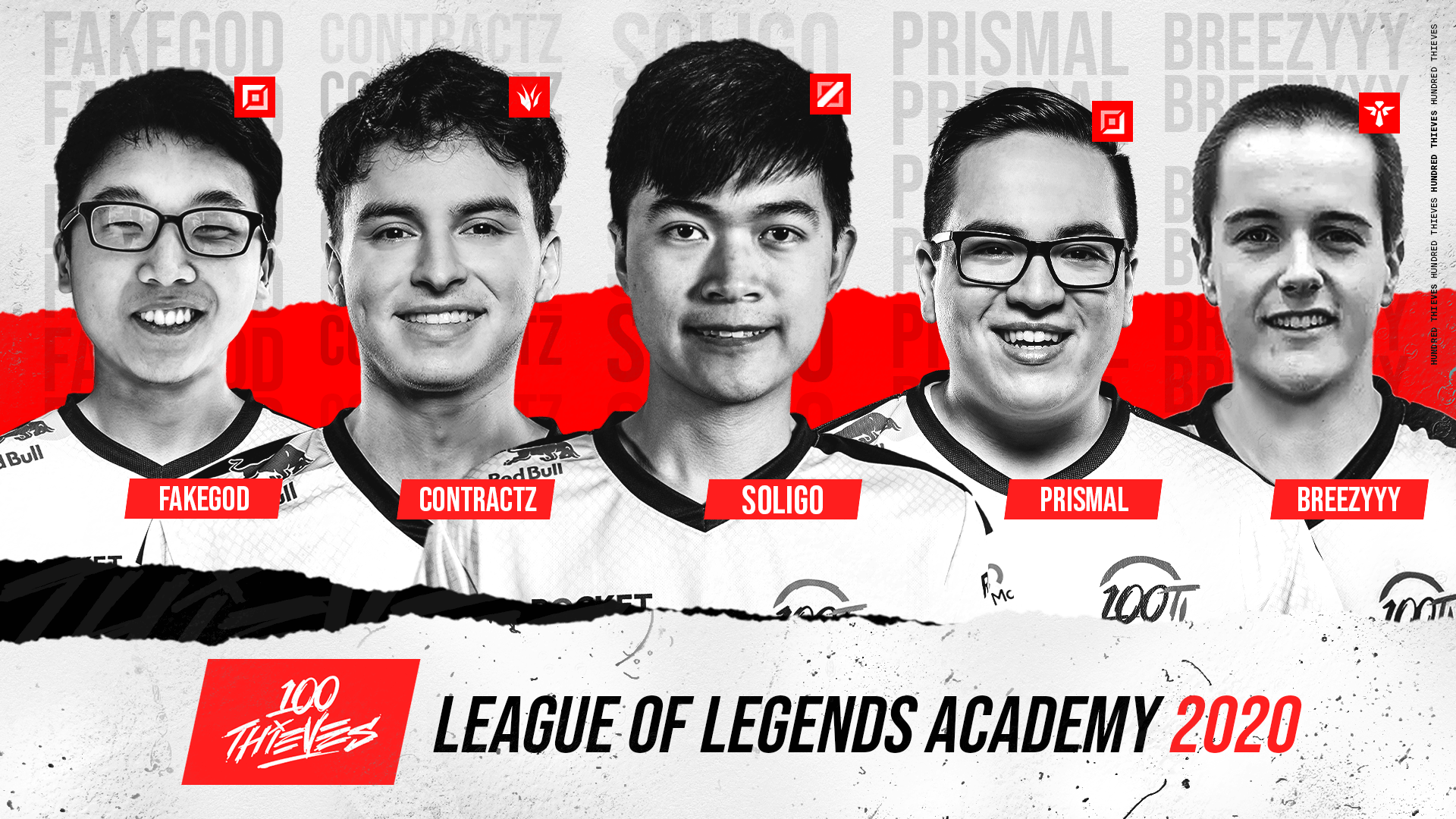 Playing for 100 Thieves Academy is not a dead end position, as the organization is constantly rotating players between rosters, so it’s possible fans could see Contractz in the LCS in 2020. Contractz is a North America resident and reliable player which makes him highly valuable for any organization.

“Getting back into LCS is definitely still the main goal. I do believe I have what it takes to compete at the top. I will use this new journey to gain more experience and really find what I need to work on as a player. Thanks for the support guys!” Contractz wrote on Twitter.

The jungler brings years of experience to 100 Thieves Academy. Before signing with Golden Guardians, Contractz was part of the Cloud9 roster that competed at the World Championship and Rift Rivals in 2017.

100 Thieves is trusting in North American talent in 2020. The organization has expressed its wishes to start nurturing local talent that can reach LCS level instead of relaying on imports. 100 Thieves is investing in the future, a change that was implemented by former caster and recently appointed general manager Christopher “PapaSmithy” Smith.

Golden Guardians adds Closer from the TCL, GoldenGlue from C9