Afreeca Freecs is ready for the opening season of the franchised LCK. The team finalized its lineup with a new duo in the bottom lane. This signing marks the return of Bang to the LCK after two years in the LCS. Lehends joins after parting ways with Hanwha Life Esports.

Bang failed to find success in the LCS. The bot laner played for 100 Thieves and Evil Geniuses in the last two seasons. The issue for both teams was the same, Bang couldn’t carry as the team expected. 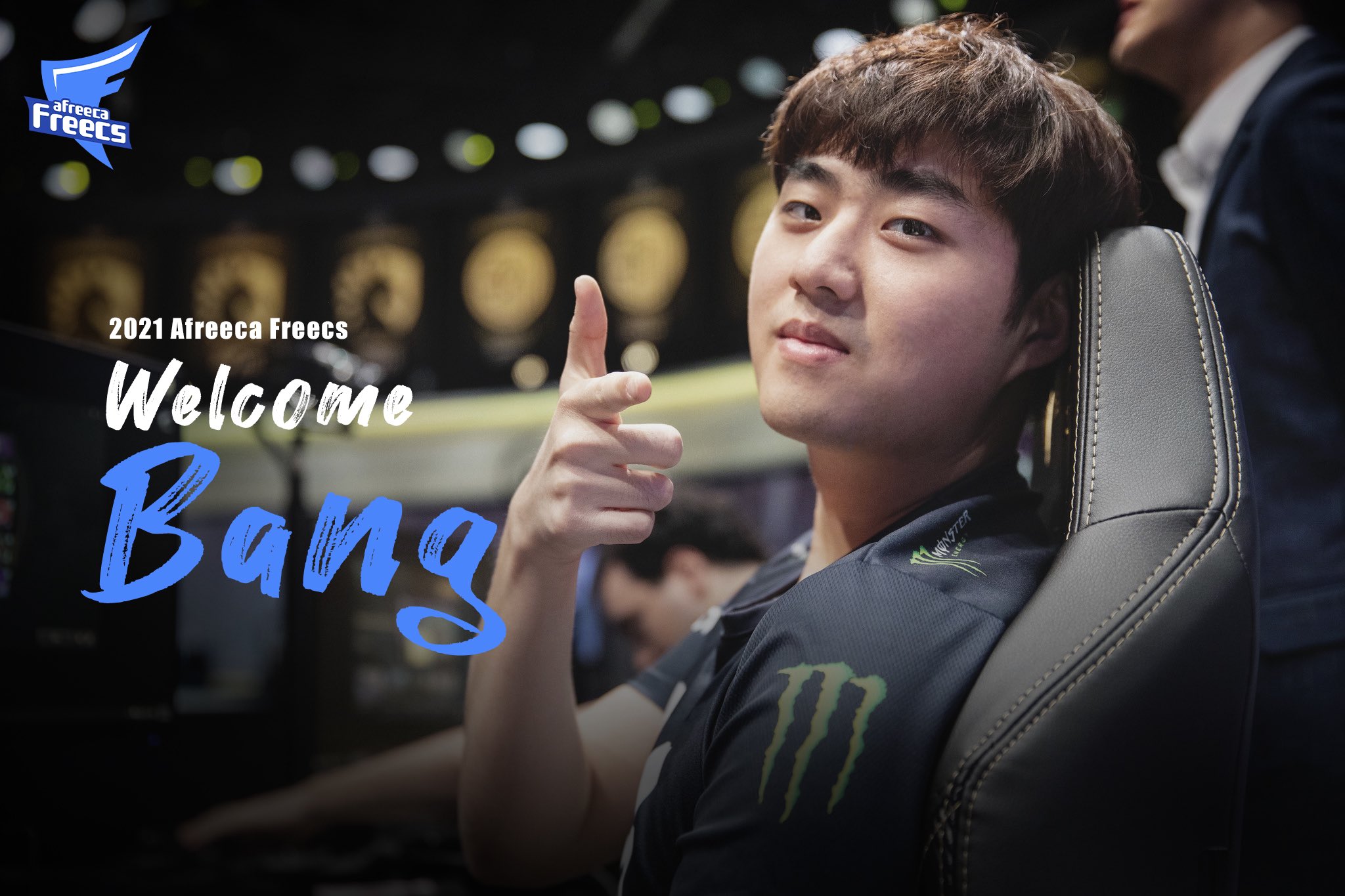 Bang is not the type of player that will steal the show. In the beginning of his career, Bang played with none other than Lee “Faker” Sang-hyeok. All eyes were on Faker at all times, so Bang never had to assume the role of the main carry for his team. LCS teams seemingly brought him in and expected him to drag them to victory, which damaged his reputation as he played well, but not well enough to single-handedly win titles. With the franchising of the LCK, Bang gets the opportunity to go back to his home region and hopefully find a team that’s a better fit for him.

Lehends is one of the best supports in the LCK. 2021 will be his third year competing in the LCK, with Afreeca being his third team during that time. Lehends gained recognition while playing with Griffin, a team of young prodigies that took the LCK by storm. Griffin fell apart after its players leveled a series of allegations of abuse at their head coach during the 2019 World Championship. 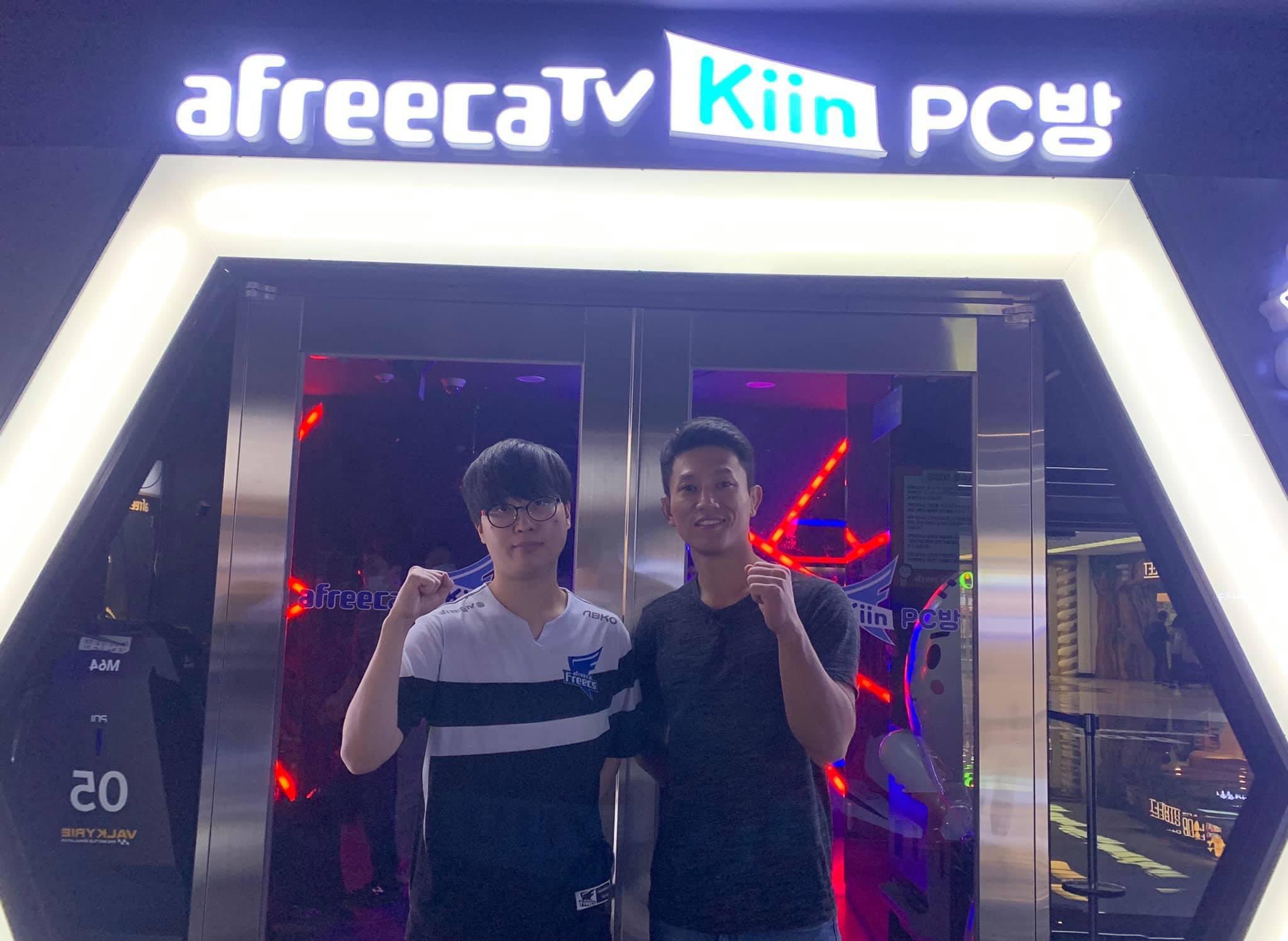 Bang and Lehends will be playing alongside mid laner Song “Fly” Yong-jun, jungler Lee “Dread” Jin-hyeok, and star top laner Kim “Kiin” Gi-in. In the offseason, Kiin was rumored to be heading to the LPL. Afreeca wouldn’t let its favorite player go and even named a PC bang at the AfreecaTV Studio after him. Kiin and Fly have proven to be an efficient solo lane duo, one that allows the bot lane to succeed without any added pressure.

Across the board, the Afreeca Freecs roster looks solid. The team is not taking massive risk and will play it safe next spring.