The organization is commemorating the occasion in a number of different ways including giveaways and some highlights of the team’s history. The most recognizable part of LGD’s birthday festivities has been the reveal of a new logo that leaves behind its enduring but bland former lettering in favor of something more stylized.

The new logo was revealed on Twitter and was quickly proliferated across social media. As is almost always the case with rebrandings, fan response was resoundingly negative.

“Am I the only one who sees the man with hands up?” questioned one fan on Twitter.

Worst of all were a number of debates regarding what the stylized lettering in the logo actually looks like. Fans stated that the logos actually read “Gaming LGJ” or even “Gaming UGJ” rather than “LGD Gaming.”

Fans are already clamoring for a return to the more familiar red LGD Gaming logo that has most recently been in use. 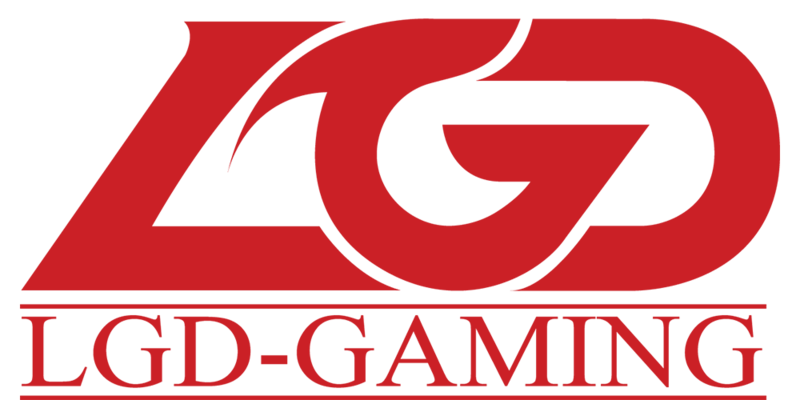 That said, LGD’s rebrand is far from the worst seen in esports.

Rebranding is difficult in any industry. Recognizable brands like the Gap and Mastercard have rolled out new logos and quickly reverted back after poor reception from customers. Tropicana did the same, but only after dropping its iconic “orange with a straw” logo led to a steep decline in sales.

With many esports brands starting as grassroots endeavors and transforming into multi-million dollar companies, it’s no surprise that the industry has seen more than a few notable rebrands in recent years. Some, like ESL’s move from its traditional black and baby blue color scheme to the neon green and yellow of today, have turned out fairly well. The vast majority have been poorly received, however.

Earlier this year, Complexity Gaming shed its enduring colors and hurricane logo in favor of a look inspired by the Dallas Cowboys, the football organization it shares an ownership group with. This was followed by NRG Esports rolling out a new logo and color scheme. Both of these rebrandings were poorly received by fans.

Dota 2 fans are mad once again. This time, it’s about the new hero persona skin for Anti-Mage which transforms the hero into a female disciple named Wei. Players are venting their frustration over...

Evil Geniuses has a new look. Again. The enduring organization has unveiled a new logo that stands as a modernized take on its classic “EG” crest. The letters are a bit easier to decipher than the...

Virtus.pro aren't playing their best at The International 2019, but they are looking better than ever. Ahead of the event, the team revealed a new look for their Dota 2 team inspired by China,...

NRG Esports reveals new logo and fans are laughing about it

NRG Esports has a new look and fans are not being nice about it. The American esports brand has dropped its traditional black and red color scheme for something a bit more neon. The reveal of the...

Virtus Pro is going to look very different heading into events like The International 2018 and the FACEIT Major: London, but not because of any roster moves. The Russian organization revealed a new...
Matches
Time zone: UTC (GMT 0)
Advertisement

Dota 2 caster Sheever is winning her battle against breast cancer

New stack and pull timings hit Dota 2 after update 7.23b

Dota 2 update 7.23b brings even more changes to Outlanders Update