These are best heroes in Dota 2 after ESL LA, according to pro players

It’s been a long few months for the Dota 2 pro scene. After grinding to a halt due to the COVID-19 pandemic, the pro calendar has started returning to life with a number of online leagues.  Among those events is ESL One Los Angeles, which featured action across all six Dota 2 regions.

There have been numerous patches over recent weeks, but few international events around that can be used to gauge their impact. With ESL One Los Angeles’ online leagues wrapping up, there is finally enough data from pro play available to gauge the overall potency of Dota 2’s heroes.

Judging from the whole of the event, there are a few heroes that are clearly a cut above the rest, albeit for very different reasons.

Pro players are deeply scared of Timbersaw. The hero’s rare blend of tankiness and elusiveness has long made him a popular pick in professional Dota 2, but he’s possibly at his absolute peak right now. Timbersaw was the most-banned hero of both ESL One Los Angeles and the China Dota 2 Professional League Season 1.

There isn’t any one specific reason for his surge in popularity. The hero is the same as ever, offering strong wave clear, sustainability in all phases of the game, and pure damage. His strengths just happen to conform well to the current meta, thanks to many of his best counter heroes being unpopular at this time.

With the way Dota 2’s 7.25b and 7.25c updates have panned out, Timbersaw stands as likely the best off laner of the game. 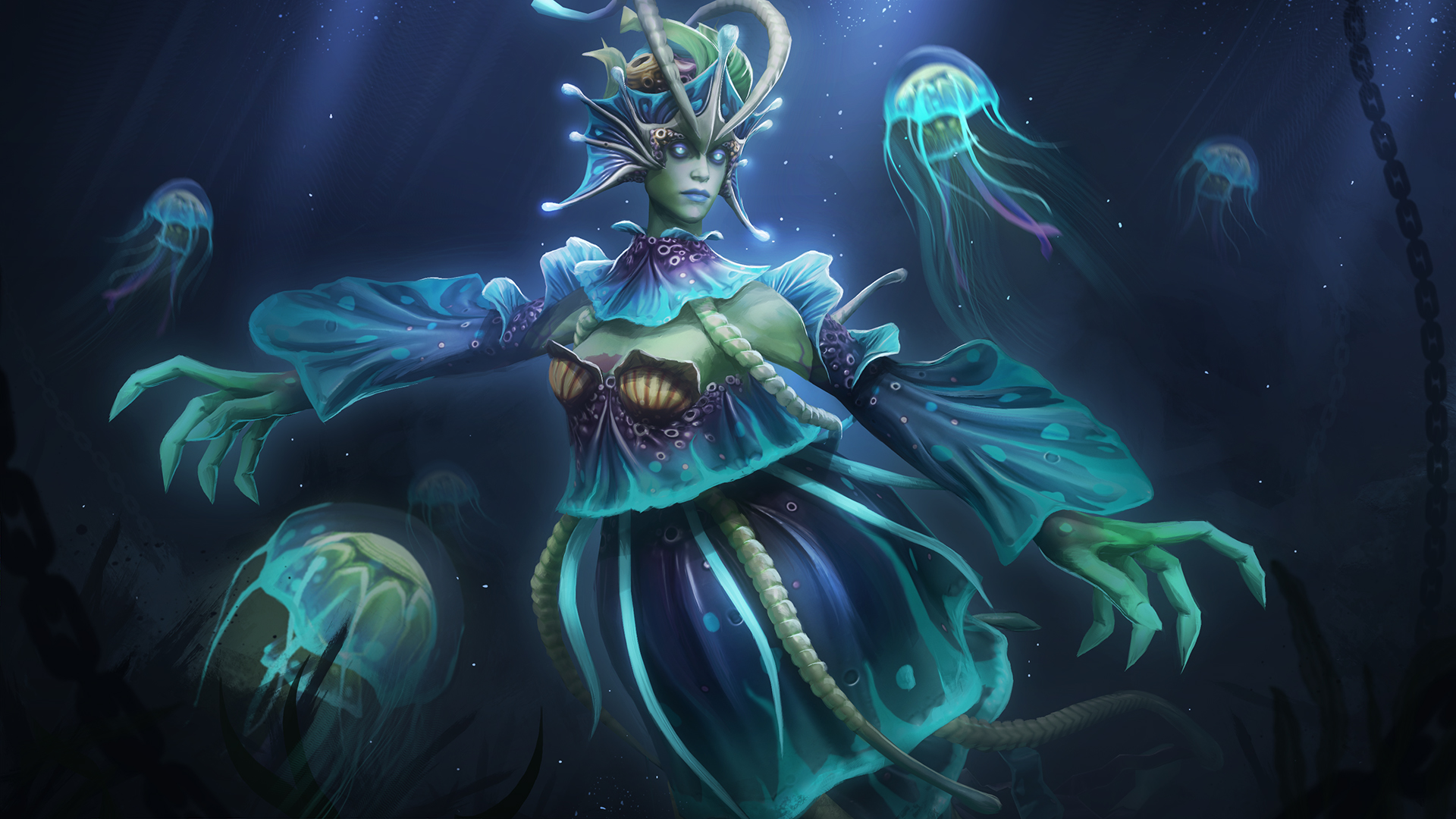 Death Prophet has faded in and out of popularity at the pro level throughout Dota 2’s history, but she was a major factor throughout ESL One Los Angeles. The hero was the second most-banned hero across all leagues, and the most contested overall in being picked or banned across over 80% of games. She wasn’t quite as popular in the China Dota 2 Professional League, but was still a regular presence throughout the tournament.

In an interesting change of pace, ESL One Los Angeles saw Death Prophet laned all over the map. Though she was frequently seen in her traditional mid lane position, she also got play as a safe lane carry and even a bit of use as an off laner.

Her popularity wasn’t unanimous across regions, however. She was a go-to pick in Europe and fairly popular in China, but wasn’t nearly as common elsewhere.

Treant Protector enjoyed a long run as the most powerful support hero in Dota 2 thanks to being reworked in patch 7.23c. Valve had to bludgeon the hero with nerfs in order to get him back down in line with other heroes, but the developer may have gone overboard in doing so, as he was picked just a handful of times during ESL One Los Angeles.

During the regional leagues, a new premier support hero has emerged in Phoenix. The hero was picked or banned in approximately 75% of games, far more than any other dedicated support hero.

As with Timbersaw, Phoenix’s kit hasn’t really changed at all recently. It has a number of different damage options that scale well across the game alongside an ultimate ability that is very versatile. It was actually nerfed in the 7.25c update, but that hasn’t been enough to steer players away.

Whether it holds up over time is the big question. Phoenix has popped up in the past and looked the part of an untouchable force, only to fall apart over time as players figured out how better to deal with its unique kit. Right now though, its looking poised to be one of the best heroes of the summer.

How much did TI10 teams make from the Supporters Club? "A lot"