The release of Teamfight Tactics: Galaxies is fast approaching and Riot Games has shared new information about the set.

TFT: Galaxies is the next update for the autobattler. The new, space-themed set will include new traits and characters. On top of that, Riot is improving the rewards, gameplay, and even the Little Legends system.

The developers took everything they learned from the first two sets, to improve TFT: Galaxies. According to the announcement, the key for set three is to make the meta as diverse as possible. Every combination of traits should be viable to a certain extent. To achieve this, TFT: Galaxies will focus on soft counters and balancing the traits that prove to be overpowered.

Getting six units from the same trait should viable, but not necessarily better than a composition that combines multiple traits. The game requires players to really think about strategy and not just play whatever is good at any given time. 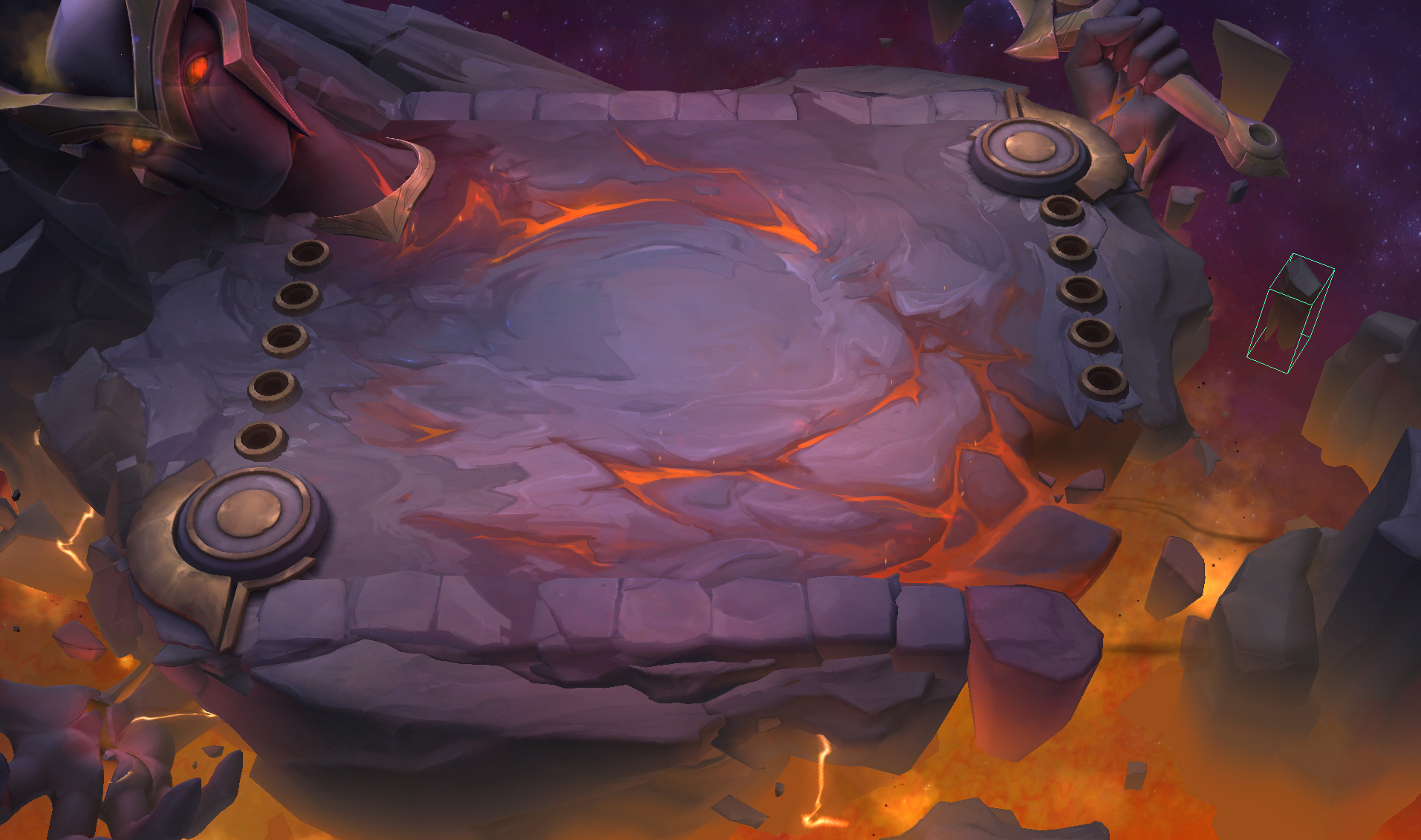 The ranked system will be available upon release, so there won’t be any time to learn the set. The climb starts immediately. Players that wish to get started early can start testing TFT: Galaxies on the PBE server. Those that don’t have a PBE account can learn all about the process here.

The Spatula, which was removed from the carousel in set two, is back and now available in the first carousel.

The biggest change in TFT: Galaxies outside the new gameplay features is the new TFT Pass+. The paid pass includes additional rewards and premium cosmetics. It sells for 1,350 RP, roughly $8, and it will grant XP and rewards until June 9, 2020. This quietly suggests that set four will be coming this summer.

The paid pass will grant exclusive access to the UFO Sprite and the Astronaut Molediver. These Little Legends are available for a limited time. 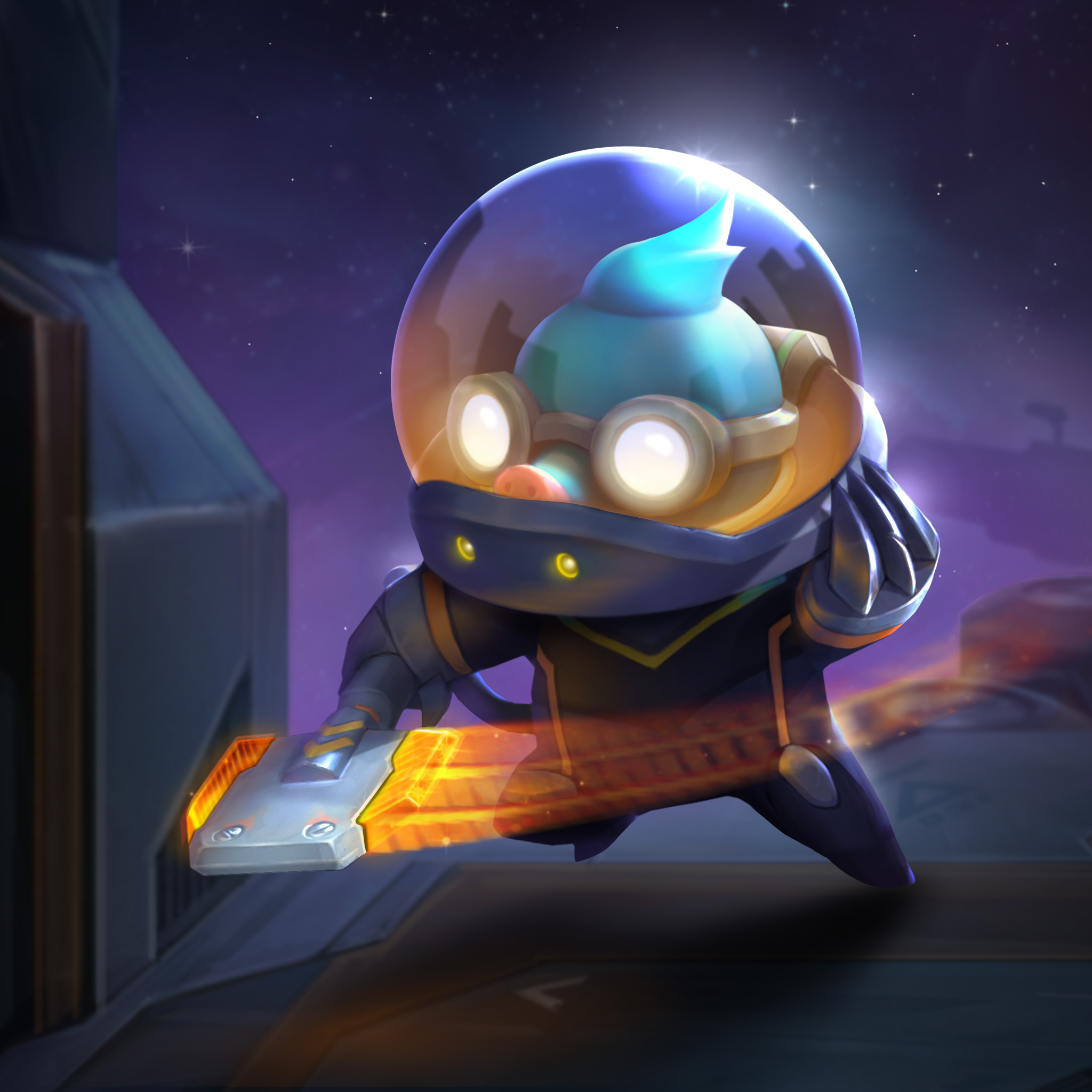 The Orb of Enlightenment is getting removed from TFT: Galaxies. Now players will get a flat amount of XP every time they play a game.

The missions also changed, instead of six weekly missions, there are three missions that grant a flat 200 XP. The new missions are more complex and require additional effort.

No update is complete without a new set of cosmetics. TFT: Galaxies adds new Odyssey-themed arena skins that sell for 1,380 RP each, or 2,900 RP for the bundle.

Riot is implementing a ranked rewards system similar to the one used in League of Legends. All players that finished the ranked season in gold or above will receive an exclusive victorious Little Legend.

TFT: Galaxies is coming out later this month, stay tuned for more updates!

How does combat work in the new Ruined King game?