The newest League of Legends champion Zeri is still waiting to hit the live servers, but players have already discovered fun interactions in her kit through the Public Beta Environment (PBE).

Just like when any other new champion gets released, players are quick to discover fun interactions and bugs through their kits. With Zeri, one of the biggest discoveries revolves around her ultimate and how she can build up an infinite amount of movement speed and cross the map in a split second.

How to reach top speed with Zeri

This was discovered and tested by YouTuber Vandiril, who showcased just how fast Zeri can be on paper.

To get the movement speed snowball rolling, players must stack Zeri’s Overcharge on her Lightning Crash (R). When Zeri uses her ultimate, she will gain three Overcharge stacks for each enemy hit. Each stack will grant her 2% movement speed, which will be refreshed with two seconds, and add a new stack every time an enemy champion is hit with an attack or ability.

These are the mechanics that Vandiril utilized in his video, where he showcased how these Overcharge stacks can snowball when practiced on Target Dummies in the LoL Practice Tool. With a total of four Dummies placed right outside of the fountain, the video showcased how Zeri can keep building up Overcharged stacks and gain more movement speed for every stack.

At last, Zeri had built up stacks to a point where she could reach over 100,000 movement speed while buffed up by Overcharge and some items. This amount of movement speed made Zeri able to cross Summoner’s Rift in just 0.3 seconds.

Luckily, this scenario would never happen in a real game but only in the Practice Tool where the Target Dummies never die. In a normal game, Zeri would never get close to this amount of movement speed so fear not. With that said, these stacks for Zeri could make up for some crazy plays when she hits the live servers.

Zeri will be released to the live servers on Thursday, January 20, together with patch 12.2. When that happens, we might see some speedy highlights from the Spark of Zaun.

How to best play new champion Zeri, the Spark of Zaun

Everything you need to know about Halo Infinite

How League of Legends Challenges work and what rewards you get 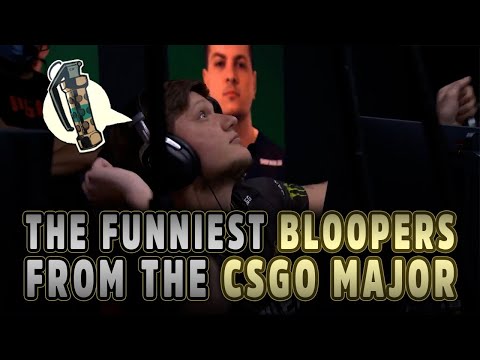 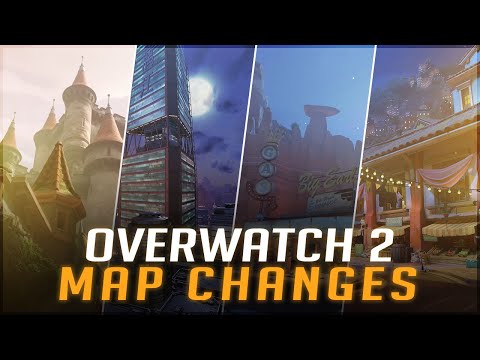