Overwatch has added the previously announced cross-play feature to all game platforms along with a new challenge. Ashe’s Deadlock Challenge was introduced alongside many new things added to the game that players can earn.

What is Ashe’s Deadlock Challenge?

Ashe’s Deadlock Challenge tasks players with playing and winning games in any game mode in order to unlock weekly challenge rewards. New cosmetics such as player icons, sprays, and skins can be earned during the course of the challenge. Players can also watch partnered streamers to unlock additional sprays. Watching six hours of partnered streamers will unlock all three sprays associated with the event.

The event started June 22 and runs through July 5, at which time there will likely be a small break before the next Overwatch Summer Games is implemented.

In addition to Ashe’s event, the infamous outlaw is also getting some lore. A new novel about the Deadlock Gang has been released.

The novel follows the events after the Omnic Crisis where Ashe has been arrested on the morning of her high school graduation. Her parents disinherit her from the family fortune, so she decides to steal back what is hers and teams up with B.O.B and Jesse McCree in a series of heists. 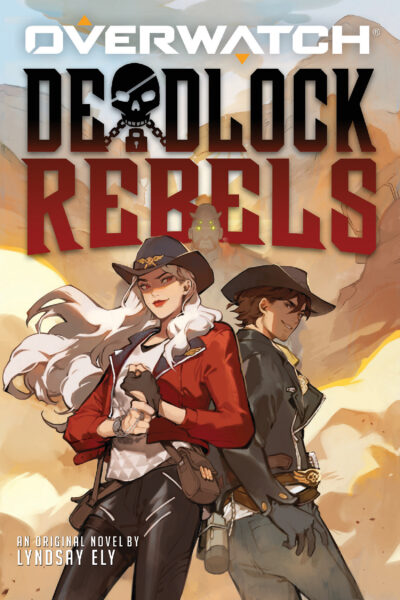 For fans of Ashe and McCree, this book tells the tale of their origin stories. There is a full chapter preview on the Overwatch website, and the book is available for purchase at a variety of retailers.

Why Overwatch 2 is a sequel instead of just another update

Overwatch 2 won’t have loot boxes, and this is why

Game-breaking bugs on Ashe, MF still in the 2021 LoL preseason

This is Echo, the 32nd hero coming soon to Overwatch

Did s1mple trash a hotel room? Here’s what we know

Try this Inferno one-way smoke by HooXi to defend B

Was k0nfig removed from Astralis due to a fist fight in Malta?