The LCS has revealed a new format for 2021 and it comes with some major changes.

During the offseason, it was rumored that the LCS would be changing its format in 2021. The decision came after multiple complaints from players and fans alike, who believed the spring split was meaningless. Because the spring split didn’t grant championship points, performing well in this stage meant nothing long term for the teams. Those concerns were realized when Cloud9 posted a dominant split, but was refused a spot from Worlds 2020.

The LCS addressed those complaints and completely changed its schedule as well as new tournaments. The LCS 2021 season will start with the Lock In tournament, a three-week event played from January 15 to January 31. All 10 teams from the LCS will be competing for a cash prize of $150,000, plus $50,000 for the charity of their choice. The LCS Lock In is similar to the KeSPA Cup or the Demacia Cup, pre-season tournaments played in the LCK and LPL, respectively. 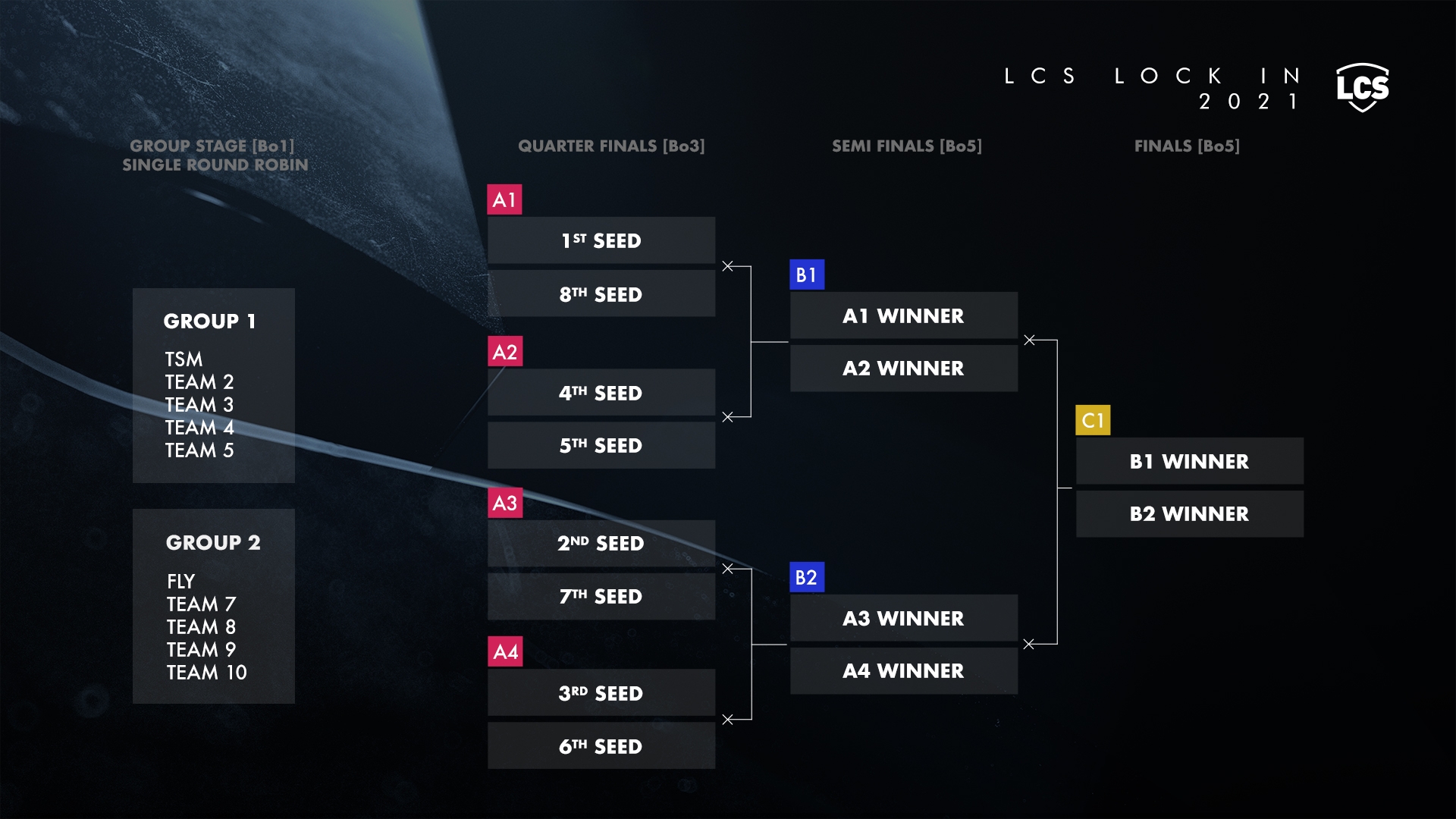 The Spring Split still doesn’t grant championship points, but the final standings will influence the Summer split. The Spring split starts on February 5 with three days of competition each week with Friday Night League, and games on Saturdays and Sundays. Each day features five matches. The entire season will be played in a condensed format of six weeks instead of nine, but with the same amount of games.

The spring split playoffs will be replaced by the Mid-Season Showdown, featuring the top six teams from the season. Six teams will play in a double-elimination bracket, with the winner representing North America in the 2021 Mid-Season Invitational.

The summer season will be played for the regular nine weeks, but this time with a triple round-robin, so teams will play each other three times. Playoffs will follow the same format as last year with eight teams competing.

Winning in the summer doesn’t necessarily guarantee anything for the teams. Instead of two championships per year, the LCS season will end with the LCS Championship. Eight teams will compete in the LCS championship, with seeding based on their record during the season. The top two seeds from the regular season start in the upper bracket semifinals, while the seventh and eighth seeds start in the lower bracket. The top three teams from the LCS Championship will represent North America at the World Championship. 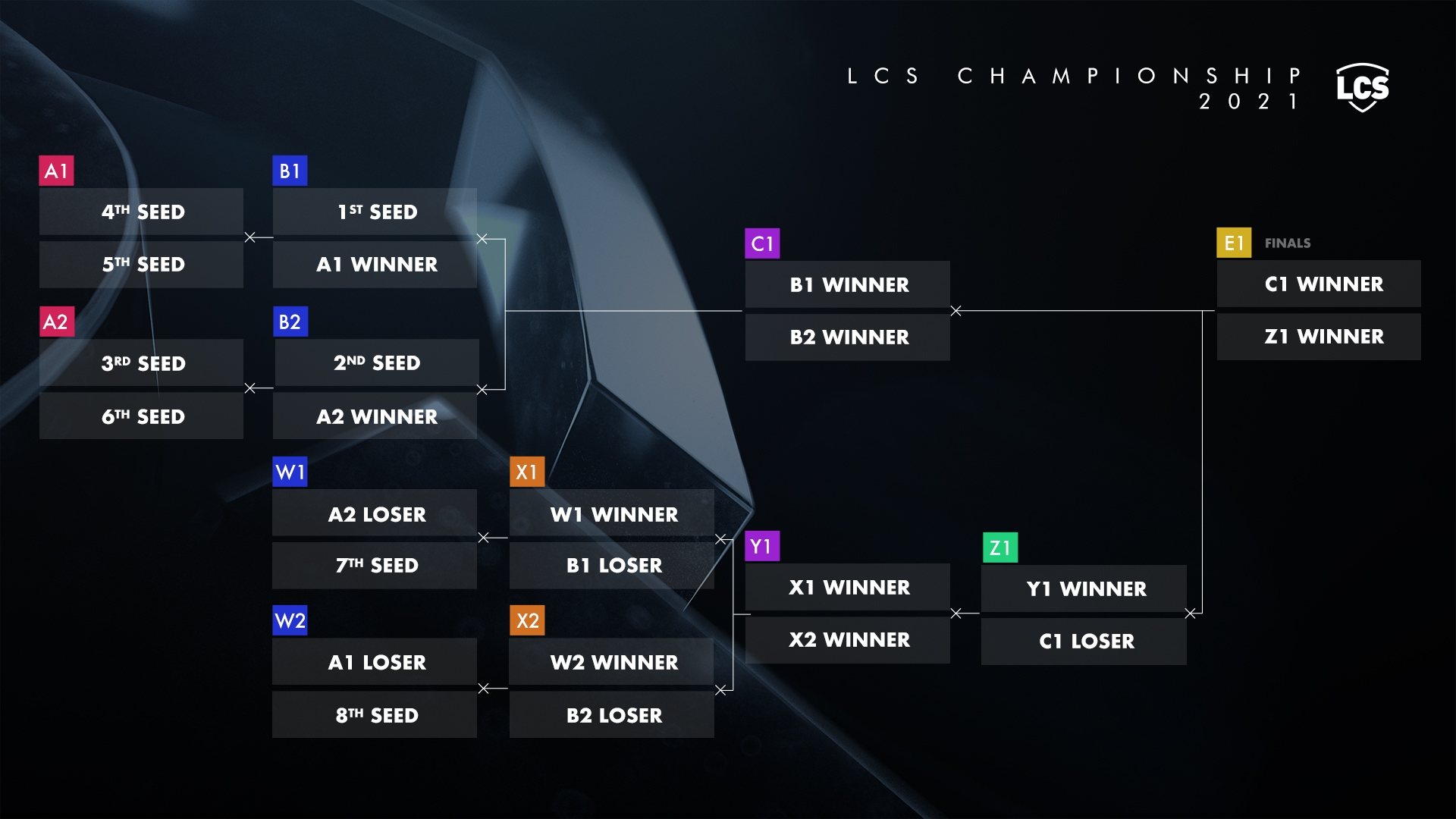 Who is competing in the LCS?

There are 10 teams competing in the LCS:

As the 2021 LCS Lock In begins, these are the favorites to win