Players can also purchase the TFT Pass+, the paid pass that grants special rewards to the players. Those that don’t want to buy a pass can still receive some of the rewards for free. The launch of TFT: Galaxies comes alongside the release of TFT’s mobile version on March 19.

TFT: Galaxies includes some familiar faces. The set includes many champions that were previous parts of the game, as well as new units. The game brings back certain classes like Blademaster, Sorcerer and Mystic. New ones include Star Guardians, Dark Star, Rebels, and more. 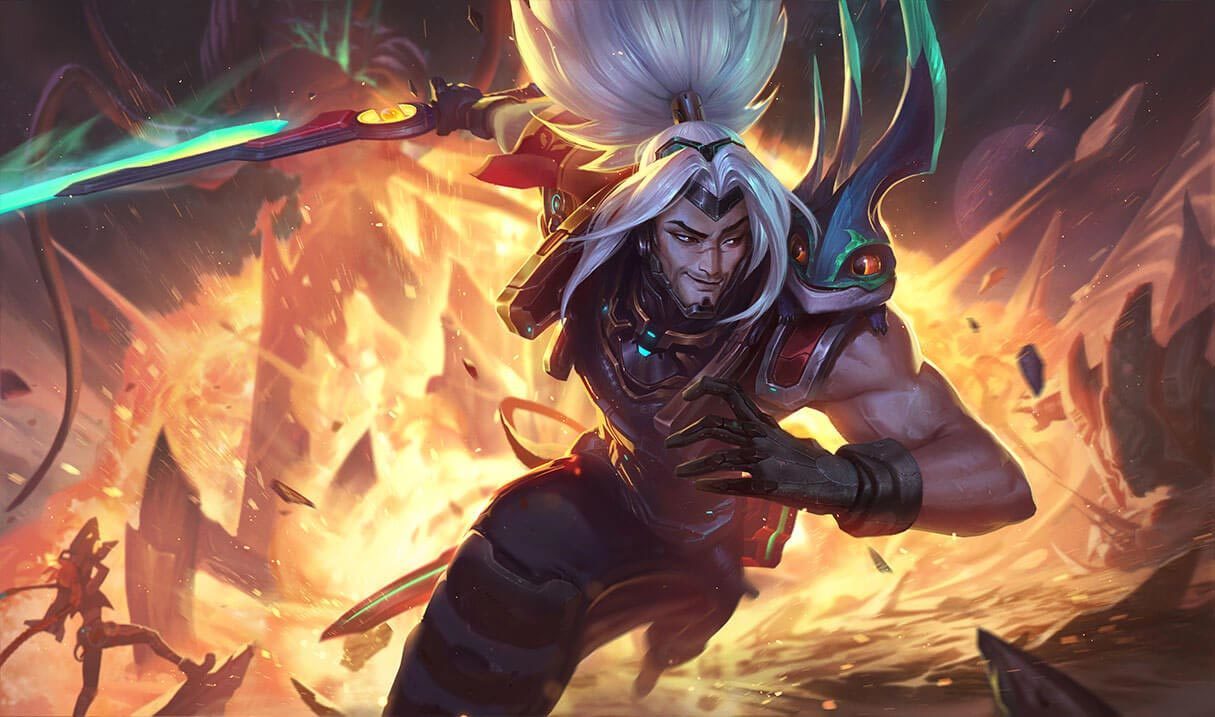 Celestials: Allies heal based on the damage dealt.

Cybernetic: Units holding an item get AD and HP.

Mech-Pilot: The units combine into a Super-Mech, once it dies the units keep fighting.

Rebel: Rebels get increased damage and health shield for every adjacent Rebel unit.

Space Pirate: Space Pirates have a chance to get gold and items when they kill an enemy. 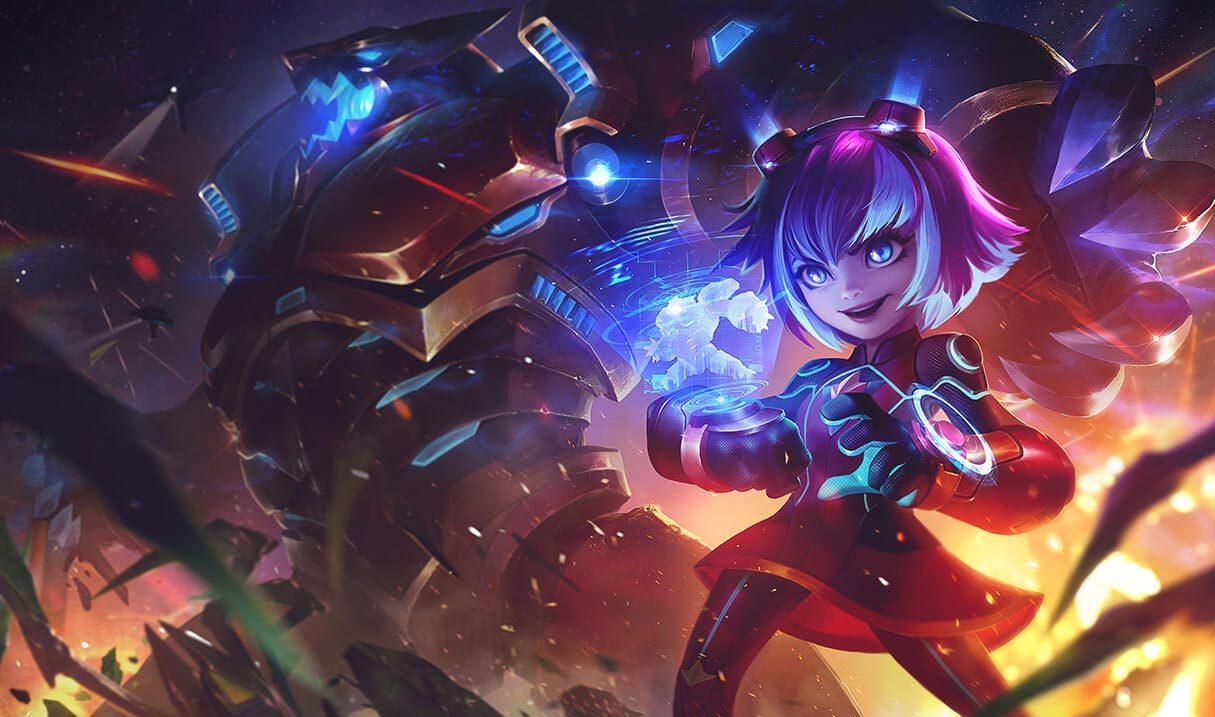 Infiltrator: Jump to  the back of the enemy territory and gain attack speed.

Mana-Reaver: Attacks increase the cost of the target’s spell cast.

Mercenary: Units can upgrade the spell.

Protector: Protectors get a shield based on their max health whenever they cast.

Sniper: Deal damage based on the distance between them and the enemy.

Starship: Circle the board shooting rockets.

Ranked System and Items in patch 10.6

TFT: Galaxies will see ranked play started immediately, so players can start climbing the ladder right away. The Galaxies mechanic is hitting live servers with patch 10.7, this mechanic includes a set of boards with unique rules. Players have two weeks to get used to TFT: Galaxies before getting the full experience.

Because there are new origins, the Spatula item has a new set of recipes. The Spatula is also now available on the carousel.

How to get started in TFT: Galaxies?

Learning a new set can be overwhelming, so here are two easy compositions to get started in TFT: Galaxies.

The starting units for this comp are Malphite, Blitzcrank, Lucian, and Ezreal. Two Brawlers and two Blasters mean 300 extra HP for the front line, three extra attacks for the Blasters, plus an additional 15% attack speed from the Chrono trait. In the early rounds, it’s okay to have Graves and stack items on him, eventually, Ezreal can replace this unit.

When it comes to items, offense is the priority. The items should be divided between Lucian, Jinx, and Miss Fortune. Ezreal is not the best item holder in this composition. It’s important to turn Lucian into a Rebel unit, this way he can benefit from a shield and extra damage.

Brawlers and Blasters is a level eight composition, so it’s important to be smart about money and not burn through your gold. Keep in mind that once you buy Miss Fortune, you will get the chance to buy upgrades to her skills. Each upgrade costs eight gold.

Chrono and Sniper is a strong TFT: Galaxies synergy

The second composition consists of Chrono and Snipers. Chrono grants additional attack speed every four seconds. Snipers deal damage based on the distance between them and the target.

It works like the Rangers and Knights composition from set one. The Chrono units act as the front line while the Snipers are all in a corner shooting the enemies. There are different ways to approach this composition. It’s a good idea to start with Xin Zhao and Rakan for a Celestial-Protector duo in the early levels, with Ashe as the carry. Later on, the players can transition into a six Chrono, two Snipers composition.

This is a level seven composition, unless you choose to replace Caitlyn with Jhin. There’s little point in having three snipers on the board, and the composition actually gets more from having extra help on the frontline from someone like Xin Zhao or a Brawler to pair up with Blitzcrank. Another option is to go offensive and pick up Miss Fortune, a second Blaster to go with Ezreal.

All offensive items must go on the carries. Thresh can benefit from a Spear of Shojin, so he can pull units from the bench faster.