Everything you need to know about shadow Pokemon in Pokemon GO

After defeating a Team Go Rocket grunt or leader, players are given the opportunity to catch a shadow Pokemon. One of the more difficult choices players face in Pokemon GO is whether to raise the shadow Pokemon, or purify it for an IV and CP boost.

The choice is a tough one that needs to be looked at on an individual basis, and that’s something that requires a deeper dive. Here’s how to approach shadow Pokemon, when to purify, and how to best utilize them.

What are shadow Pokemon in Pokemon GO?

Shadow Pokemon are a unique type of Pokemon in Pokemon GO. They can be captured after defeating members of Team Go Rocket and they have several unique functionalities.

Their charged attack is Frustration by default, which can only be changed with a Charged TM item during certain special events. 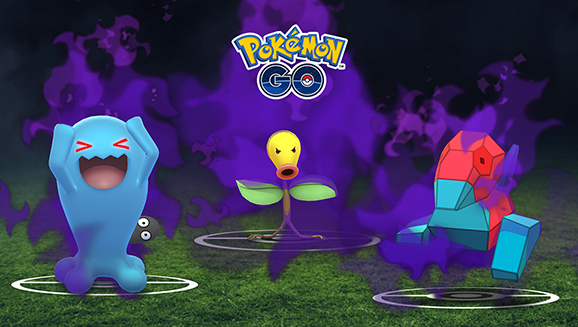 After capturing a shadow Pokemon, players have the ability to purify a shadow Pokemon. Purified Pokemon gain a significant boost in CP and IVs and lose the 20% increased damage mechanic. Their charged attack is also changed from Frustration to Return. They also have the added bonus of being easier to raise and evolve.

Are shadow Pokemon worth keeping?

All legendary shadow Pokemon are worth keeping, but past that things are murky. A shadow Pokemon with low defense and HP IVs can be released without worry as they will end up being squishy to the point where they won’t live long enough to deal significant damage. Inherently squishy species of Pokemon might also not be helpful as shadow Pokemon. Shadow versions of inherently weak Pokemon like Shuckle and Smeargle also won’t benefit from shadow status in a way that makes them worth the Stardust it takes to power them up.

Should I purify shadow Pokemon?

Generally speaking, shadow Pokemon should not be purified. From a purely mathematical perspective, shadow Pokemon offer higher DPS than the alternative options. Meanwhile, a purified Pokemon isn’t inherently better than a regular Pokemon of the same species and comes with the handicap of the Return charged move. 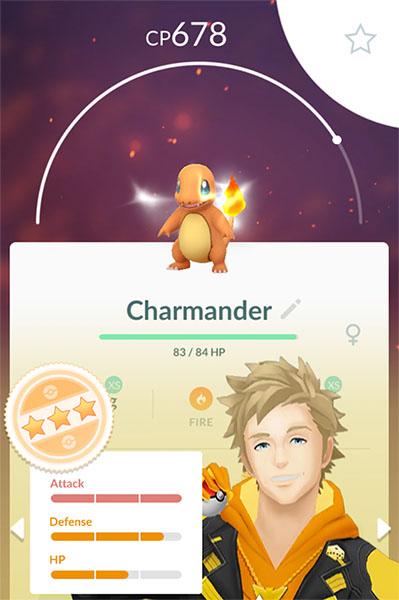 Purifying shadow Pokemon does have some benefits for those who are just looking to add more Pokemon to their stable of PVE options. A player can purify a Pokemon like Growlithe or Swinub and take advantage of the reduced candy and Stardust costs to quickly evolve them and raise their CP into being formidable options for raids and fighting Team GO Rocket enemies. Though Return is not an ideal charged move, it can be freely replaced with a Charged TM or another move can be taught at a discounted candy cost.

Not all Pokemon can reach a high enough CP number to be strong options for raids, but many different Pokemon can be turned into decent PVP options. Ultimately, the candy and Stardust cost may be too high for what isn’t always going to be a strong option.

What are the best shadow Pokemon in Pokemon GO?

Other Pokemon will appear as shadow Pokemon over time, and other strong options will pop up when that happens. Unfortunately, there is no clear schedule or even precedent established when it comes to Niantic changing the lineups for Team Go Rocket trainers, so it’s unknown when more may be introduced.

Everything you need to know about Shadow Mewtwo in Pokemon GO

How to beat Team Rocket leader Arlo in Pokémon GO

Everything you need to know about Shadow Lugia in Pokemon GO

Does Rocket League have voice chat? Everything you need to know

How to beat Team Rocket leader Sierra in Pokémon GO

Everything you need to know about Shadow Mewtwo in Pokemon GO

How to get Ditto in Pokemon Brilliant Diamond and Shining Pearl

All the Pokemon based on pandas, obvious and subtle

Is a Dunsparce evolution coming in Pokemon Scarlet and Violet?

What your favorite Eeveelution says about your personality