Nicolai “dev1ce” Reedtz’s transfer to Ninjas in Pyjamas was a blockbuster deal, and the big price tag certainly reflects that.

In an earnings report breaking down the first half of 2021, Astralis stated that it brought in 4.5 million Danish Krone, approximately $714,000 USD, with the income being “related to the sale of contractual rights.” Given the timing, this is either mostly or entirely represented by the transfer fee paid by Ninjas in Pyjamas to bring in dev1ce from Astralis. This wasn’t explicitly stated in the earnings report, but stands as a testament to just how valuable NiP believes dev1ce is.

Astralis books player transfers in "Other operating income", which for the period was DKK 4.5mm, or ~US$700k (excl. potential unearned bonuses by EOQ). pic.twitter.com/viiDVdZQSt

Astralis is a publicly traded company, which requires the organization to disclose its finances to shareholders. The organization, and most of its peers, are traditionally dodgy when it comes to specifics on finances. But this earnings report does offer a great deal of insight into this.

How much do CSGO teams make from stickers?

Included in the earnings reports was income related to “sale of in-game-items,” which brought in 6.4 million Danish Krone or slightly more than $1 million. Almost all of that came from Counter-Strike: Global Offensive stickers, given that Astralis only has two other sponsored esports teams. 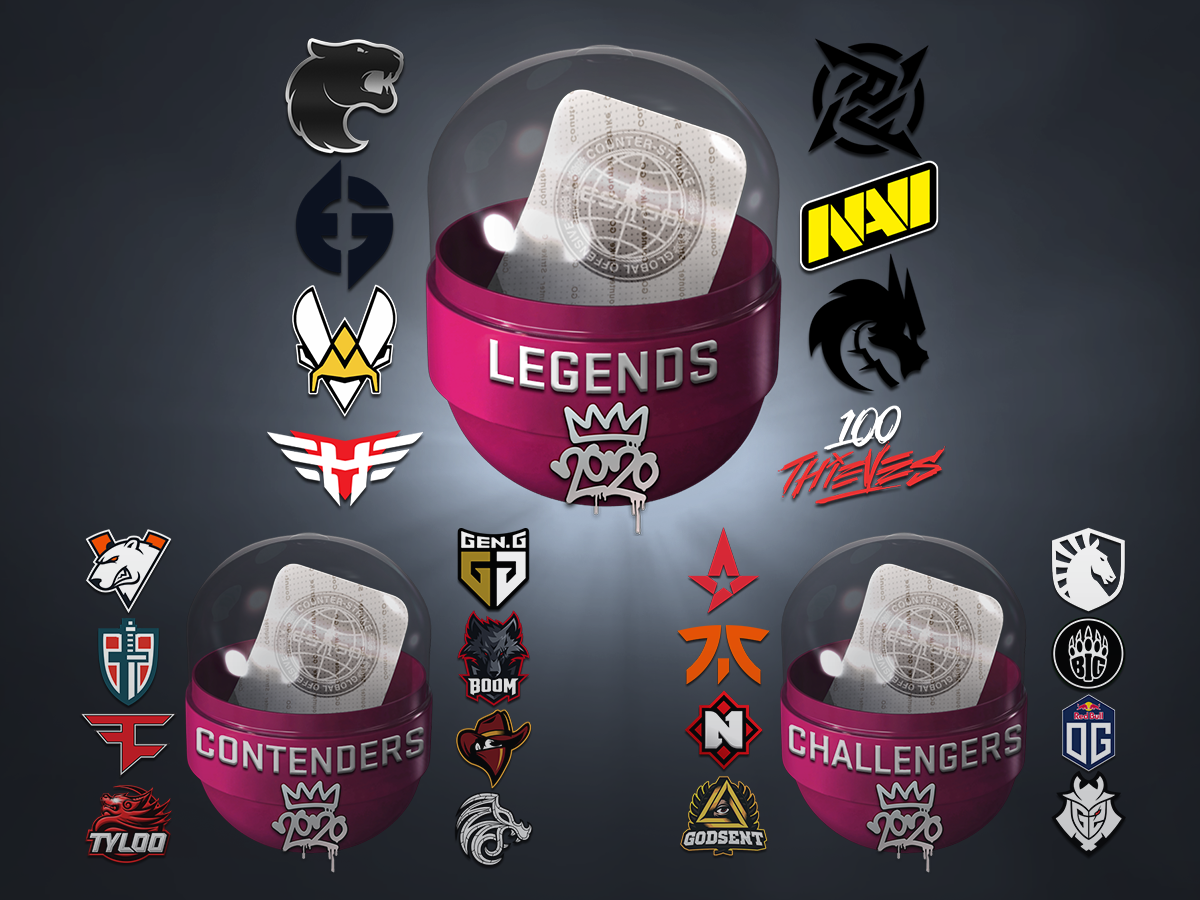 Notably, CSGO has still been a money-losing endeavor for Astralis to this point in 2021 despite the windfalls from CSGO stickers and the transfer of dev1ce’s contract. Astralis’ revenue was approximately $4.7 million in the first half of 2021, but costs for the team were approximately $5.5 million, a difference of about $800,000.

Astralis CSGO’s operating costs jumped year-over-year for reasons that remain unclear. Though the moves weren’t finalized until July and August, Astralis signed a three-year extension with Lukas “gla1ve” Rossander and added Philip “Lucky” Ewald from Tricked to potentially serve as the replacement for the departing Andreas “Xyp9x” Højsleth. It’s not known exactly how much either of those moves cost the team.

Though Astralis CSGO was a net loss for the organization, the financial report states that revenue rose considerably after a rough first half of the year. This is despite the team being embroiled in controversy due to its longstanding roster falling apart and a steep competitive decline in 2021 to this point. The organization may get back in the black if the team can return to top shape for the second half of 2021.

It wasn’t just CSGO that saw Astralis bleed some cash. The organization as a whole suffered a loss of about $1.9 million. This was blamed on the current global economic climate. Astralis stated that it’s expecting things to turn around in the near future as larger esports events return and sponsors begin to reinvest in marketing.

“With the expected come-back of live events and tournaments, the industry will gradually return to normal, which means drawing thousands of fans to the big arenas, enabling us meeting the fans, and activating commercial partnerships and merchandise sales,” Astralis said in its report.

The full earnings report can be found on Astralis’ website.