UP NEXT
Dumpling Sprite / Riot Games

The Festival of Beasts has arrived, bringing new arenas, Little Legends, and so much more.

TFT: Fates is on its second half. To celebrate this milestone, the game released the brand new TFT Pass II, which includes Chinese New Year themed rewards. The TFT Pass+ sells for 1295 RP and players will have until the end of TFT: Fates to complete it. 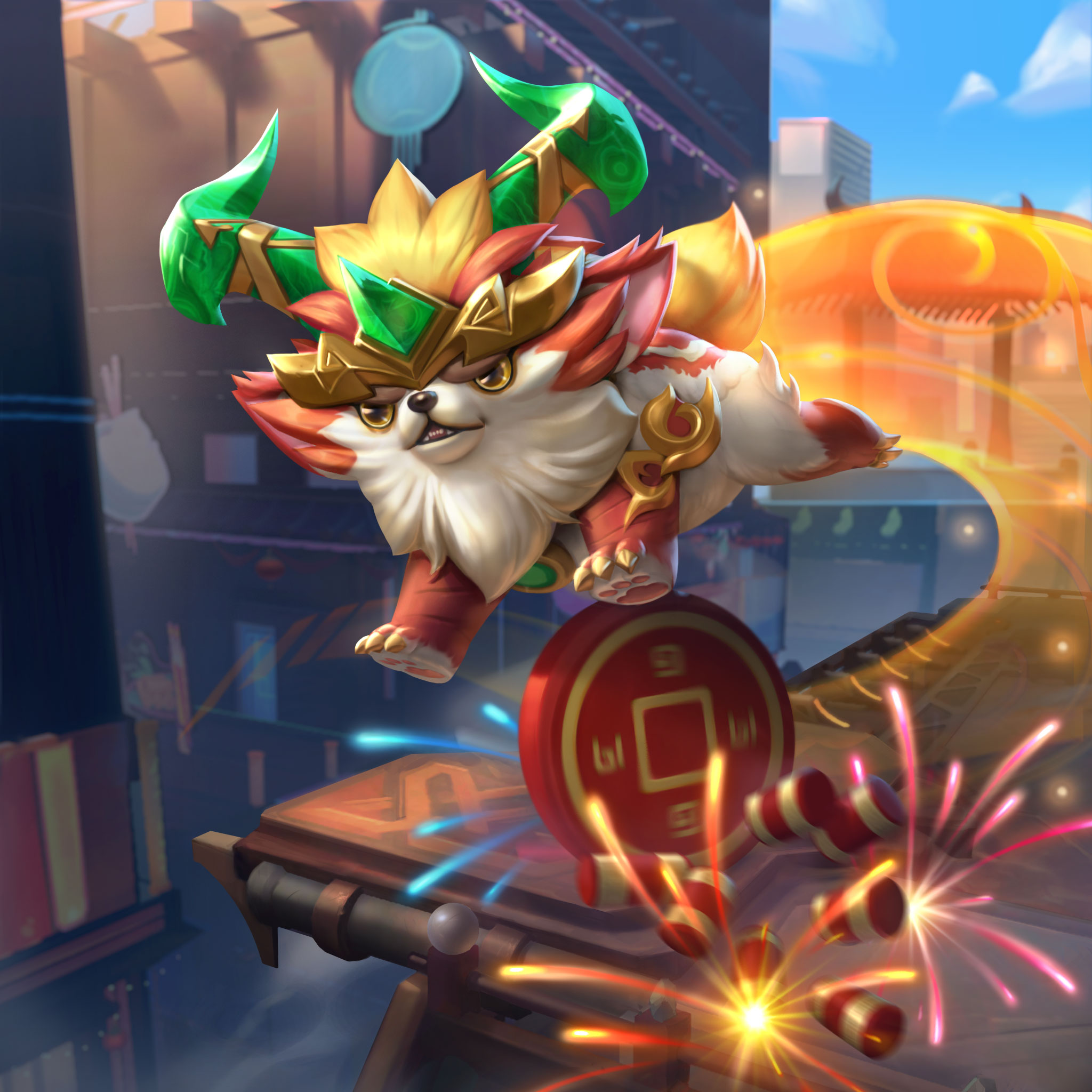 Every game grants experience points. These are necessary to advance through the pass. Upon purchasing the pass, players will receive the Dumpling Sprite, an exclusive Little Legend that players can use in TFT and ARAM games.

What is included in the TFT Festival of Beasts Pass?

Some of the rewards in the pass are the booms, this time including fireworks and golden coins. It also includes shards, which allow players to upgrade the Little Legends of their choosing. The TFT Mobile and League of Legends client will have exclusive Little Legends only available with the pass, special eggs, and arena skins. 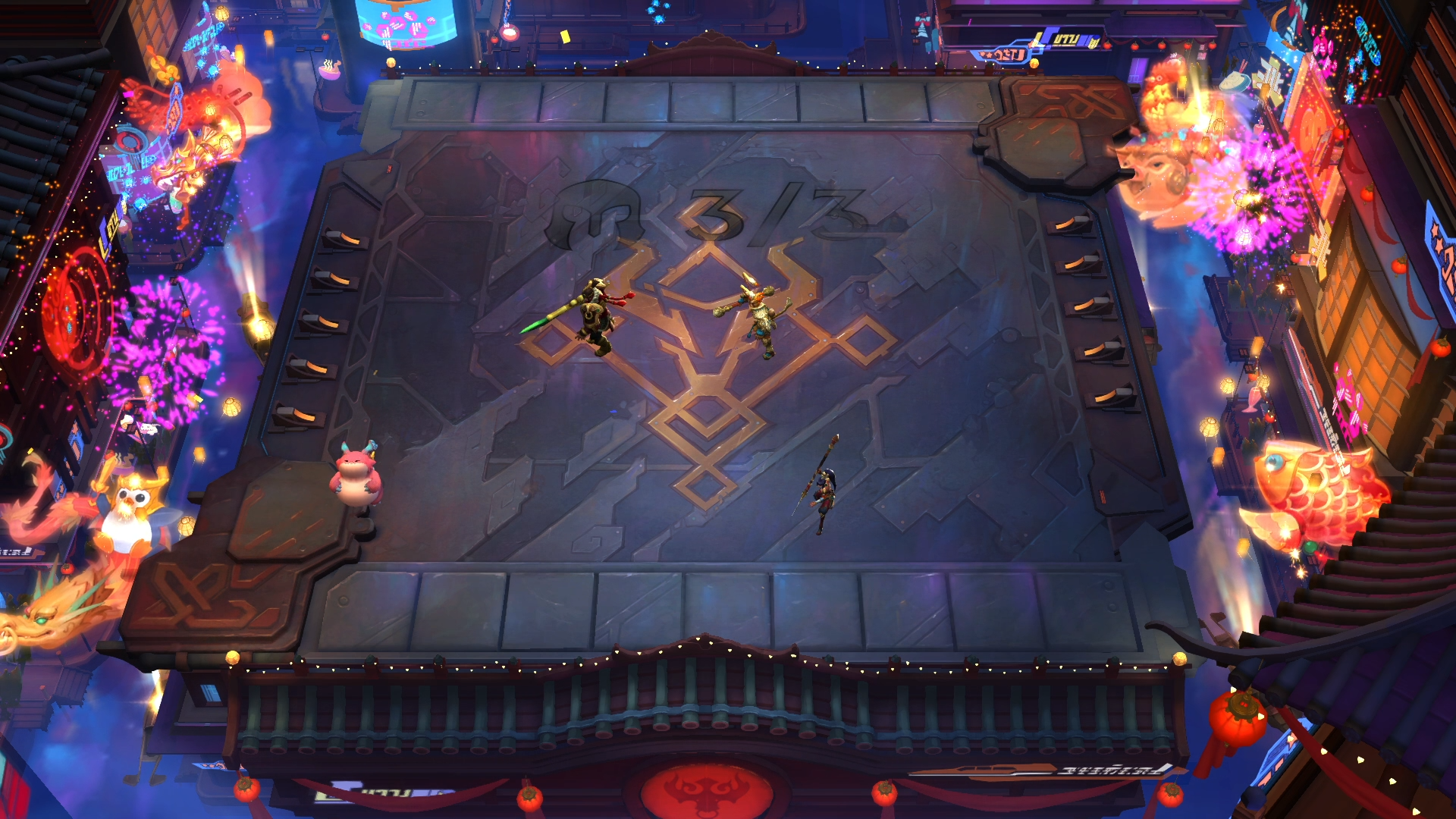 The Festival of Beasts also brings bundles of different sizes. These include eggs from the Revel line, booms, and arena skins. The most expensive bundle sells for 10,380 RP in the League of Legends client and $79.99 on TFT Mobile. All bundles are available for purchase until March 4. TFT: Fates is set to end on April 26.

What is TFT on LoL?

Teamfight Tactics, or TFT, is a game mode released on June 26, 2019. This game mode is Riot Games’ take on the autochess genre. Due to TFT’s popularity, the developer kept the game mode on the client and even released a mobile version of the game.

Is TFT the same as League of Legends?

League of Legends to retire Prestige points in 2021

When is TFT: Fates' ranked season ending? When is Set 5 coming?

Teamfight Tactics is on its fourth version of the game with TFT: Fates. There’s still a long way to go before the end of TFT: Fates, but it’s never too early to start planning for the next set. The...

Everything you need to know about TFT Set 4: Fates

Teamfight Tactics Set 4: Fates is coming to live servers on September 16 with patch 10.19. Here’s everything you need to know about the new TFT set, which includes game-changing mechanics as well...

The release of Teamfight Tactics: Galaxies is fast approaching and Riot Games has shared new information about the set. TFT: Galaxies is the next update for the autobattler. The new, space-themed...

A new set of Teamfight Tactic arena skins is now available on the PBE and will soon be available for purchase on live servers. Teamfight Tactics might be the newest game mode in the League of...
Matches
Time zone: UTC (GMT 0)
Advertisement

What were the most popular esports games in 2020?

CLG has benched Pobelter going into LCS, according to WildTurtle

Team Liquid vs. Cloud9 booked for LCS Lock In finals