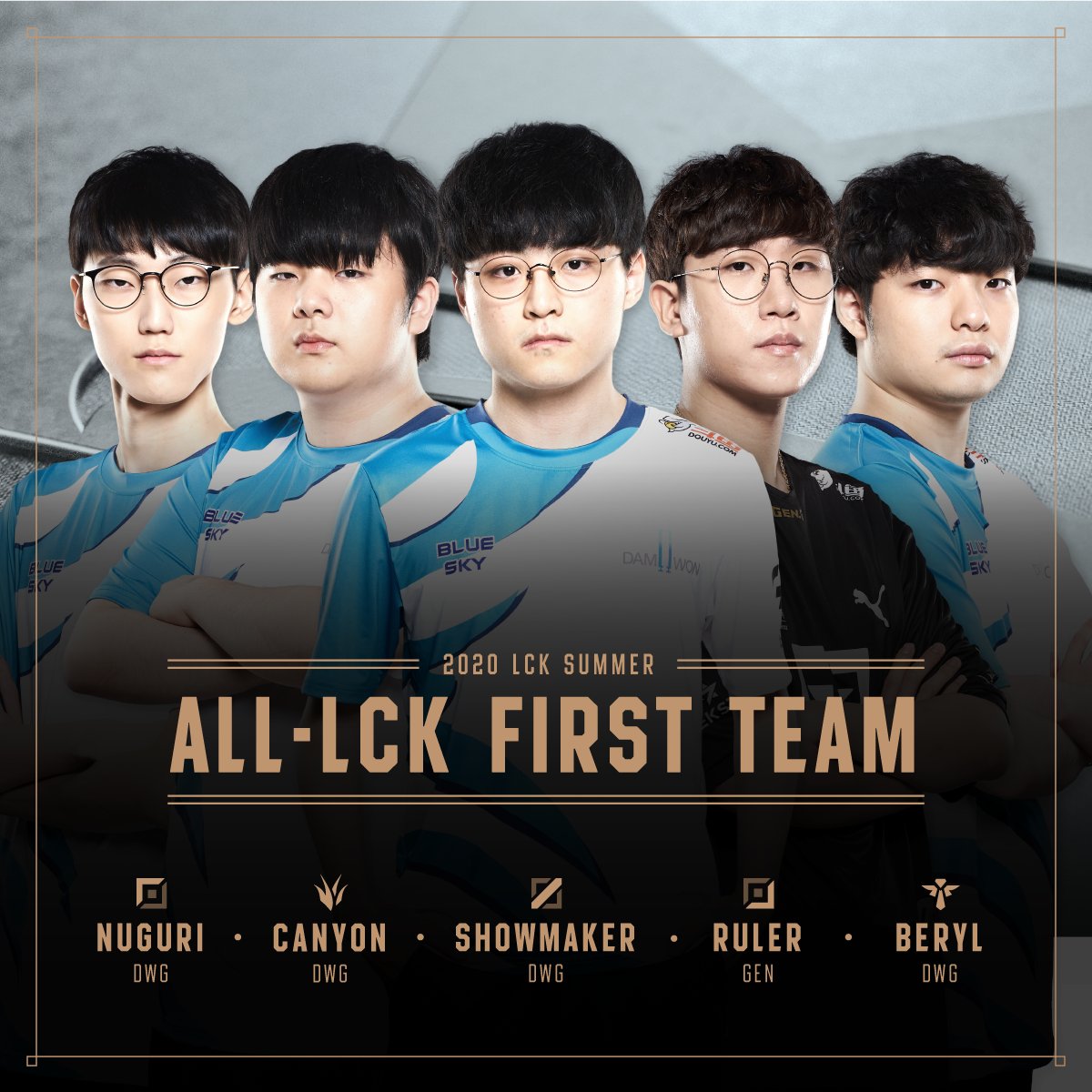 DAMWON finished the regular season in the first place with a record of 16 victories to only two losses. With that result, DAMWON secured a direct pass to the 2020 LCK Summer final where it will face DRX on September 5.

Despite the good results in the summer, DAMWON is yet to secure a spot in the 2020 World Championship. The team must win the match against DRX to qualify as the LCK’s first seed. If DRX takes the win on Saturday, Gen.G will take the second seed based on championship points. DAMWON would be forced to go through the regional finals where the team would face the likes of T1, Afreeca Freecs, and KT Rolster. 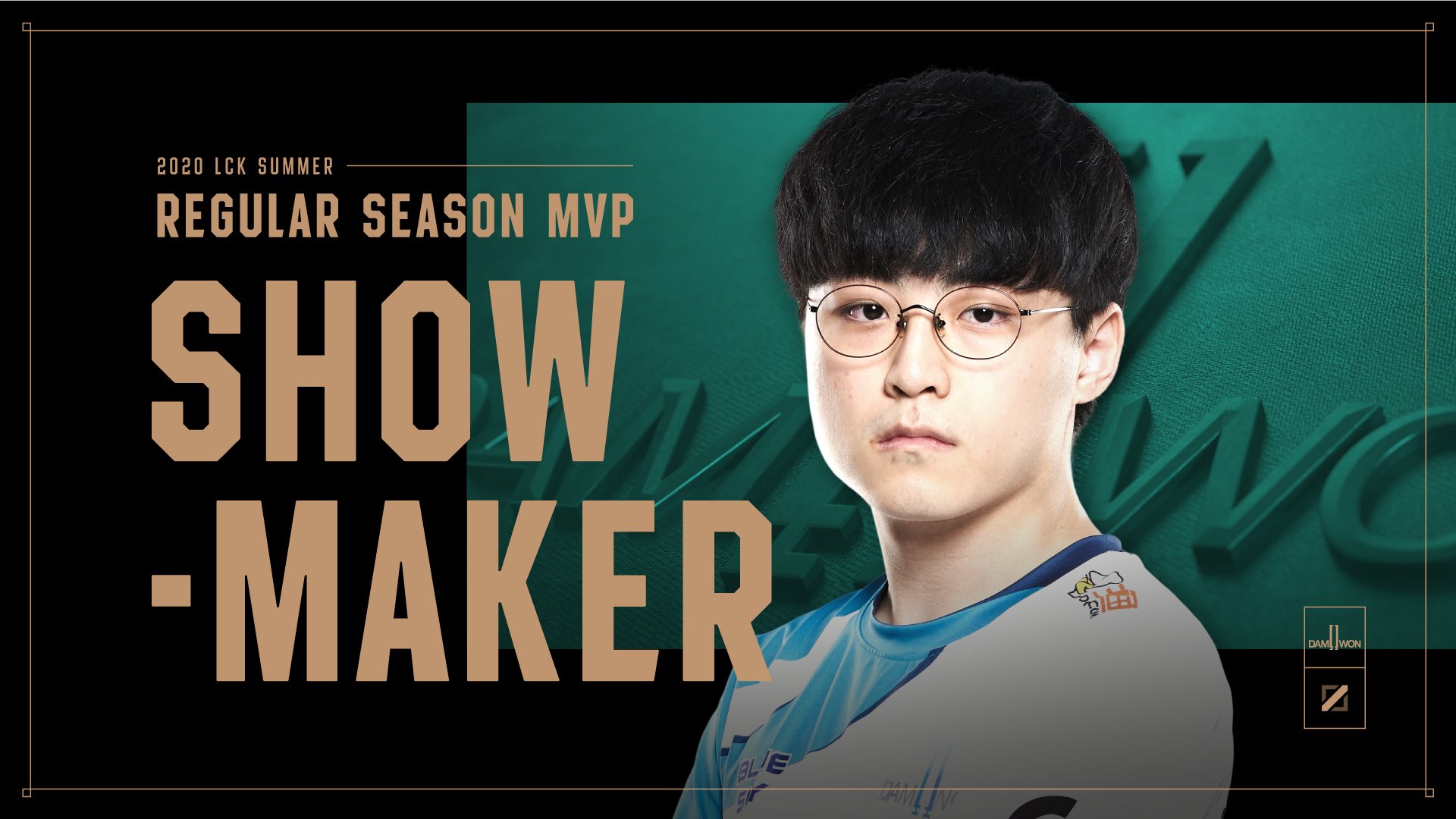 DAMWON gets the summer buff in LCK

Things are looking good for DAMWON as it heads to the finals. The team is known for its outstanding performances in the summer. In 2019, DAMWON made it to Worlds as the LCK’s third seed. The team had to go through the regional finals and ultimately defeated Kingzone DragonX in the finals with a 3-2 score.

At Worlds, DAMWON looked like the team to defeat after a strong run in play-ins and the group stage. Unfortunately for the team's fans, DAMWON only made it as far as the quarterfinals where it lost to that year's runner-up, G2 Esports.

DAMWON then went through changes in the coaching staff and the bottom lane with the addition of Jang "Ghost" Yong-jun.

Right now, DAMWON is looking like the strongest team in the LCK. The pivotal point for the organization was the Mid-Season Cup played between the LPL and the LCK in May. After being directly exposed to the LPL teams, DAMWON started to play a more aggressive style. The rest of the teams in the LCK haven't been able to keep up.

DAMWON faces DRX on September 5 at 3 AM CST.

The five best players before the 2020 LoL World Championship

The 2020 World Championship is just a short time away, and with all of the participating teams decided, it’s time to talk about the best players heading into the event. All eyes are on the major...

The full schedule for days one and two of the Mid-Season Cup has been revealed, and the competition will kick off with a match between FunPlus Phoenix and T1. The LCK spring champion and the...

T1, formerly known as SK Telecom T1, is living up to expectations in the 2019 KeSPA Cup. The team took down tournament favorites Gen.G in a series that went to three games, advancing to the...

Damwon Gaming shared a cheerful message on Twitter and revealed that the organization will retain the same roster through 2020. “Another peaceful day spent by Damwon Gaming. Fans, you don't have to...

The stage is ready for the 2019 LCK summer playoffs. After ten dramatic weeks of competition, five teams made it to the next phase of the tournament. The LCK follows a King of the Hill format, as...
Matches
Time zone: UTC (GMT 0)
Advertisement

FlyQuest PowerOfEvil: "I still think that NA is underrated."

How FlyQuest climbed to the top of the LCS

Sneaky's latest sexy cosplay transforms him into a gamer girl

Is Pantheon better as a mid laner or support?

Doublelift speaks out on rivalry with Team Liquid ADC Tactical

How the Doublelift roster swap improved both Liquid and TSM

VCS teams removed from LoL Worlds 2020 due to visa issues