These were the best heroes of the 7.26 Dota 2 patch zoo meta

Professional and other high-MMR players had a long time to experiment with the 7.26 update and now that it's gone, it's time to look back over it.

With a longer lifespan than most Dota 2 updates, the best strategies and heroes in the game were determined and cemented over time. While different metas over the years have generally afforded a lot of room for creativity in terms of approaching the game, that wasn't really the case with 7.26. The strategy of the day was to get summonable units and push hard with them. That worked very well and led to disproportionately high win rates for several heroes.

This wasn't just felt at pro level either, as a handful of the same heroes generally ruled the roost in pub play. These were the best heroes of Dota 2 update 7.26.

Lycan was the best hero in Dota 2

Back in 2012, Lycan was one of the clear best heroes in Dota 2, to the point where he was banned very often and won a clear majority of the games when he slipped through. There are way more heroes available in Dota 2 in 2020, but Lycan was perhaps stronger than ever before in 7.26.

Lycan enjoyed a win rate well above 50% at all levels of play. In Divine and Immortal ranked games, he boasted an absurd 58.6% win rate. That’s no statistical anomaly either, as he had a relatively high 11% pick rate within those MMR brackets.

With that level of success in that large of a sample size, there is no denying that Lycan was the clear-cut best hero in Dota 2 in 7.26.

The reason for his strength is straightforward. As discussed by two-time The International champion Sébastien "Ceb" Debs, Sage’s Mask was an incredible value for its gold and Necronomicon’s recipe calls for two of them. This gave the item strong mana regeneration and a good boost to strength, making it strong on almost every hero. Combine that with Lycan’s Feral Impulse passive and the result was a scary team fighter and incredible pusher that crushed opponents in short order. 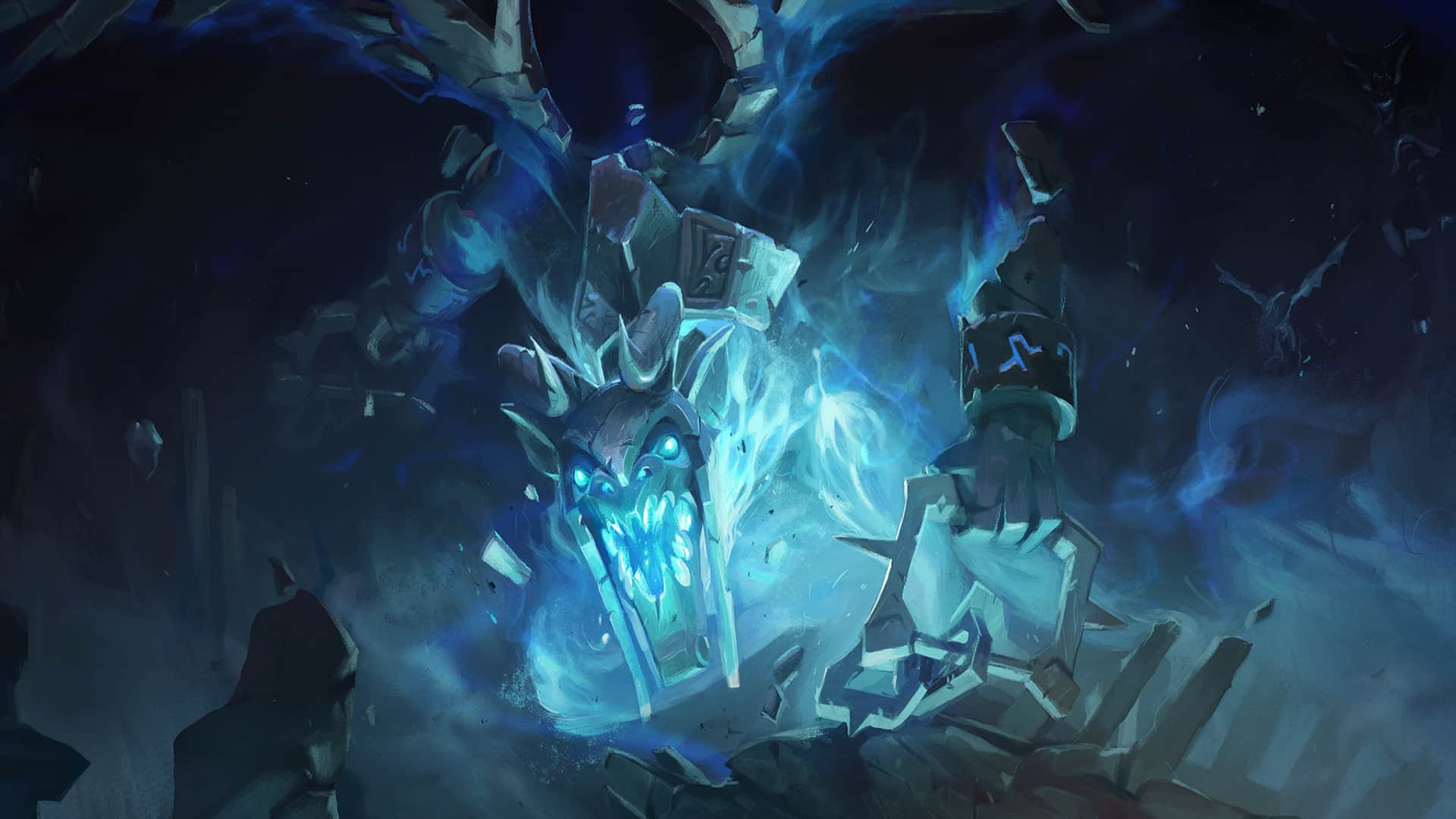 Beastmaster and Lycan have generally similar strengths, so it’s not surprising that they were similarly potent in the 7.26 meta.

Necronomicon is a go-to item for Beastmaster and the stats it gives are perfectly suited to the hero’s needs. Much like Lycan, Beastmaster has an active ability in Call of the Wild that summons units to help him push and a passive ability in Inner Beast that empowers those abilities further. He enjoyed a strong 55.8% win rate, and an even higher pick rate than Lycan at 16%.

Adding on to this was Visage. The hero enjoyed an incredible 57.37% win rate, which is functionally comparable to that of Lycan. The one drawback is that the sample size was significantly lower, with Visage being picked less than 6% of the time in Divine and Immortal ranked games.

One of the few heroes that enjoyed disproportionately high success without summonable units wa Bane. Bane isn’t really any different than he ever has been and his general role is the same as ever. He was and is an excellent hard support with very good spells. He has a strong impact in team fights even without farm, and enjoys a significant power spike even with smaller items such as Force Staff or Aether Lens. This success holds up in professional games as well.

Visage isn’t the only hero that had a low pick rate and high win rate that is built around controllable units. Broodmother and Chen also fit this bill, but their success isn’t just because Necronomicon was OP.

Neither Broodmother nor Chen routinely use Necronomicon, but the heroes still thrive on their ability to barrel through lanes. In both cases, the heroes’ builds had room for modularity based on the needs of their team. Chen sometimes rushed Helm of the Dominator to push even harder, but went all-in on healing with Mekansm. Broodmother could also be built in different ways based on the needs of their team, with a focus on either team fighting with items Orchid Malevolence and Diffusal Blade, or pushing with Desolator and Assault Cuirass.

That said, zoo heroes weren't the only heroes that are viable in high-level play.

Some "zookeepers" enjoyed diverging success when it comes to pub and pro games. Nature’s Prophet was one of the most contested heroes in several tournaments, but the hero didn’t enjoy the same degree of success in public matchmaking, with a sub-50% winrate in high MMR games. This was the reverse for Lone Druid.

That said, it wasn't just heroes with summonable units that enjoyed strong success in Dota 2 version 7.26.

Alongside Bane, a number of other high-impact support heroes in Jakiro, Nyx Assassin, and Phoenix topped the charts in upper MMR brackets. All three offer solid damage output at all stages of the game and enjoy above-average scaling.

The best heroes at the pro level are considerably different, with many enduring staples still holding strong despite the huge meta shift.

Ember Spirit remains a very popular core hero pick and has a solid win rate in most tournaments. Earthshaker was an optimal four-position hero, and arguably benefitted from the crowded lanes in today’s meta brought on by extra summons and dominated creeps. Batrider remains an ideal initiator and a very frustrating lane opponent in pro games.

Dota 2 7.27 is just a few days old, but the early outlook is that it has succeeded in chopping down almost all the heroes it sought to.

Despite the fact that no heroes were nerfed in version 7.27, the changes to items including Necronomicon, Drum of Endurance, and Helm of the Dominator saw the win rates of Beastmaster, Lycan, and Visage instantly plummet by multiple points. Their pick rates have also dropped. A number of more traditional picks have been returning to form, including Dazzle, Lich, Spectre, and Lina.

7.27 is just a day old at this point, so things might shake out differently. This goes doubly so for whenever Dota 2 update 7.27a drops.

Right now, it looks like Dota 2 is set to become a lot faster and a lot less focused on split pushing.

These are the five best heroes to rank up in Dota 2 patch 7.29

Dota 2 update 7.29 is two weeks old now and the sample size of games is large enough to start identifying the game's best heroes in this latest patch. Puck remains very powerful despite getting...

Io is a carry hero again, and these pro players show you why

Anathan “ana” Pham isn’t playing Dota 2 these days, but his legacy lives on through core Io. ana debuted the core Io build at The International 2019, stunning opponents with his unorthodox approach...

Team Secret is a trendsetter in Dota 2 and fans have gotten a great example of that over the last couple of weeks. During the Omega League Europe Immortal group stage, Ludwig "zai" Wåhlberg raised...

Dota 2 is a game that has incredible balance, and almost limitless room for creativity among its professional players. Still, no matter how flexible a metagame gets there are always going to be...

The final major patch before The International 2019 is here. Dota 2 version 7.22e has launched and it brings a lengthy series of changes. Though most heroes were given small tweaks, the patch is...
Matches
Time zone: UTC (GMT 0)
Advertisement

Dota 2 gets brand new items in patch 7.27 as zoo meta gets nerfed

Topson says he nearly retired after winning The International 2019