OG is pulling back on its plans to operate multiple Dota 2 teams.

The organization has announced the release of the OG Seed roster. The squad including Zakari William Lee "Zfreek" Freedman and Omar Mohammad "Madara" Dabachachis is set to compete without a sponsor in the immediate future.

“As the new calendar started shaping into regional tournaments, we saw that having two rosters competing in the same tournament created a potential conflict of interest. We worked with other teams and tournament organizers to try to find a solution, but...we realized that it was still probably a little too soon to try to properly implement multi-team ownership,” OG said in a statement.

We would like to thank all our OG.Seed players for their great work, commitment and friendship.

We are extremely proud to see how you’ve evolved and how much progress you’ve made.

OG Seed formed around the core of Complexity Gaming’s 2019 roster ahead of the qualifiers for the DreamLeague Season 13 major. The team served a unique role, allowing the OG organization to remain active during the year despite the roster’s unwillingness to compete in anything but the largest Dota 2 events and its general tendency towards lengthy hiatuses.

Despite being affiliated with the most accomplished organization in Dota 2, OG Seed failed to take home any trophies of its own. Its greatest achievement was taking second place at Dota Summit 12. OG's statement suggest the team will continue competing under a different name.

Multi-team organizations are a huge part of the Dota 2 scene.

Top Chinese brands have fielded numerous top teams within the same game, with the greatest example of this being Vici Gaming sending three teams to compete at The International 2018. This wasn’t a uniquely Chinese phenomenon, as teams like Na’Vi North America and MVP HOT6ix have competed at The International along with their sister teams. 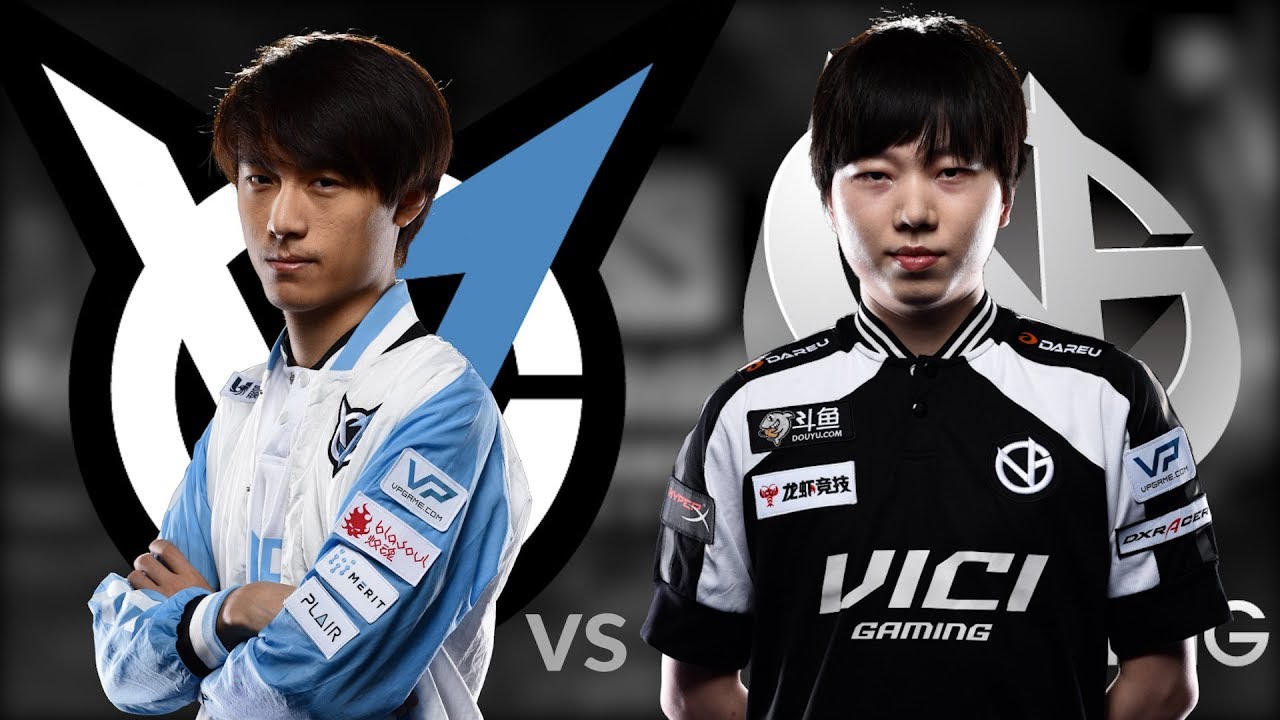 Valve put an end to this in both Dota 2 and Counter-Strike: Global Offensive in 2018, prohibiting organizations from fielding multiple teams within the same event due to potential conflicts of interest. This was then extended further, most notably to players owning stakes in other competing organizations.

While it is unclear whether these cases are linked, there is a strong possibility that this is the case. If so, expect a number of similar announcements to come from other organizations in the near future.

The new Dota Pro Circuit is here and, in theory, it’s much better than the one that was in place before it. But in practice, many of the previous issues still linger on unsolved. The transition to...

Dota 2 is done for 2020. The pro scene is currently in limbo and it’s unlikely that another major balance update will arrive in the coming weeks. With the calendars set to flip, it’s worth taking a...

Dota Summit 13’s group stage for the Americas region is facing an unfortunate change of plans. North American squad Plasma1337x has been handed a disqualification loss for its upcoming match...

The first installment of the official WIN.gg Dota 2 rankings is here. Dota 2’s pro scene has been moving from a handful of international live events to a long grind of online regional leagues. That...

Fighting PandaS signed by CR4ZY ahead of next Dota 2 minor

Everything you need to know about crosshair placement in CSGO

Dendi and B8 announce new roster for BEYOND EPIC league

Did Valve just reveal the secrets behind Juggernaut's face?

Valorant dev shuts down cheaters looking to get unbanned at launch

Dupreeh fires back at Astralis critics after string of losses

LIRIK was banned from Twitch for just 42 minutes, and this is why